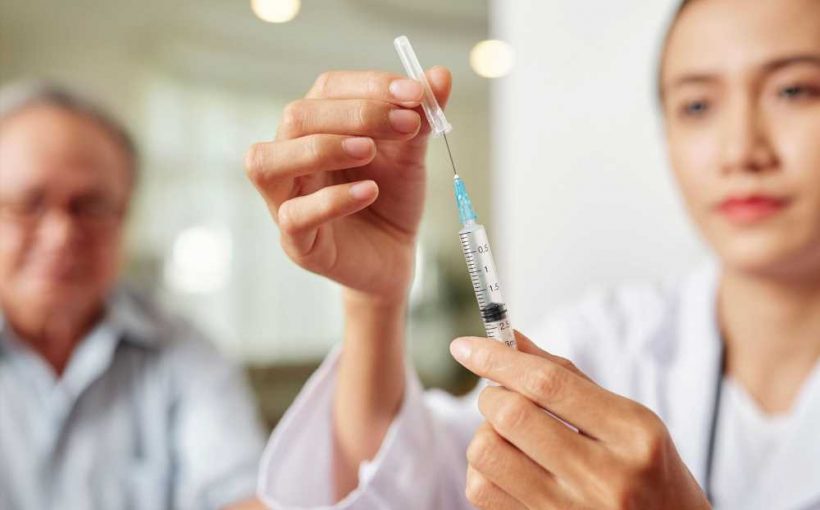 Already earlier has indicated that vaccination may protect against mental deterioration. Three new studies now show that this applies to vaccinations against the flu and pneumococci. The results were presented at the international annual meeting of the Alzheimer’s society in Amsterdam.

In the case of persons who had received at least one influenza vaccination, the probability for Alzheimer’s disease, 17 percent lower, and for more vaccinations reduced the incidence by a further 13 per cent. It turned out that the effect was strongest in individuals pronounced that received their first flu vaccination, with 60 years of age. Albert Amran, a medical student at the University of Texas in Houston, said: "Our study suggests that the regular use of a very easily accessible and relatively cheap measure – the flu vaccination – the risk of Alzheimer’s disease can greatly reduce."

Also, after a Pneumokken-vaccination, which protects against pneumonia, the risk for Alzheimer’s disease in individuals between 65 and 75 years of age is 25 to 30 percent lower. The greatest reduction in risk by up to 40 percent has been observed in persons who were vaccinated against Pneumokken and not a carrier of a certain Alzheimer’s risk gene were.

A third group of researchers from Copenhagen has also observed that the mortality rate for people with dementia and an infection with influenza or pneumococcal for up to ten years, is 6.5 times greater than in people who were neither demented nor an infection. Study participants with a dementia, or an infection on the other hand had a three-fold mortality Rate.