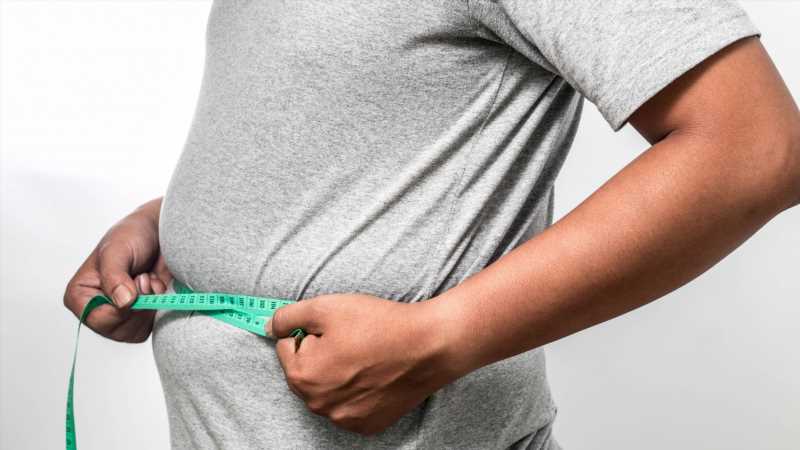 Turns out, the man of your dreams might have more than just a soft spot for you. A new study from the University of Southern Mississippi found that men with dad bods — that softly rounded male body type that brings to mind Jon Hamm in Mad Men (via Vox) — are perceived to be better at monogamy and parenting than their more chiseled counterparts (via The Guardian). This despite men with less fat being considered more attractive.

“It is often the case that people are motivated to be fit to attract mates, so heavier men and women may be communicating less concern with personal attractiveness and attracting new mates, and greater interest in parental investment with a current partner,” says lead researcher Donald Sacco, Ph.D. “We did not test perceptions of highly overweight targets, which may actually be perceived as lacking the discipline to be an effective parent” (via Daily Mail).

While the new research doesn’t suggest dumping a fitness fanatic, it does indicate that it may be time to give the gym-averse men you meet a chance. Put another way, those love handles promise a lot more than a healthy appetite to potential mates. “A dad bod isn’t attractive because of what it looks like, but because of what it says,” writes former Washington Post reporter Peter Holley in an essay about his own dad bod. “A dad bod says I have a job, responsibilities, and enough money to nod approvingly when someone says ‘guacamole is extra.'”

What a dad bod really symbolizes

So where did this idea of the dad bod originate from? Many point to a 2015 post by former Clemson University student Mackenzie Pearson titled, “Why Girls Love The Dad Bod” (via The Odyssey). In it, Pearson defines the dad bod as “a nice balance between a beer gut and working out. The dad bod says, ‘I go to the gym occasionally, but I also drink heavily on the weekends and enjoy eating eight slices of pizza at a time.’ It’s not an overweight guy, but it isn’t one with washboard abs, either.” Apparently, Pearson captured the zeitgeist when she stated that women “don’t want a guy that makes us feel insecure about our body.”

While Pearson had a lot of women nodding their heads, it’s worth noting other early praise for this fun and approachable body type. Total Frat Move had this to say in 2014 in tribute to the dad bod’s easy maintenance: “The diet is simple. During the week, eat a few square meals, ripe with fruits, veggies, meat, and other healthy stuff to keep you regular. On the weekends, half of your calories should come from alcohol and the other from late night runs to Taco Bell. Exercise should mainly come from intra-murals.” The site also notes the dad bod’s appeal to potential dates, ” … you’re big enough to protect them but not so big that you couldn’t be easily taken down by their pepper spray.”