Home » Top » How to buy cipro from india no prescription 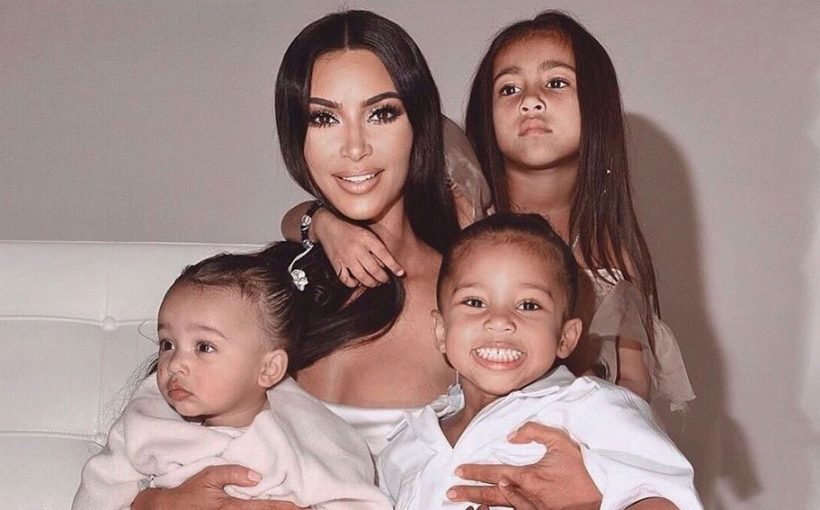 Keeping it candid with her kids! Kim Kardashian has told her children about her prison visits during her reform work.

“It shows my kids how motivated I am,” the reality star, 39, told Us Weekly and other reporters earlier this month while promoting Oxygen’s Kim Kardashian West: The Justice Project documentary at the Winter Television Critics Association Press Tour. “Every time I have a prison visit, I explain to them why I’m going and what I’m doing, and they understand. I love talking about it with everyone around me when there’s a case going on.”

The Keeping Up With the Kardashians star’s conversations are very “different” now, she went on to tell Us. “I literally had to change my number and just say, ‘I got to focus for four years. Guys, I’ll be back in four years. Let me just really focus.’ My interests have changed. Everything has really just shifted, and it’s been a fun journey.” 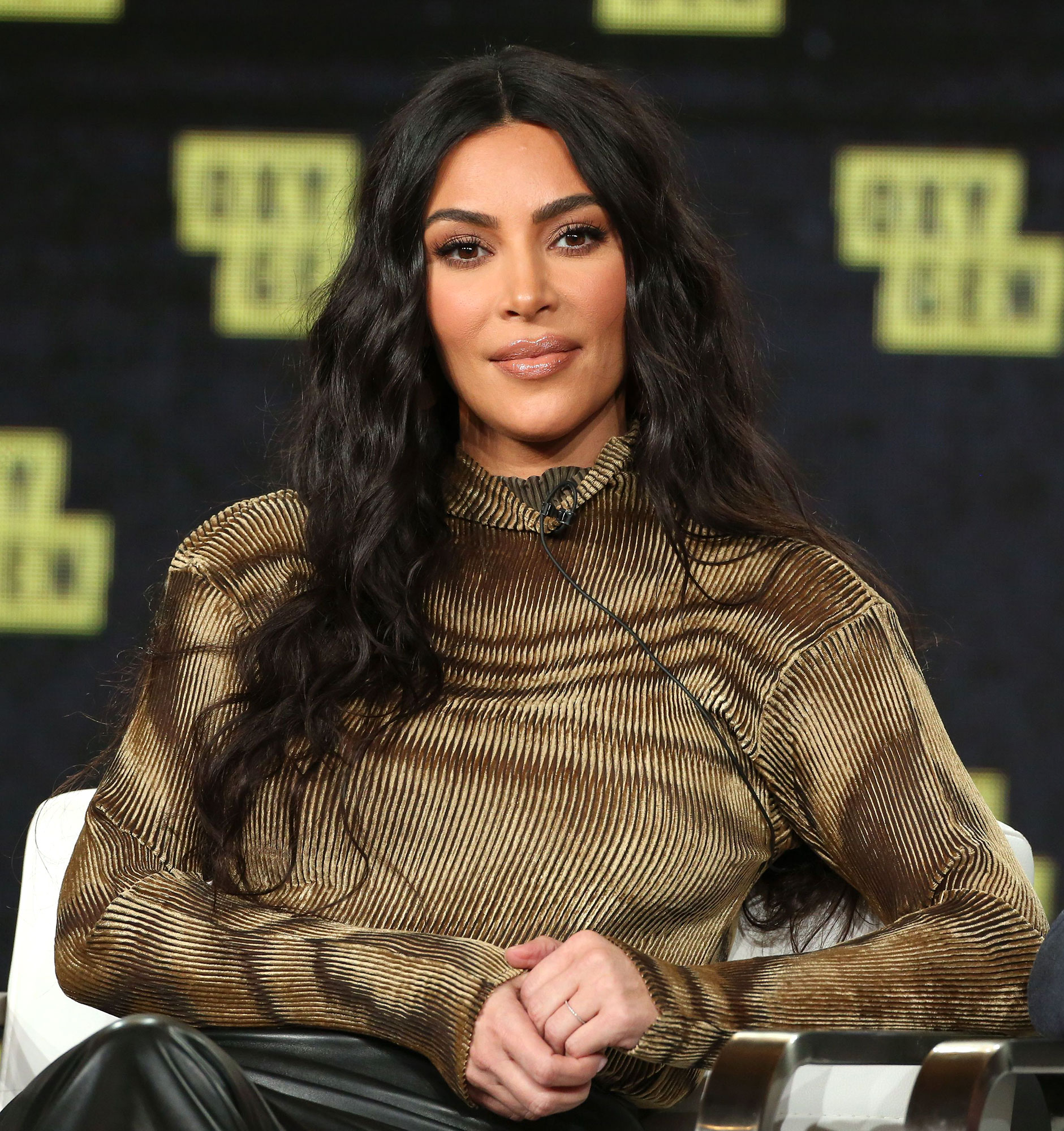 The E! personality, who shares North, 6, Saint, 4, Chicago, 2, and Psalm, 8 months, with Kanye West, has also switched her schedule around. “Obviously, my kids and my husband are my life, so I just had to cut out a lot of all the extra stuff that I was doing and the friends [I had],” she explained to Us. “I’m best friends with all my friends I’ve been friends with forever, but they understand. They know I just don’t go to all these events anymore, the movies. I don’t do that extra stuff, and that’s OK for me.” 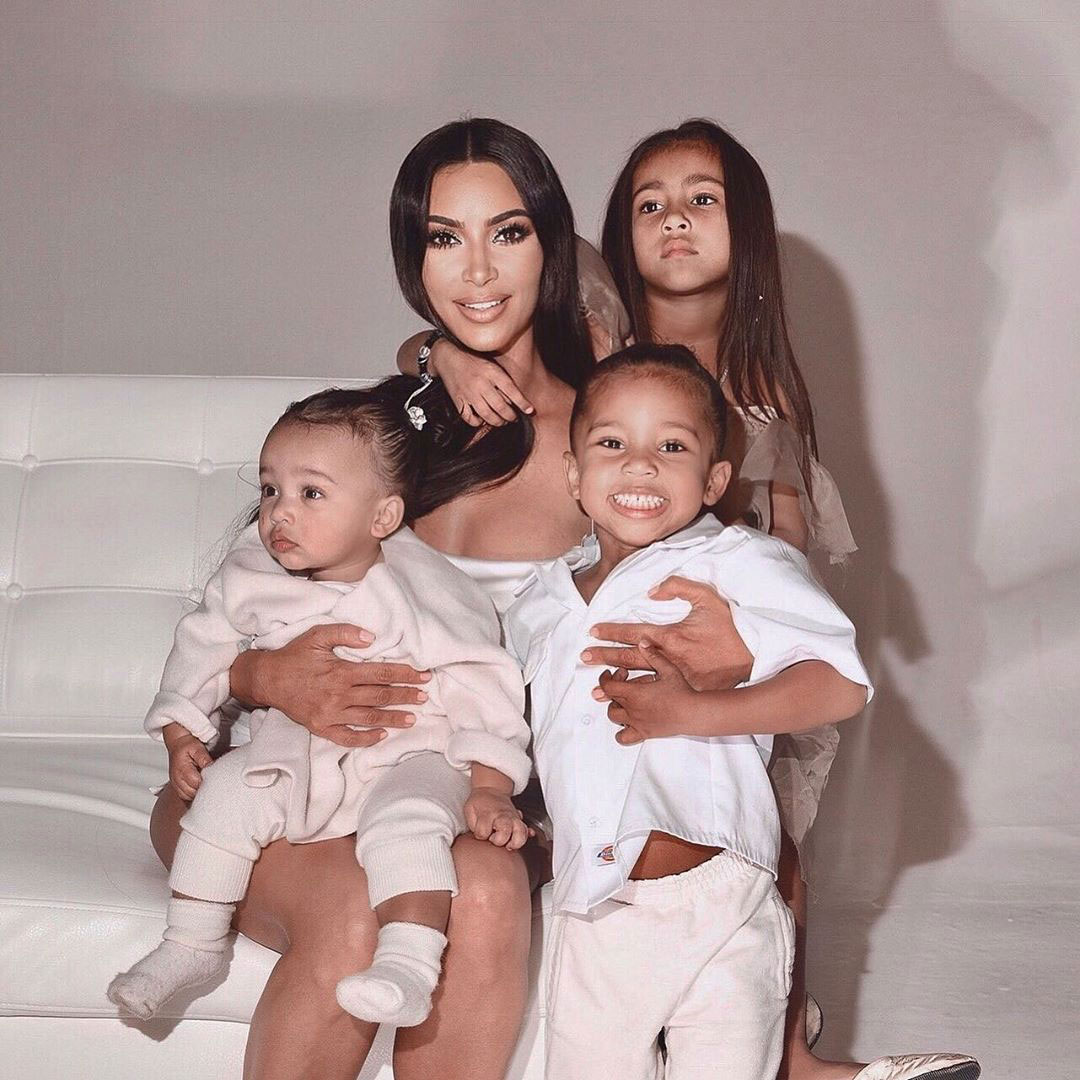 In April, the KKW Beauty creator announced that she is doing a four-year apprenticeship with a San Francisco law firm and planning to take the bar exam in 2020.

“I want people to understand that there is nothing that should limit your pursuit of your dreams, and the accomplishment of new goals,” the California native wrote on Instagram at the time. “You can create your own lanes, just as I am. The state bar doesn’t care who you are. Everyone can take this route if you live in a state where this is allowed.”

Kim Kardashian West: The Justice Project airs on Oxygen Sunday, April 5. The two-hour documentary follows the law student as she speaks with four prison inmates and their family members and friends, as well as public officials and attorneys.

With reporting by Amanda Champagne and Emily Longeretta 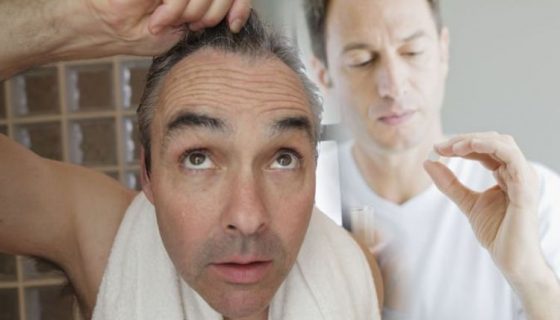