Kate Hudson and Oliver Hudson have a lot in common: They are siblings, they are both actors and they each have three children — but only one of them wants to expand their family. 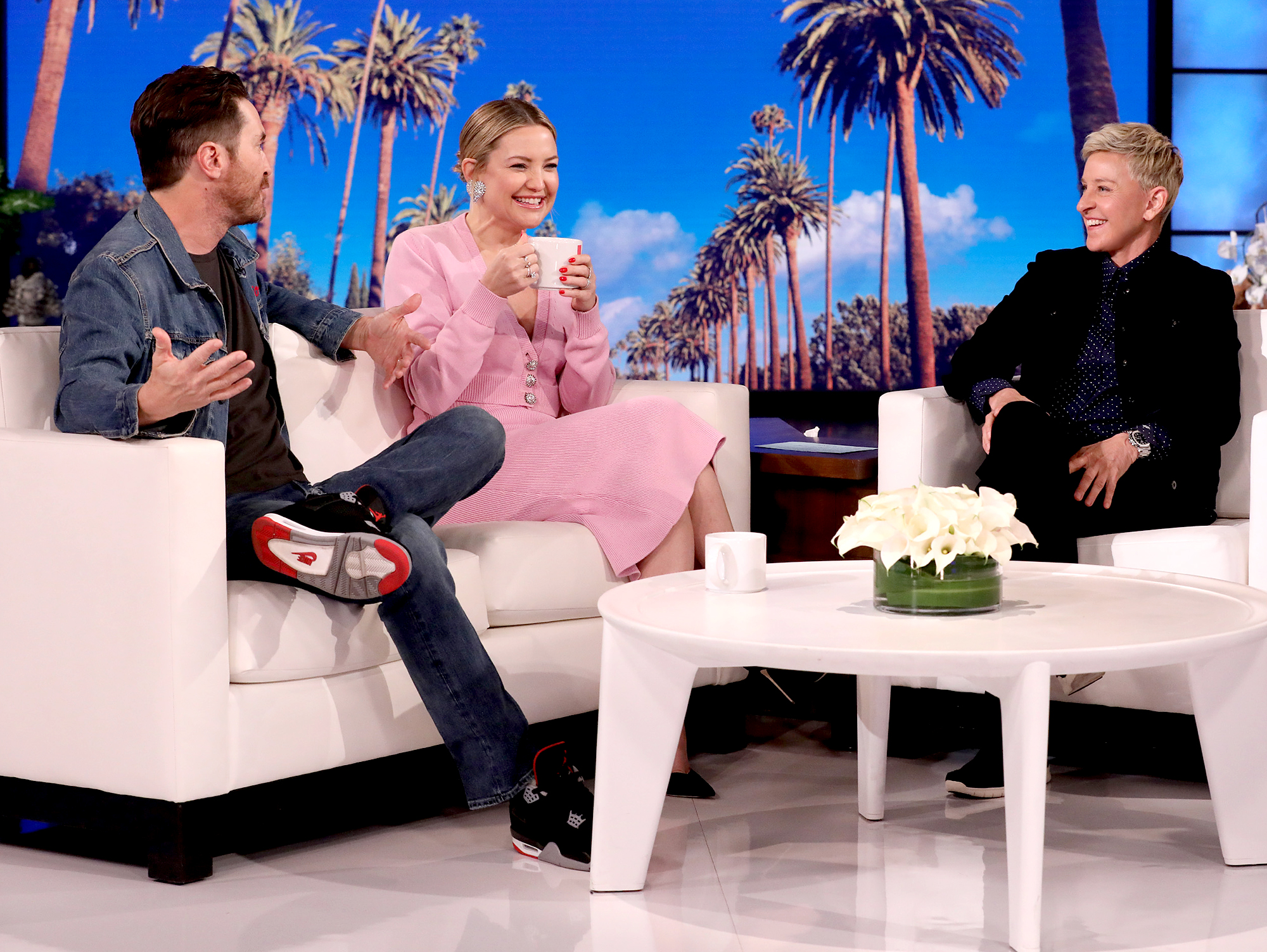 Oliver, for his part, has zero plans to have more children with his wife, Erinn Bartlett. The couple, who married in June 2006, are the parents of sons Wilder, 12, and Bodhi, 9, and daughter Rio, 6. 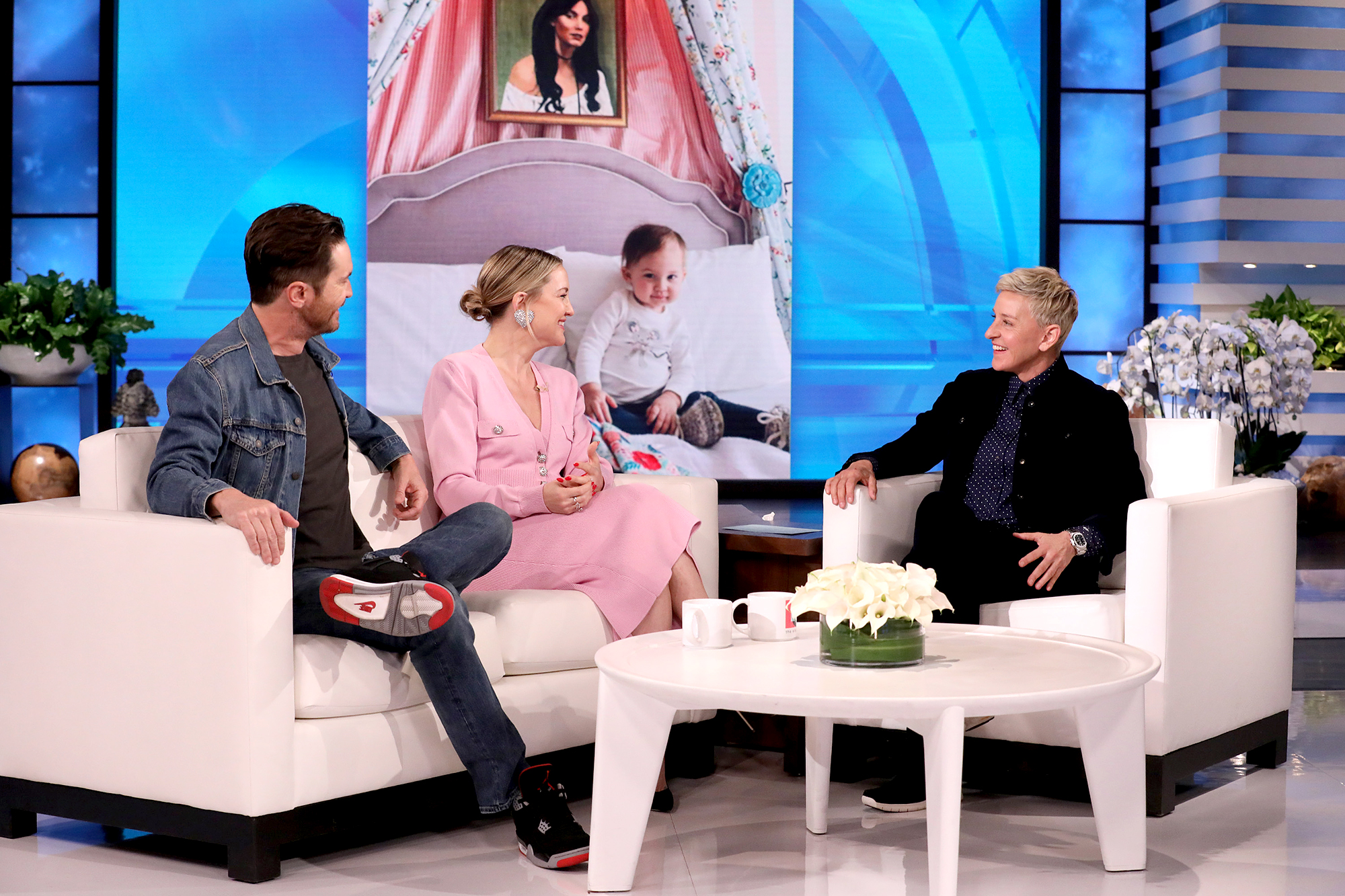 Though the Marshall star has considered having a fourth child, her hands are full with Rani at the moment.

“She’s so funny. She’s so deeply funny,” she said of her youngest. “I actually think she got the funny gene because she loves jewelry, so if you’re wearing, like, any kind of necklace, she goes, ‘Off, off,’ so you have to take it off ‘cause she wears it.”

Oliver interjected to call his niece “feminine but tough,” adding, “She’s gonna hold her own.”

Kate and Fujikawa, 33, started dating in December 2016, but she has known him for years through his stepsisters Sara Foster and Erin Foster. The couple announced in April 2018 that they were expecting their first child together, and Rani arrived nearly six months later.

“Kate and Danny are over-the-moon ecstatic,” a source told Us Weekly exclusively in 2018. “Kate has had the baby itch and wanted a girl more than anything. She has a special bond with her niece, Rio, and really wanted to experience having a daughter of her own.”