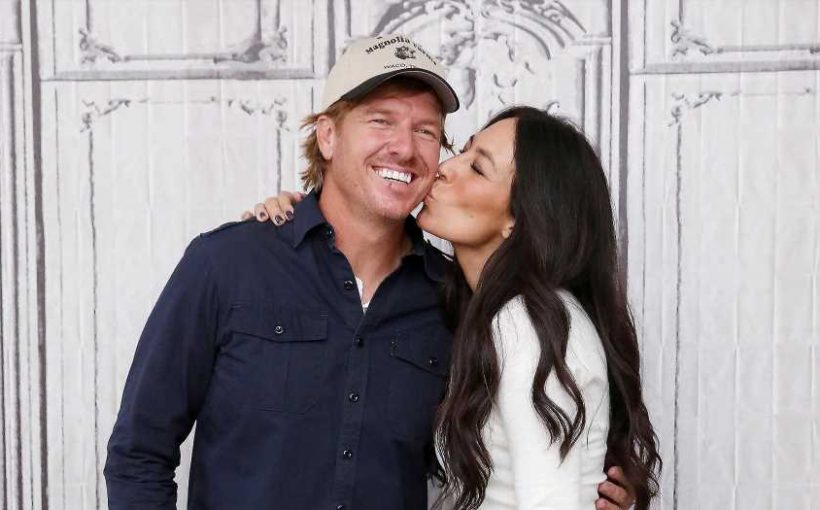 Loving life! It’s been a wild ride for Chip and Joanna Gaines after meeting in 2001 in Waco, Texas, and setting out to make a life together.

Shortly after getting married, the pair began building their life in Texas — which included their first business ventures, Magnolia Market and Magnolia Homes. They rose to fame nearly a decade later when they landed their own TV show, Fixer Upper, in 2012. Their family, however, has always come first.

“At the end of the day, I love Jo more than anything in the world,” Chip told E! News in a March 2020 episode of In the Room.

Once the series hit HGTV in 2013, the duo’s empire began to take off. They relaunched the market alongside a bakery on a 20,000-square-foot grain barn in 2015 — with food trucks and a nursery on the premises — called the Silos, before announcing in 2017 that the show that started it all would be ending with its fifth season.

The duo stepped away from the cameras later that year with the final episode airing in 2018, but Chip and Joanna didn’t let up when it came to their Magnolia brand. They opened Magnolia Table restaurant in February 2018 and Magnolia Press coffee shop in November 2019.

“Opening a coffee shop felt symbolic for what we hope people find when they come visit us in Waco — a space to be inspired and simply savor the time they’re spending with family and friends,” Joanna wrote on her blog in January 2020. “In a world where everything feels rushed, there’s a familiar and worthwhile pause waiting for us in a good cup of coffee — and chocolate cake — which we also serve at the Press!”

The pair, who have published six books between them, are set to launch their own network in October 2020. They also have a line at Target.

Scroll down to see their journey through the years — and their sweetest family moments.