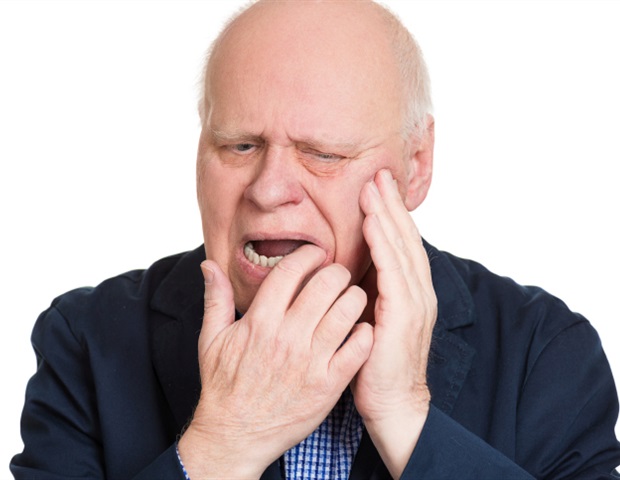 Peptic ulcers are sores within the lining of the stomach, upper region of the small intestine (duodenum), or sometimes the esophagus.  Peptic ulcers are most commonly caused by infection with the Helicobacter pylori bacteria, which secrete a substance that irritates and damages the protective mucous layer of the stomach and small intestine.  It is estimated that up to two-thirds of the world’s population is infected with the H. pylori bacteria. Peptic ulcers can also be caused by overuse of non-steroidal anti-inflammatory drugs (NSAIDS), which are commonly taken for pain and to reduce inflammation. The two most common symptoms associated with peptic ulcers are pain and bleeding.

The most common symptom experienced by sufferers of peptic ulcers is abdominal pain, which occurs from the ulcer itself and from when cells of the inner gastric lining come into direct contact with stomach acid.  The pain can be located anywhere between the navel and breastbone, and it can last from a few minutes to a few hours.  The incidents of pain can come and go over the course of several days or weeks. When the peptic ulcer is located in the duodenum, the abdominal pain typically occurs two to three hours after a meal and may indicate a gastric blockage. Some patients with peptic ulcers find that the pain is worse when the stomach is empty, especially late at night.  This could be because certain foods act as a buffering system that neutralizes stomach acid or coat the inner stomach and duodenal lining, preventing acid from reaching the exposed underlying cells.  In other cases, eating certain foods can make the patient’s pain feel worse.  Although it is now known that spicy foods do not directly cause ulcers, these types of foods can exacerbate the pain associated with an existing ulcer.

Some patients with peptic ulcers experience no pain at all and may be completely unaware of the presence of an ulcer until more serious symptoms arise.

Another common symptom of peptic ulcers is bleeding (ulcer-associated hemorrhaging).  Untreated or asymptomatic ulcers may be more likely to bleed because longer-lasting ulcers may inflict greater damage to the gastric lining.  A slow-bleeding ulcer can result in the patient finding blood in their stool, which may appear reddish or black in color.  Greater quantities of blood can cause melena, which is jet-black stool with a tar-like consistency. Patients with a slow hemorrhage may also find blood in their vomit, with the partially digested blood resembling coffee grinds.  In some cases, the bleeding caused by an ulcer is so slow that it goes unnoticed by the patient until that patient becomes anemic.  Symptoms of anemia include fatigue, weakness, and shortness of breath.

In severe cases, the ulcer itself can perforate the stomach or intestinal wall.  This results in rapid hemorrhaging into the abdominal cavity and is a serious medical emergency requiring immediate attention.

Other, less common, symptoms of peptic ulcers include nausea, vomiting, loss of appetite, bloating or a feeling of fullness, and weight loss.

Susan holds a Ph.D in cell and molecular biology from Dartmouth College in the United States and is also a certified editor in the life sciences (ELS). She worked in a diabetes research lab for many years before becoming a medical and scientific writer. Susan loves to write about all aspects of science and medicine but is particularly passionate about sharing advances in cancer therapies. Outside of work, Susan enjoys reading, spending time at the lake, and watching her sons play sports.