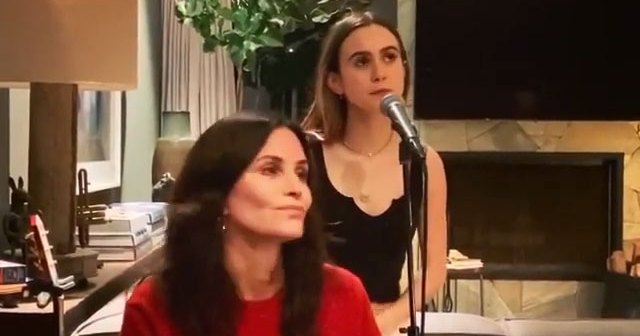 The perfect pair! Courteney Cox and her 15-year-old daughter, Coco, shared their impressive Hamilton cover amid their self-quarantine.

“Coco and I were pretty embarrassed by our last attempt at this song when talking to @theellenshow so we had to redeem ourselves,” the Friends alum, 55, captioned the Tuesday, March 24, Instagram video, referencing their FaceTime appearance three days earlier when Coco fell down and forgot the words to the 2015 tune.

Coco and I were pretty embarrassed by our last attempt at this song when talking to @theellenshow…So we had to redeem ourselves.#hamilton #burn #linmanuelmiranda ???

In the social media upload, the teenager sang “Burn” into a microphone while the Golden Globe nominee played the piano. “I saved every letter you wrote to me from the moment I read them,” Coco crooned. “I knew you were mine. You said you were mine. I thought you were mine.”

The Alabama native previously showcased her and David Arquette’s daughter’s singing talents, posting a video of Coco crooning Demi Lovato’s “Anyone” while she accompanied her on the piano.

“When you have a teenager, you barely get to see them,” the Cougar Town alum wrote earlier this month. “So much negotiating. Coco traded me one song if I let her go to a party. I took it.”

Cox welcomed Coco in 2004 with her now-ex-husband. The actor, 48, told Us Weekly exclusively about his coparenting dynamic with his ex-wife in May 2019, explaining, “[Cox and I] have always just made [Coco] the No. 1 priority. We have respect and love for each other and just [are] on the same page.” 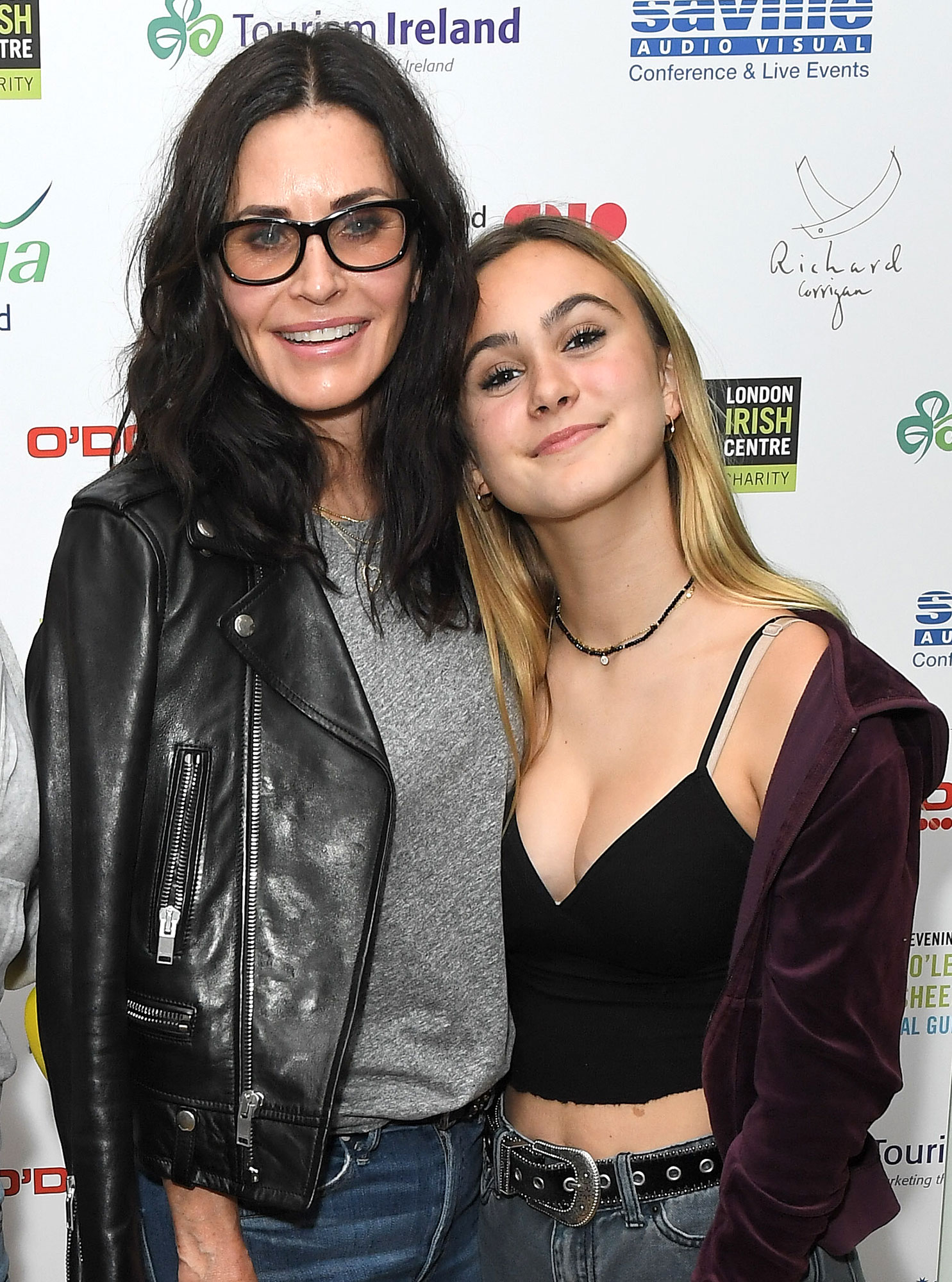 The former professional wrestler added at the time: “And [with] Coco, we’re just super lucky. As far as teenagers go, it’s a bit tricky, but she’s got a huge heart and she’s really, really a brilliant girl, so we’re very lucky. I was a really wild child, so she’s a lot cooler than I was, a lot more confident than I’d ever been.”

Coco and her mom have been social distancing amid the coronavirus spread and “fighting every day,” Cox told Ellen DeGeneres during their Saturday, March 21, FaceTime call.