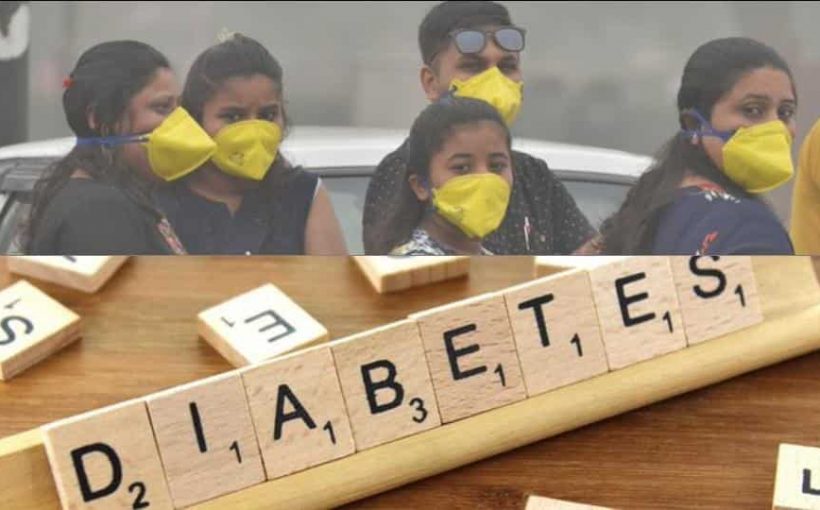 In response to air pollution, genome-wide epigenetic changes were compared in a first-of-its-kind study by Indian-origin researcher Sanjay Rajagopalan who found that it can risk diabetes development, heart attack and stroke. From the University Hospitals Harrington in the US, Rajagopalan conducted the study and examined the impact of air pollution after creating an environment that mimicked a polluted day in New Delhi or Beijing.

He then found that air pollution can play a role in the development of cardiometabolic diseases such as diabetes and the cardiovascular effects of air pollution can lead to heart attack and stroke. Insulin resistance and type 2 diabetes suffered an increase in likelihood on exposure to air pollution, the research team showed.

The genome-wide epigenetic changes were compared and contrasted with that of eating an unhealthy diet. The impact of air pollution cessation on these changes were then examined as it was interestingly found by the researchers that being exposed to air pollution was comparable to eating a high-fat diet.

Hence, three groups were observed on the mouse model study. These included a control group receiving clean filtered air, a group exposed to polluted air for 24 weeks, and a group fed a high-fat diet.

The study was published in the Journal of Clinical. IANS quoted Rajagopalan saying, “We concentrated fine particles of air pollution called PM2.5. Concentrated particles like this develop from human impact on the environment, such as automobile exhaust, power generation and other fossil fuels.”

The results showed that just like in a pre-diabetic state, insulin resistance and abnormal metabolism was also shown by both the air pollution and high-fat diet groups. Epigenome represents a critical buffer in response to environmental factors as it is a layer of control that can masterfully turn on and turn off thousands of genes. The research team found that changes in the groups’ state were associated with changes in the epigenome.

The author wrote in the study, “The good news is that these effects were reversible, at least in our experiments. Once the air pollution was removed from the environment, the mice appeared healthier and the pre-diabetic state seemed to reverse.”