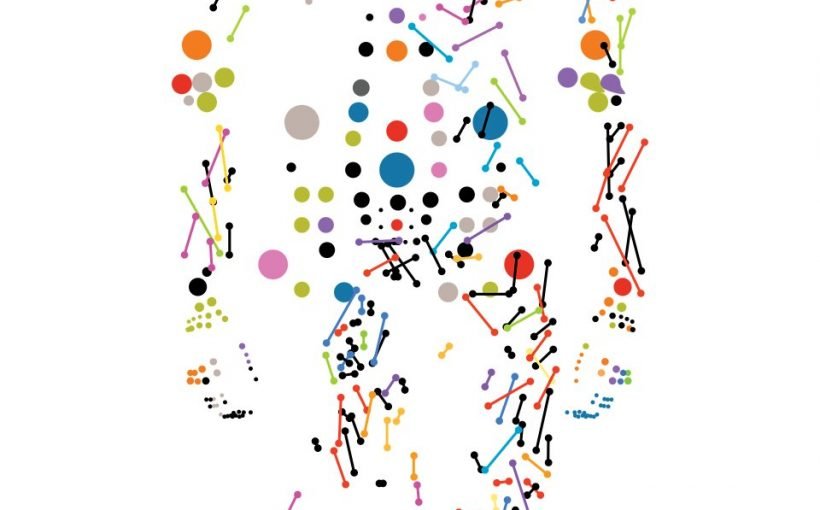 A team of researchers from the U.S., Australia and Denmark has found evidence of the prenatal environment tuning genomic imprinting. In their paper published in Proceedings of the National Academy of Sciences, the group describes their analysis of genomic data from several prior studies and what they found regarding genomic imprinting.

Genomic imprinting is when gene expression can be restricted to just one individual allele (alternative forms of a gene, such as those that are involved in coding for eye color). It is believed to be part of a process that involves a single parent, and is generally mediated by methylation (a process that silences gene transcription). In this new effort, the researchers sought to learn more about the role the prenatal environment plays with genomic imprinting. Their work involved analyzing data from several genetic studies that included methylation activities.

One such study, an epigenome-wide association study (EWAS), involved collecting data from 114 children in Gambia. The researchers found that the differentially methylated region of the nc886 gene had been imprinted in 78 percent of the children conceived during an unusually dry growing season and resulting food shortage. They also found imprinting of the same gene occurred with 93 percent of the children conceived during a rainy season.

This data suggested that nutrition played a role in imprinting. When analyzing data from another EWAS project, the researchers found evidence that the mother’s age when she gave birth played a role in genomic imprinting—imprinting occurred in 47 percent of children born to mothers who were less than 20 years old, whereas the percentage jumped to 75 percent of babies born to mothers who were older than 20.