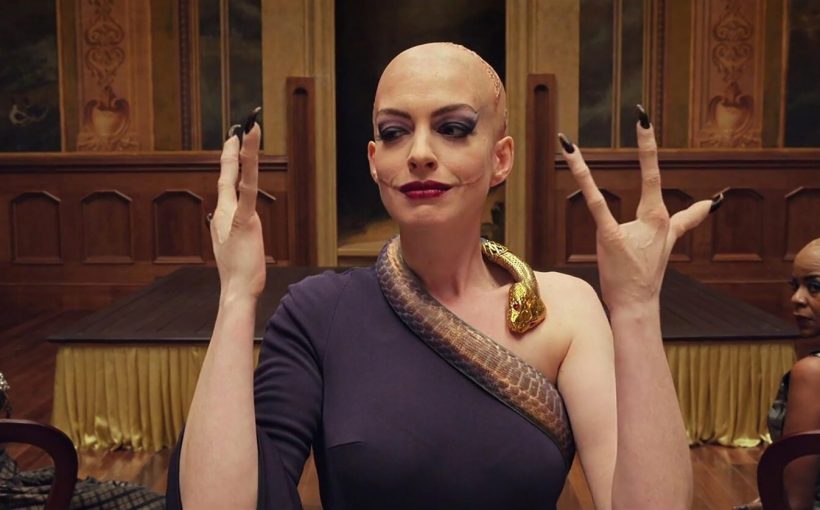 Fans of Roald Dahl have been looking forward to the movie adaptation of his 1983 children's fantasy novel The Witches. But since it was released last month—via on-demand services due to the COVID-19-enforced closure of movie theaters—not all feedback has been positive.

The movie stars Anne Hathaway as the Grand High Witch, and she's depicted with just claw-like hands with three fingers on each. This has led to backlash from campaigners and people with limb differences, who have accused the movie of portraying disabilities as "something to be scared of" and labeling the depiction as "shockingly out of touch." (Notably, Dahl's novel didn't refer to the character as having missing fingers—the witches had claws instead of nails, which they used gloves to cover.)

Rhiannon James, who was excited to see the movie, said she was "horrified" when she saw that the movie portrayed limb differences in such a hurtful light. "I’m angry that they are showing someone with a limb difference as something that should be feared and covered up," she recently told NBC's Today.

Other people took to social media with the hashtag #NotAWitch, such as British paralympic medalist Amy Marren, who wrote on Twitter: "Please educate yourself on #LimbDifferences and the support the idea that you are #NotAWitch because you look different! You can also actively support the limb difference community by using words that describe us as PEOPLE, as it's not the difference that defines us." The Paralympic Games tweeted that "differences should be celebrated and disability has to be normalized."

British TV presenter Briony May Williams, who was a semifinalist in the 2018 season of The Great British Baking Show, joined the conversation on social media, writing a long, emotional post on Instagram from the perspective of someone who has no fingers on one of her hands.

"When I look at the pictures of @annehathaway with her witch hands, it brings tears to my eyes because I see MY hand in the photos," Williams wrote. "I see my genetic disorder that caused me to be born without any fingers on my left hand. I see something to be afraid of, something meant to make you feel sick and revolted." She went on to explain her position, explaining that it "isn't about being overly sensitive, a 'snowflake' or being too politically correct. This is about showcasing limb difference as ugly, scary, gross and evil."

Williams revealed that it's taken her "decades" to reach the point where she's proud of her hand, despite the abuse she's faced. When she was on Baking Show, people tweeted her saying she looked like "the guy on Freddy Got Fingered." "I feel desperately sad for those people out there, especially children, with a limb difference who are ashamed of it or embarrassed because this will knock them harder than you know," she continued. "I'm so pleased that people and charities are speaking up because it's not ok."

What are limb differences?

The various types of congenital limb difference include longitudinal limb difference, where the radius, fibula, or tibia are completely or partially missing, transverse limb difference, where an entire section of a limb does not develop, often due to amniotic band syndrome, leaving the limb resembling an amputation stump, and symbrachydactyly, where some bones of the fingers and hand are missing, or when some fingers are missing altogether. (The Lucky Fin Project referred to by Hathaway in her Instagram post was created by the mother of a girl born with symbrachydactyly.)

Unlike congenital limb difference, acquired limb difference (also known as amputation) is caused by an accident, infection, or tumor that results in removal of all or part of the limb. According to the Amputee Coalition's limb loss statistics, approximately 185,000 amputations occur in the United States each year.

Both Anne Hathaway and Warner Bros. Entertainment, the studio behind The Witches, have issued statements apologizing to those who have been hurt by the movie's depiction of disabilities. Hathaway shared a video from the Lucky Fin Project, a nonprofit organization that raises awareness and celebrates children, individuals, and families affected by limb differences. "I have recently learned that many people with limb differences, especially children, are in pain because of the portrayal of the Grand High Witch in The Witches," Hathaway wrote in the caption. "As someone who really believes in inclusivity and really, really detests cruelty, I owe you all an apology for the pain caused. I am sorry. I did not connect limb difference with the GHW when the look of the character was brought to me; if I had, I assure you this never would have happened."

Hathaway added that she was particularly sorry to kids with limb differences. "Now that I know better I promise I'll do better," she wrote. "And I owe a special apology to everyone who loves you as fiercely as I love my own kids: I'm sorry I let your family down." She ended her post by asking her followers to check out the Lucky Fin Project and the #NotAWitch hashtag "to get a more inclusive and necessary perspective on limb difference."

As for Warner Bros., their statement read, per Variety: "We the filmmakers and Warner Bros. Pictures are deeply saddened to learn that our depiction of the fictional characters in The Witches could upset people with disabilities, and regret any offense caused."

The statement continued: "In adapting the original story, we worked with designers and artists to come up with a new interpretation of the cat-like claws that are described in the book. It was never the intention for viewers to feel that the fantastical, non-human creatures were meant to represent them. This film is about the power of kindness and friendship. It is our hope that families and children can enjoy the film and embrace this empowering, love-filled theme." 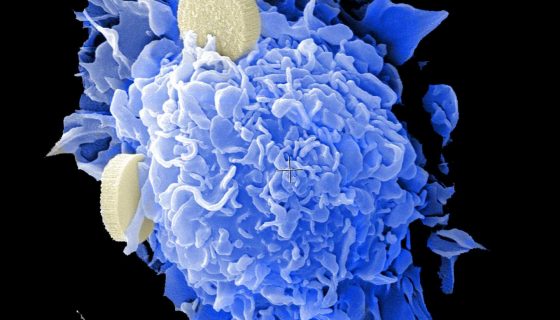 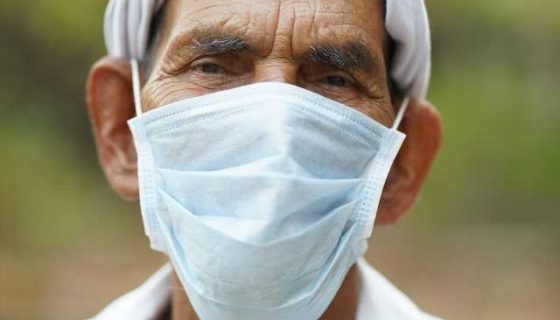 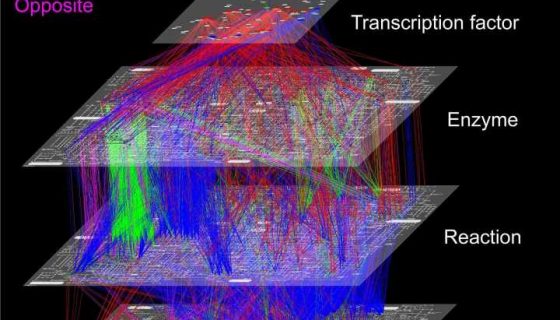 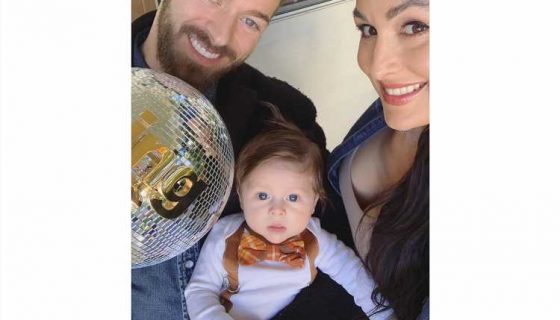 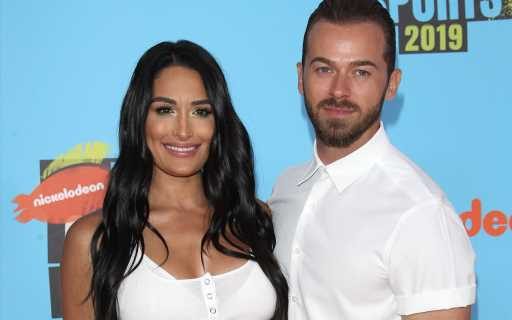 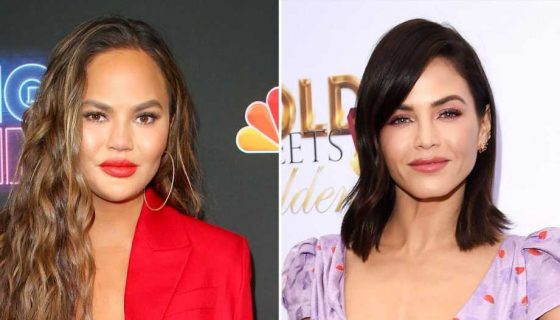 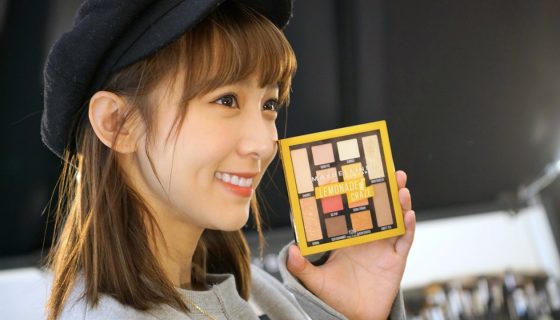