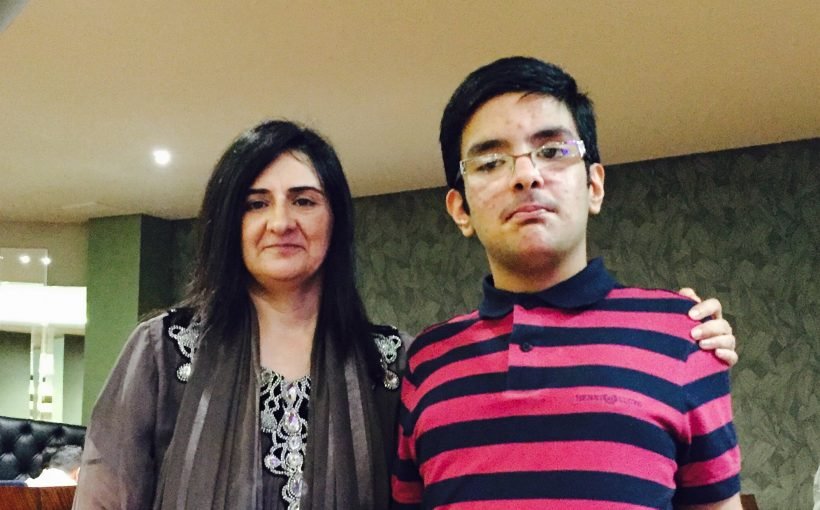 For the first time scientists have identified how to halt kidney disease in a life-limiting genetic condition, which may pave the way for personalised treatment in the future.

Experts at Newcastle University, UK, have shown in a cell model and in a mouse model that gene editing could be used for Joubert syndrome to stop kidney damage in patients who have the CEP290 faulty gene.

Joubert syndrome is a brain disorder, causing varying degrees of physical, mental and sometimes visual impairments. The condition affects approximately one in 80,000 newborns, and one third also get kidney failure.

Not all patients with Joubert syndrome carry the CEP290 gene, but those who do will develop kidney disease during their lifetime and may require a transplant or dialysis.

The study, which was funded by Kidney Research UK, has found it is possible to use a strand of engineered DNA to trick the cells’ own editing machinery to bypass the CEP290 mutation that causes kidney damage—a technique known as ‘exon-skipping’.

Professor John Sayer, from the Institute of Genetic Medicine, Newcastle University, led the research that is published online today (Friday, November 16) in the Proceedings of the National Academy of Sciences (PNAS).

“Our research is a major step forwards as we now know how we may be able to offer a therapy that corrects the gene mistake within kidney cells and prevent the development of genetic kidney disease.

“This work paves the way towards personalised genetic therapies in patients with the inherited kidney disease.”

The European study used kidney cells from patients with Joubert syndrome and a mouse model to progress the research.

Experts used urine samples to grow kidney cells in the laboratory to see how the cells responded to gene editing. They also performed gene editing to halt kidney disease in a mouse that had Joubert syndrome and rodents suffering from kidney cysts and kidney failure.

Professor Sayer, a Consultant Nephrologist at Newcastle Hospitals NHS Foundation Trust, said: “The treatment of genetic kidney disease is challenging, as this requires both the correction of the underlying gene defect and the delivery of the treatment.

“We have shown that the kidney disease in a mouse can be dramatically improved using this exon-skipping gene editing technology.

“This will mean that we can edit out genetic mistakes that are leading to inherited kidney diseases such as Joubert syndrome and we are testing this technology in other mouse models before we move into patient studies.

“We expect that we will start to test treatment of patients with exon-skipping within the next three years.”

Scientists are now looking to work with a drug manufacturing company to bring the exon-skipping technology into patients’ clinics.

Teenager Asher Ahmed has Joubert syndrome and is likely to need a kidney transplant in the future.

Asher, of Fenham, Newcastle, was diagnosed with kidney damage five years ago and is on a number of drugs to keep him well.

The 19-year-old has a range of medical issues due to his Joubert syndrome, including visual impairment, communication problems and difficulties with balance and coordination.

The teenager has been instrumental in helping further the research as he has provided many samples over the years, allowing the Newcastle scientists to grow kidney cells—without these the research would not have been possible.

Asher’s mother, Nabila, a Civil Servant, says she welcomes the findings of the Newcastle University-led study as it will help give patients a better quality of life in the future.

Mrs Ahmed said: “It is very important that research is done into Joubert syndrome and the linked kidney damage as this will hopefully prevent patients in the future needing a kidney transplant.

“All throughout Asher’s life, he has lived with the effects of Joubert syndrome and five years ago he was diagnosed with kidney disease as he has the CEP290 gene.

“Asher is on a number of tablets to keep him well and this is an added complication to an already difficult condition. We know he will likely need a transplant in the future and this is a worry.