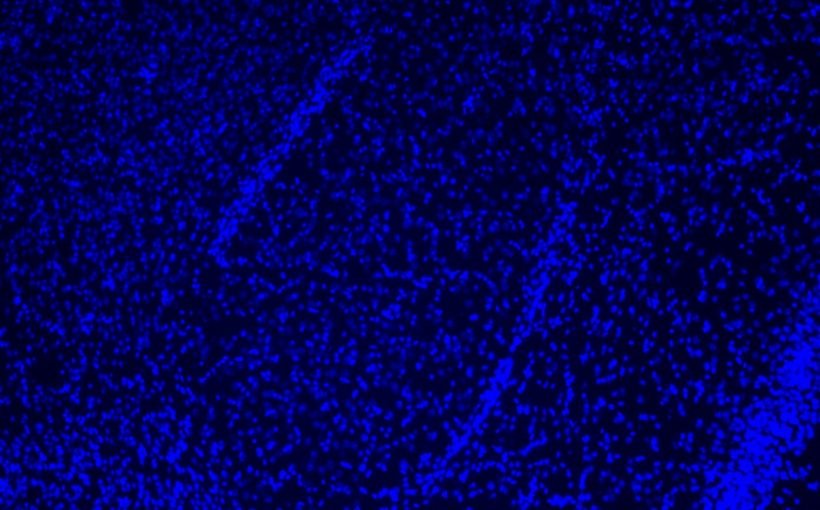 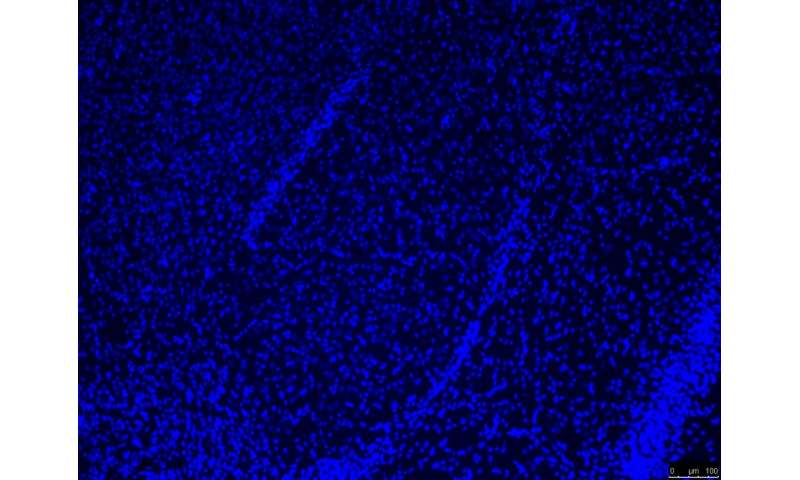 Certain personality traits such as sociability, anxiety or depression influence manifestations of neuropathic pain in mice, according to a new study by the Neuropharmacology Laboratory-NeuroPhar at Pompeu Fabra University. The study, led by Rafael Maldonado, has been published in the journal Neuropharmacology.

Chronic pain is a serious clinical problem with an enormous economic and social burden. Currently, the effectiveness of chronic neuropathic pain treatment is limited and presents significant adverse effects. Specifically, neuropathic pain appears as a result of a traumatic or degenerative lesion to the nerve structures with no obvious stimulus. This pain is difficult to palliate with conventional therapies and can become severe and disabling.

High variability between individuals in the manifestations of neuropathic pain can lead to a differential response of patients to treatment, making it difficult to establish general therapeutic guidelines. The reasons for this variability are largely unknown. Therefore, it is important to identify the factors that determine the severity of the manifestations of neuropathic pain in order to tailor treatment to each patient individually.

Following this line, the research team used rodent models to evaluate how sociability, anxiety or depression affect the intensity of neuropathic pain. Miriam Martínez-Navarro, first author of the article, said, “Indeed, the anxiety trait appears as a vulnerability factor leading to increased pain, as well as the consequences on emotional behaviour and memory. By contrast, a sociable personality would exert a positive influence attenuating neuropathic pain.”

“Genetic analyses showed that mice with high levels of the expression of genes IL6 and PDYN in the amygdala were more sensitive to pain and these changes also correlate with personality traits,” says Rafael Maldonado, full professor of Pharmacology at UPF’s Department of Experimental and Health Sciences (DCEXS).These genes encode interleukin-6 and prodynorphin, proteins involved in inflammatory and pain sensitization processes, whose overexpression in neuropathic pain conditions had been previously reported in other areas of the nervous system such as the spinal cord.