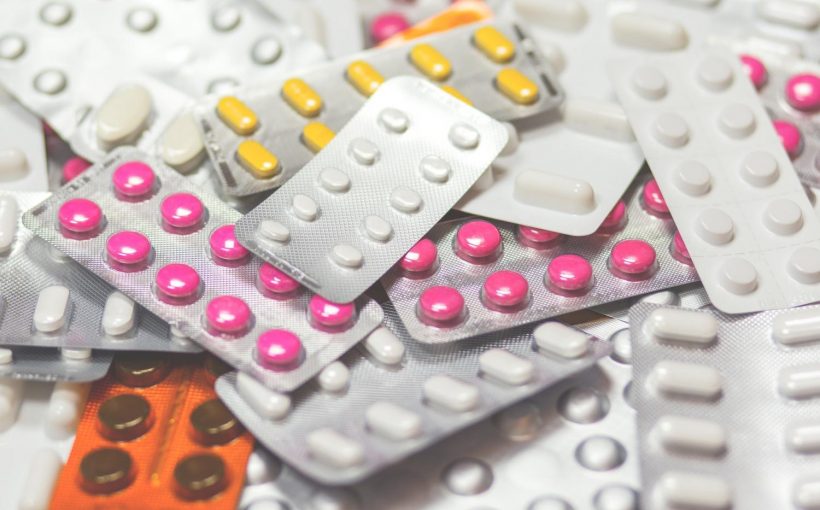 A new Pharmacoepidemiology & Drug Safety study estimates the prevalence and risk factors for self-reported misuse of prescribed opioids in the general adult population.

Based on data from the National Survey on Drug Use and Health, the study’s investigators estimate that of more than 89 million US adults who used prescription opioids every year, close to 3.9 million (4.4 percent) reported misusing the prescribed medications. Prescribed opioid misuse was most strongly associated with co-occurring misuse of opioids without a prescription, misuse of benzodiazepines, other drug use disorders, history of illegal activity, and psychological distress.