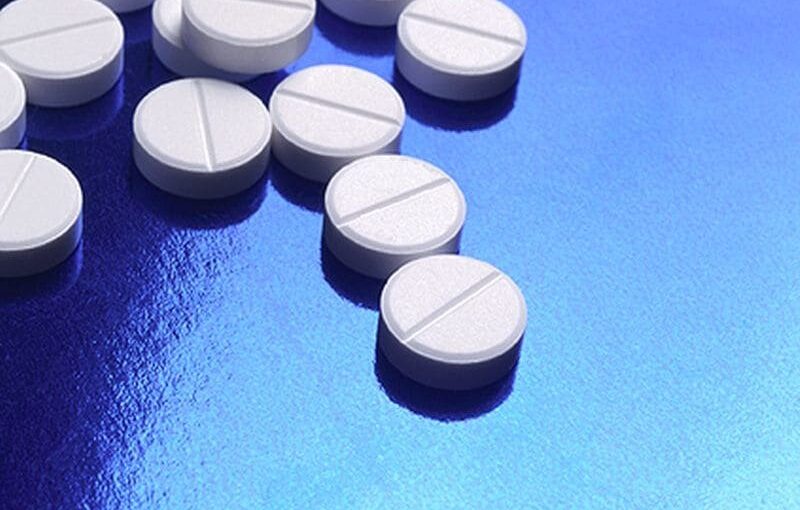 (HealthDay)—A shortage of the anti-anxiety drug buspirone in the United States has patients and doctors concerned.

Buspirone is among one of the generic drugs for which prices have fallen so low that many manufacturers claim they cannot make a profit on them. Not knowing when the normal supply will resume, physicians are finding it challenging to manage patients, The New York Times reported.

About 20 percent of people in the United States had an anxiety disorder in the past year, according to the National Institute of Mental Health. Relatively few of those patients use buspirone, but it is considered a much safer drug than benzodiazepine anti-anxiety drugs like Valium and Xanax, The Times reported.