Home » Medications » Pictures of clogged arteries cause patients to be treated 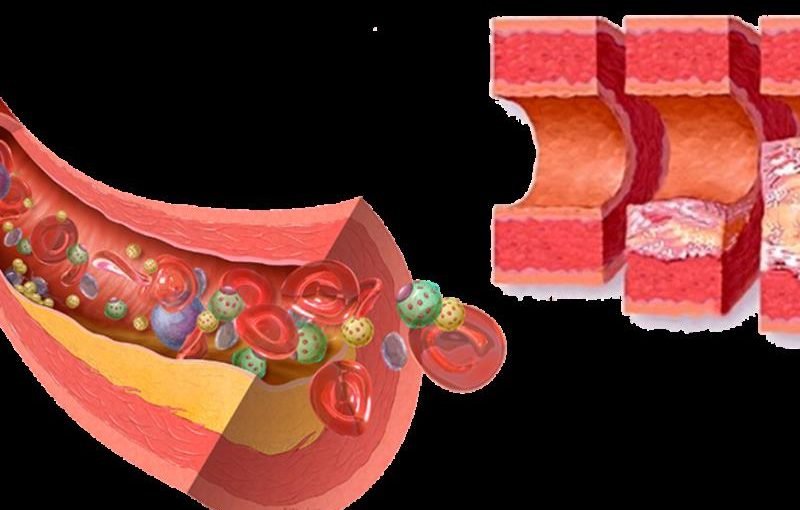 If patients show photos of their clogged arteries, they are much more likely to take the necessary actions for the treatment of heart disease. To such conclusion came researchers from Umea University in Sweden.

Doctors can convince patients to better treat the health of their own hearts, if they show them pictures of clogged arteries, as found by the Swedish researchers. They confirmed the old truth that to obtain the desired effect, the patient sometimes needs a good scare.Observations have shown that if patients have seen pictures of clogged arteries, that is, signs of atherosclerosis, even after a year the risk of heart disease they have decreased. But in the group of patients that these images did not show, the risk increased despite the fact that the doctors told them about the dangers of atherosclerosis and encouraged to take action.

Experts warn that it is exceedingly difficult to induce patients at risk of heart disease to change their unhealthy lifestyles and start taking the medication. However, a new technique in which patients afraid of their own images of the internal organs, gives a more impressive and positive results. In Russia the number of people suffering from cardiovascular diseases amounts to many millions. These diseases remain the leading cause of death of our population. And, in spite of the active propaganda which is according to different sources, the practice shows that people do not change their lifestyle until then, until it becomes almost too late.

For example, smokers will not refuse cigarette until faced with heart attacks, and sometimes continue to smoke after them. The same goes for people who have large amounts of excess weight. Unfortunately, in some cases, after the occurrence of a pathologic change in the heart or brain, any change will be ineffective already. For example, this applies to heavy strokes caused by bleeding in the brain, which forever attracts patients to the bed. (READ MORE)