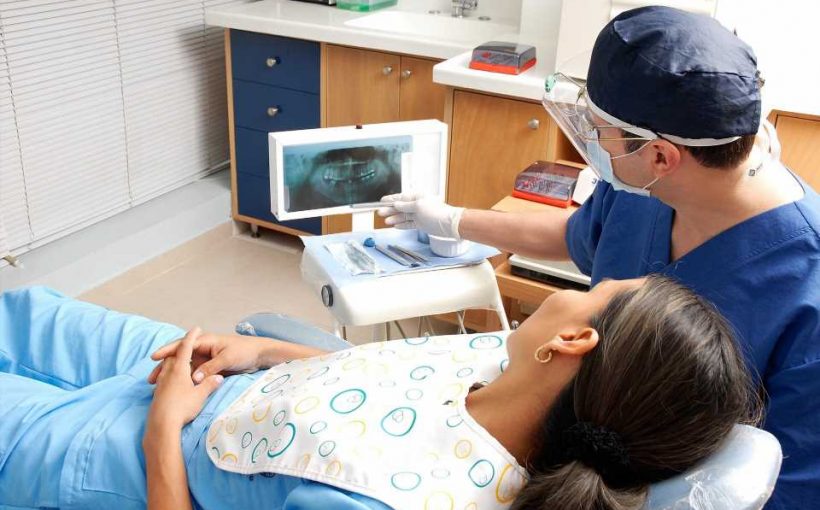 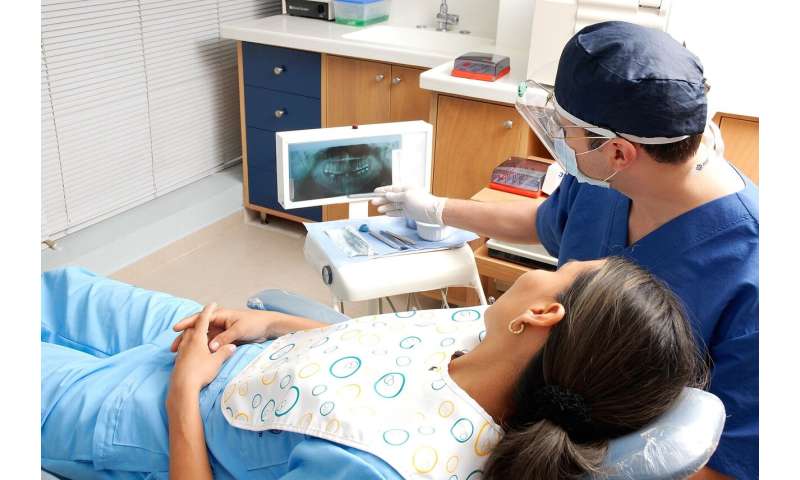 The United States has approximately 5 percent of the world’s population, but accounts for 99 percent of the world’s consumption of hydrocodone, an opioid used to treat long-term pain. The Centers for Disease Control and Prevention report that prescription opioids continue to contribute to the epidemic with more than 35 percent of all opioid overdose deaths. On average, 130 Americans die every day from an opioid overdose, according to the National Center for Health Statistics.

In an effort to decrease opioid use and curb the current trend, researchers at Rush University Medical Center have developed a strategy of using enhanced recovery after surgery (ERAS) pathways, which were initially developed for colorectal surgery patients to improve surgical outcomes. The impacts of reduced length of stay, readmissions, and complications were soon realized and ERAS pathways expanded to gynecologic oncology, orthopedic, bariatric, breast reconstruction, obstetric, head and neck, and General Surgery. Pathways are designed to promote a faster recovery and earlier return to normal function and one way to do this is by implementing opioid-sparing multimodal analgesia (MMA) to manage pain in surgical patients.

The results of their recent study suggest that using an alternative MMA regimen of the pain relievers oral acetaminophen and gabapentin, as well as intravenous acetaminophen during surgery, is safe and more effective than conventional pain relief treatments that include opioids. The results were published in the print issue of JAMA on Sept. 1.

“Postoperatively, patients received several non-narcotic pain medications targeting different pain pathways,” said Dr. Peter Revenaugh, assistant professor in the Department of Otolargyngology-Head and Neck Surgery and director of Facial Plastic and Reconstructive Surgery at Rush University Medical Center. “This proved to be effective in managing pain in the MMA set of patients. The patients receiving the MMA protocol received less opioids and reported improved pain management compared to the traditional group. Importantly, there was also a statistically significant reduction in the number of patients being discharged on opioid medications.”

Using the Defense & Veterans Pain Rating Scale, average pain scores within the first 72 hours postoperatively were 2.05 in the MMA group and 3.66 in the control group.

The study is one of many initiatives at Rush looking for alternatives to opioids for pain relief. These efforts have included studies using new treatments in anesthesiology, orthopedics, and neurology.

The study presented in JAMA is one of several at Rush assessing alternatives to opioid pain relievers after surgical procedures. An additional study at Rush have shown that patients who undergo a minimally invasive procedure called transforaminal lumbar interbody fusion may benefit from an MMA approach to pain management when compared to patient-controlled analgesia.

“This new pain management approach reduces narcotic use and minimizes hospitalization making most minimally invasive spine surgeries outpatient, which has a positive impact on patient satisfaction pain scores,” said Dr. Kern Singh, a professor in the Rush Department of Orthopedic Surgery and co-director of the Minimally Invasive Spine Institute at Rush University Medical Center. “Working collaboratively with Dr. Buvanendran and all aspects of the nursing staff in an interdisciplinary fashion was instrumental to implementing the ERAS protocol.”

Additionally, in total joint replacement surgical cases researchers found that prescribing fewer oxycodone pills is associated with a significant reduction in unused opioid pills and decreased opioid consumption with no increase in pain scores and no difference in patient-reported outcomes.