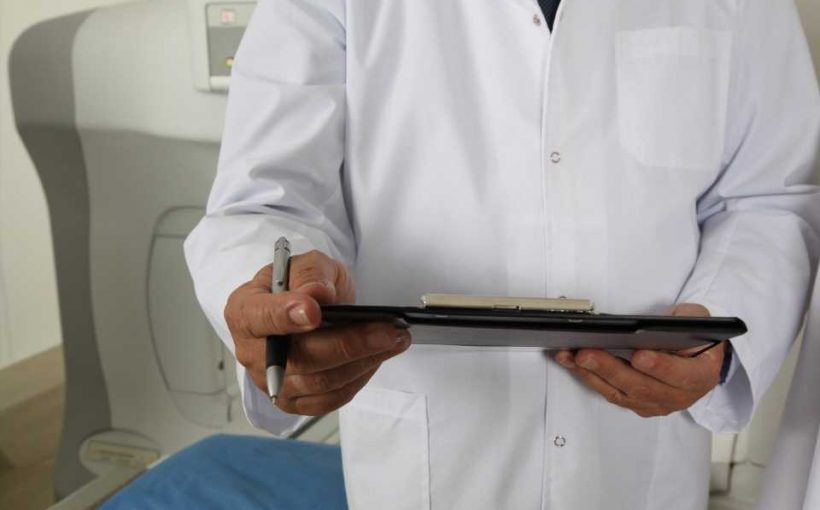 As the opioid crisis take a deadly toll in human lives, the complex needs of patients in chronic pain are also leaving their doctors increasingly exhausted and overwhelmed, a new Western-led study says.

In their detailed interviews and clinic observations, researchers found many primary-care physicians are close to burnout in caring for patients in pain.

“You are in between a rock and a hard place with this stuff,” one doctor said in describing the quandary of prescribing opioids appropriately. “You are a compassionate individual who doesn’t want to leave your patients in pain (but) you’re also aware that if you continue down this road you run the risk of killing your patient. What an awful dilemma to be in.”

Other doctors said the crisis is teaching them to be suspicious of patients seeking opioids – leading some to perceive their pain-relief-seeking patients as either addicts or potential addicts.

The peer-reviewed study, An ethnography of chronic pain management in primary care: The social organization of physicians’ work in the midst of the opioid crisis, is newly published in the open-access journal PLOS One.

But the consistent responses about the stress of dealing with pain relief and opiates were unexpected. “That came up in the process, in real time. We weren’t expecting the kind of findings we received,” Webster said.

Researchers conducted hour-long interviews with more than 60 physicians (most of them family doctors) from urban, rural and Northern Ontario and took in more than 40 hours of observation, with patient and doctor consent.

They heard repeatedly of doctors’ emotional exhaustion, loss of job satisfaction, burnout and, at the extreme end of the continuum, depersonalization of the patient. For some doctors, “policing and adjudicating the legitimacy of patients’ requests for pain medication” were troubling enough to keep them awake at night, the study said.

The doctors’ stories are startling examples of the complexity of the issue, from a side of the examining table that’s usually overlooked.

Several doctors said they felt overwhelmed at their inability to solve a host of patients’ other issues – homelessness, mental illness and poverty – in addition to the pressing medical reasons for a visit.

One doctor outlined the case of a patient who had experienced childhood trauma, was mentally ill and suffered painful, recurrent infections after a leg amputation but who couldn’t leave his apartment for appointments because it had stairs.

“That’s an example of me putting hours and hours into helping a client who has lots of other medical issues going on, and I would love to be able to focus on that, but because he doesn’t have housing that’s appropriate, that’s taking over the forefront of my energy,” the doctor said.

The study also points to the fact there are few alternative therapies that are affordable to patients, Webster said.

“(Doctors) are trained to help people with their medical problems but so much of health is driven by social and economic factors.

The study also emphasizes the inequities of care, even unintentional ones. Repeated studies show physiotherapy and massage therapy can help heal injury and reduce chronic pain, for example.

But people in poverty often can’t afford the cost, or lack jobs with benefits to cover the expense. “Physicians are being left to offer alternative therapies that they know a significant portion of their patients can’t afford,” Webster said.

And so medication, often in escalating doses, becomes the only other option.

“Physicians are being left to offer alternative therapies that they know a significant portion of their patients can’t afford,” Webster said.

She emphasized doctors are doing the best they can but often don’t have the resources they need. “The provision of stronger supports, rather than potential sanction (against over-prescribing), would offer much needed assistance to those physicians dealing with the crisis of growing inequity on the front lines,” the study says.

But she believed there are solutions, even if they are difficult ones.

“Clearly in medical education, there needs to be, and in some cases there is, an effort to include more information about social inequities in health.”

Health -care reform is also needed so that services such as massage therapy, physiotherapy and counselling are available free of charge to low-income-earners.