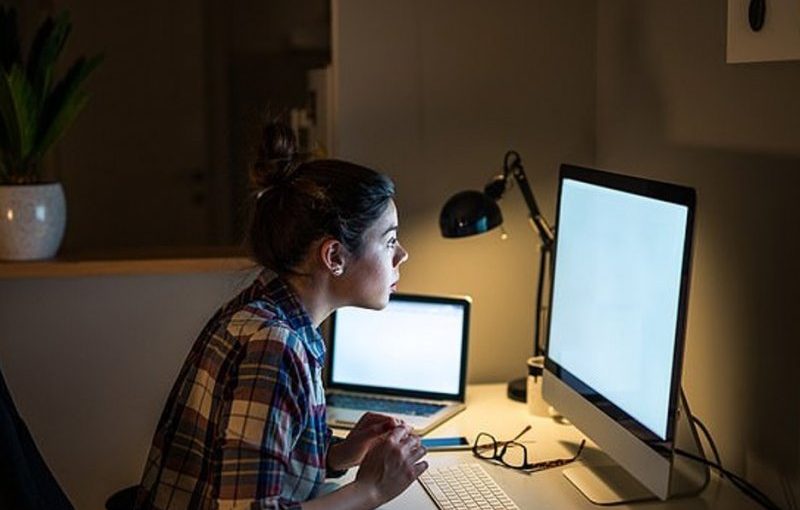 Scientists have identified a new risk for women who have alternate work schedule day and night shift. Such a regime significantly increases the risk of developing type II diabetes.

Working alternating day and night shifts, women in particular face type II diabetes, as found by scientists from Harvard University. We already knew that diabetes can be caused by factors of unhealthy lifestyles, including Smoking, eating fast food, as well as the rejection of physical activity. And now a study involving 150 thousand nurses, which is being watched in over 15 years, showed that the so-called floating schedule inhibits the body’s ability to control blood sugar levels.

This is another confirmation of the health risks of working the night shift, in which natural circadian rhythms of the body are violated. Previously, scientists came to the conclusion that working at night may contribute to depression, obesity and cardiovascular diseases. In addition, women, often working the night shift, it was observed an increased risk of anxiety, hypertension and even breast cancer. Scientists have found a link between night shifts and diabetes. However, the new study was the first that followed a common effect of unhealthy lifestyles and replaceable schedule of work for the risk of developing type II diabetes.

The job of a nurse requires constant output on different shifts, that’s why these observations have given such a comprehensive food for thought. As for unhealthy lifestyles, it was determined by the presence of 4 factors: overweight or obesity, Smoking, low amount of fruits, vegetables, nuts and whole grains in the diet and lack of exercise, less than 30 minutes of exercise a day. (READ MORE)