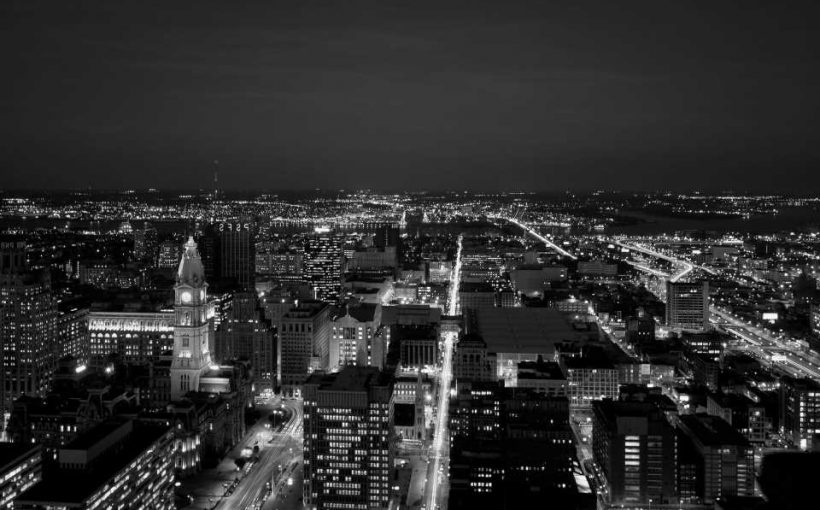 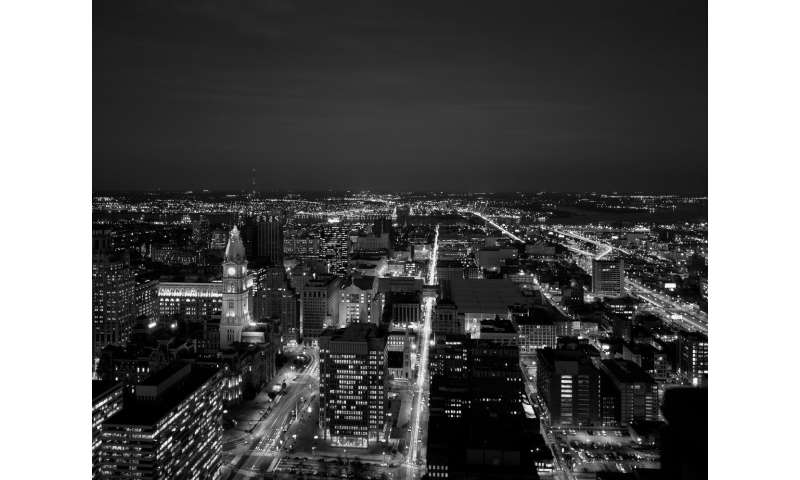 In a stark illustration of the depths of Philadelphia’s opioid crisis, a new survey of city residents found that nearly a third—29% – know someone who has died from opioid use.

The survey, conducted by the Pew Charitable Trusts among 600 Philadelphians this spring, was an attempt to fill in some of the gaps that still exist in data surrounding the crisis.

“We have the death rates,” said Larry Eichel, the director of Pew’s Philadelphia Research Initiative—1,217 overdose deaths in 2017 and 1,116 in 2018, the vast majority of them from the deadly synthetic opioid fentanyl. “But there wasn’t much data of the impact of the crisis on residents in the neighborhoods. That’s what we wanted to look at.”

He was surprised, he said, by how deeply the crisis has affected the entire city.

Among age groups, 30- to 49-year-olds have lost more acquaintances, friends, and family than any other in the city: 42% said they knew someone who had died from opioid use.

Still, Eichel said, even though some groups were more affected than others, the crisis is cutting across large swaths of the population, affecting all incomes and all education levels almost equally.

Thirty-one percent of respondents said they knew someone with an opioid addiction, with white Philadelphians, people between 30 and 49, and residents of the River Wards and South Philadelphia most likely to say so.

Forty-one percent of Philadelphians surveyed—and 64% of River Wards residents—said that the opioid crisis has negatively affected the quality of life in their neighborhood.