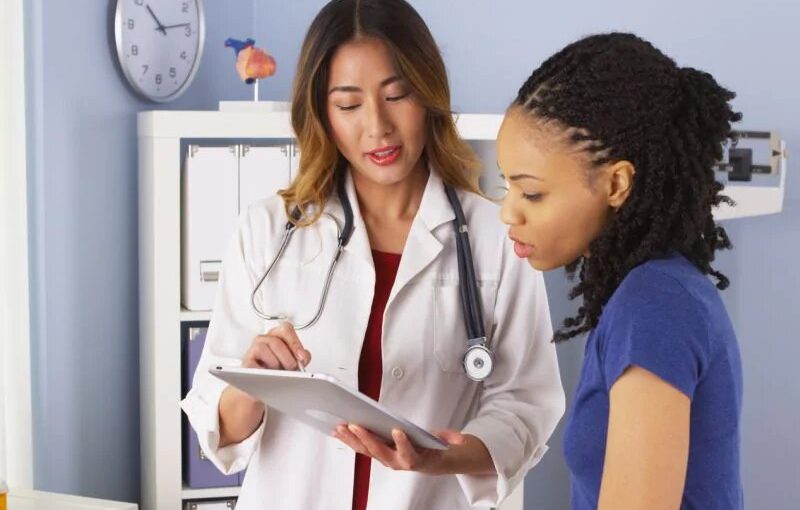 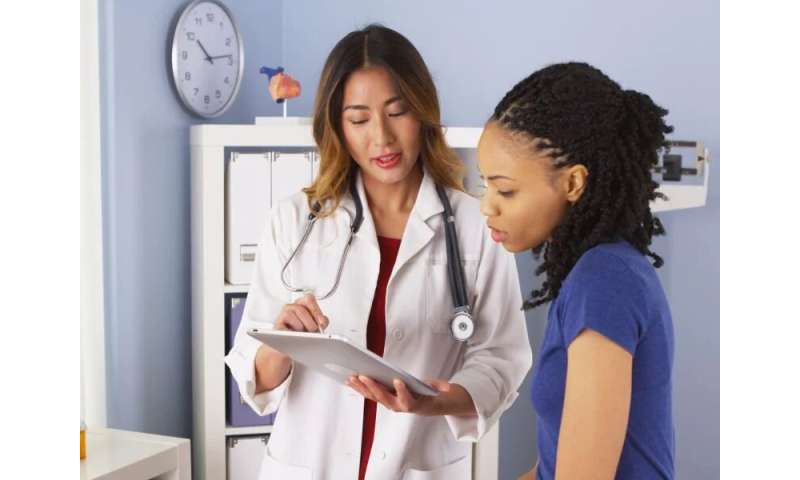 Most office-based physicians who provide sexually transmitted infections (STIs) services report not having on-site access to the recommended injectable medications for same-day treatment of gonorrhea and syphilis, according to a research letter published in the November issue of Emerging Infectious Diseases, a publication of the U.S. Centers for Disease Control and Prevention.

William S. Pearson, Ph.D., from the CDC in Atlanta, and colleagues used data from the National Ambulatory Medical Care Survey (total 1,030 physicians) to estimate the availability of the injectable antimicrobial drugs recommended for point-of-care treatment of gonorrhea and syphilis among U.S. physicians who evaluated patients with STIs in 2016.

The researchers reported that 45.2 percent of office-based physicians said they evaluated patients for STIs in their offices. More than three-quarters of these physicians (77.9 percent) said they do not have penicillin G benzathine available on site, and 56.1 percent said they do not have ceftriaxone. Physicians in offices in the South had greater access to both of these drugs. Physicians in offices not designated as patient-centered medical homes (PCMHs) were more likely to lack on-site availability of ceftriaxone (odds ratio, 2.03) and penicillin G benzathine (odds ratio, 3.20) compared with those in offices designated as PCMHs.