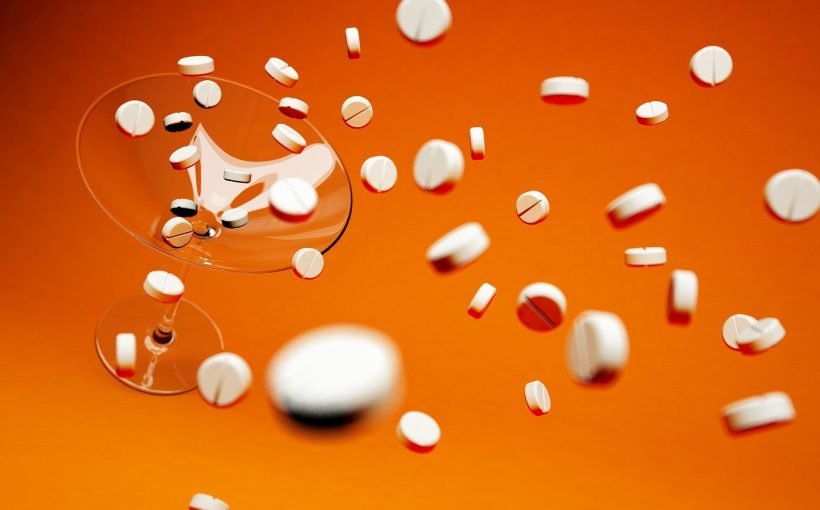 A new study published in the current issue of Psychotherapy and Psychosomatics sheds new light on long-term studies with antidepressant drugs. The higher occurrence of relapse in the groups assigned to placebo instead of drug continuation may be due to the studies not considering the potential occurrence of withdrawal syndromes.

In this first systematic review of psychotropic drug discontinuation in randomized-controlled trials (RCTs), about 30 percent of RCTs each investigated the discontinuation of antipsychotics, antidepressants, benzodiazepines, and about 10 percent investigated that of stimulants. RCTs of stimulants, antidepressants, and antipsychotics mostly aimed to reach conclusions about relapse prevention by testing abrupt or rapid discontinuations. RCTs of benzodiazepines mostly aimed to reduce drug use by testing longer-lasting, supportive discontinuations. Although the 30 percent rate of full industry funding of RCTs is half that of an earlier finding, 70 percent of RCTs in this review reported significant industry participation.

A first result showed that industry participation was paired with “discontinuation” in antidepressants and antipsychotics trials, but with “withdrawal” in stimulant trials. Benzodiazepines trials, with little industry funding, largely used “withdrawal.” The preferential use of “withdrawal” in benzodiazepines and stimulant RCTs may indicate a persistent recognition of withdrawal symptoms that has resisted industry influence on terminology. Overall, in 67 percent of RCTs, no justification was given for the specific discontinuation strategy, which lasted under 2 weeks in 60 percent of RCTs. Possible withdrawal confounding of trial outcomes was addressed in 14 percent of eligible RCTs. Relapse prevention RCTs employed discontinuation to reach conclusions about “maintenance of treatment effect,” yet, except in stimulant RCTs funded by industry, rarely explained the logic.

The study is commented by a leading Harvard psychopharmacologist, Ross J. Baldessarini, who calls for new, appropriately designed studies. Dr. Baldessarini points out that the effects of discontinuing treatment with psychotropic drugs, encountered in both clinical and therapeutic trials, raise important clinical and possible ethical concerns. Available research designed to test for the impact of various rates of discontinuing psychotropic treatments is rare, inconsistent, and inconclusive with respect to early withdrawal reactions commonly encountered with short half-life SSRIs and venlafaxine. Not investigating these issues, could compromise the scientific soundness of research, especially in trials that involve discontinuing a previous or current active treatment to a placebo. Indeed, trials involving discontinuation of an effective treatment are especially likely to produce exaggerated differences in morbidity between continuing treatment versus discontinuing it to an inactive placebo.