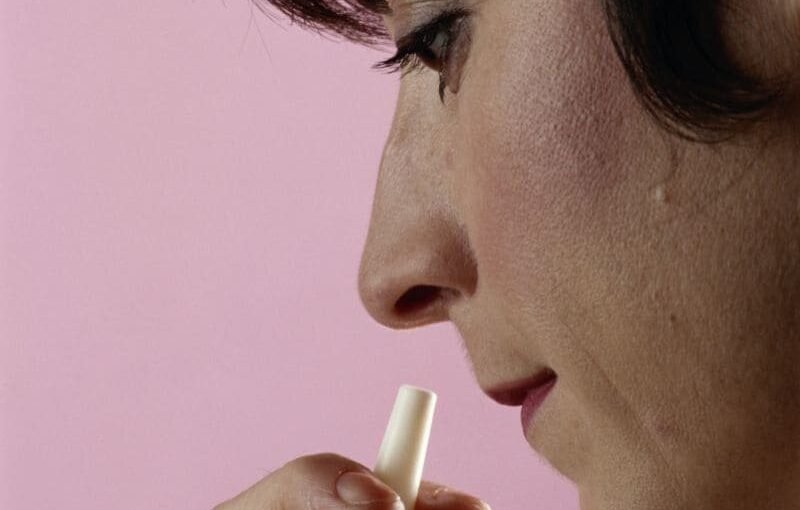 (HealthDay)—An expert panel for the U.S. Food and Drug Administration has endorsed a drug for major depressive disorder that is a close relative to ketamine.

If approved by the FDA, the new drug known as esketamine would be available to patients who have not found relief with at least two other antidepressants. The Tuesday vote was 14 to 2, with one member abstaining, according to CNN. The FDA does not have to follow the recommendations of its expert panels, but it typically does. A decision is expected in early March.

Made by Janssen, a division of Johnson & Johnson, esketamine is a nasal spray medication that targets different pathways in the brain than other antidepressants do. Unlike antidepressants that can take four to six weeks to take effect, esketamine’s benefits can be felt within hours or days, the FDA said. Therefore, it is likely that esketamine might be used effectively in conjunction with an antidepressant, the agency added.