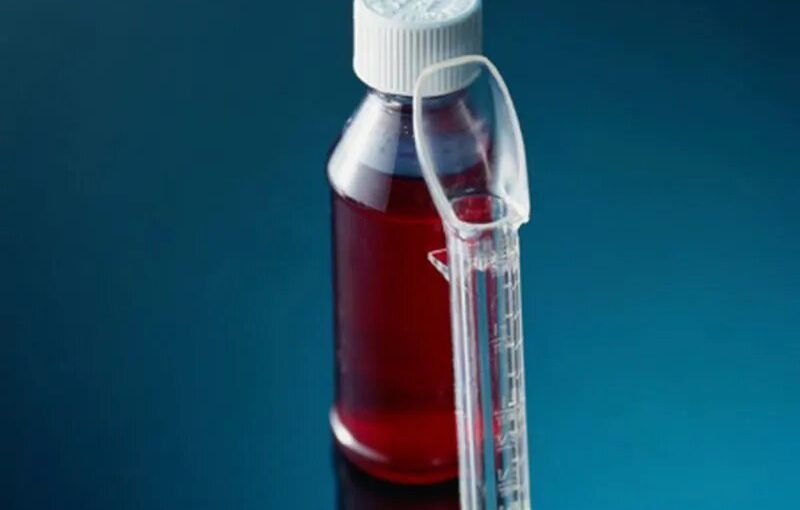 (HealthDay)—An expanded recall of ibuprofen oral suspension drops that may contain higher-than-specified levels of ibuprofen that could harm infants’ kidneys has been announced by Tris Pharma, Inc.

“Infants already susceptible to the adverse effects of ibuprofen may be at a slightly higher risk if they receive medication from an impacted bottle. There is a remote probability that infants, who may be more susceptible to a higher potency level of drug, may be more vulnerable to permanent nonsteroidal anti-inflammatory drug-associated (kidney) injury,” according to a Tris Pharma news release. “Some units from these six lots have been found to contain Ibuprofen as high as 10 percent above the specified limit. Studies have shown that safety issues or toxicity is generally accepted to be a concern in infants at doses in excess of 700 percent of the recommended dose. To date, no serious adverse events have been reported related to this recall.”