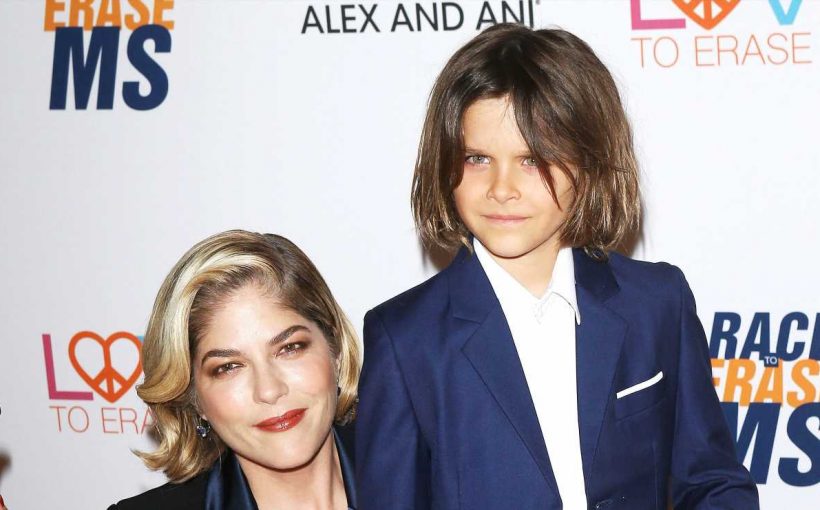 Selma Blair’s 8-year-old son, Arthur, is growing up fast — and the actress has had a “hard” time with his transition into second grade.

“I’ve devoted so much to overcompensating for whatever deficiencies I felt I had as a parent,” Blair, 47, told Us Weekly exclusively at the H&M x Sesame Street Partnership Celebration on Saturday, September 28. “I always so overcompensated and gave him so much love and attention, and so did his dad [Jason Bleick] because we both gave him our full attention in separate houses. So to go to school it’s like, ‘Wait, I’m not the main guy?’ So it’s a hard adjustment!” 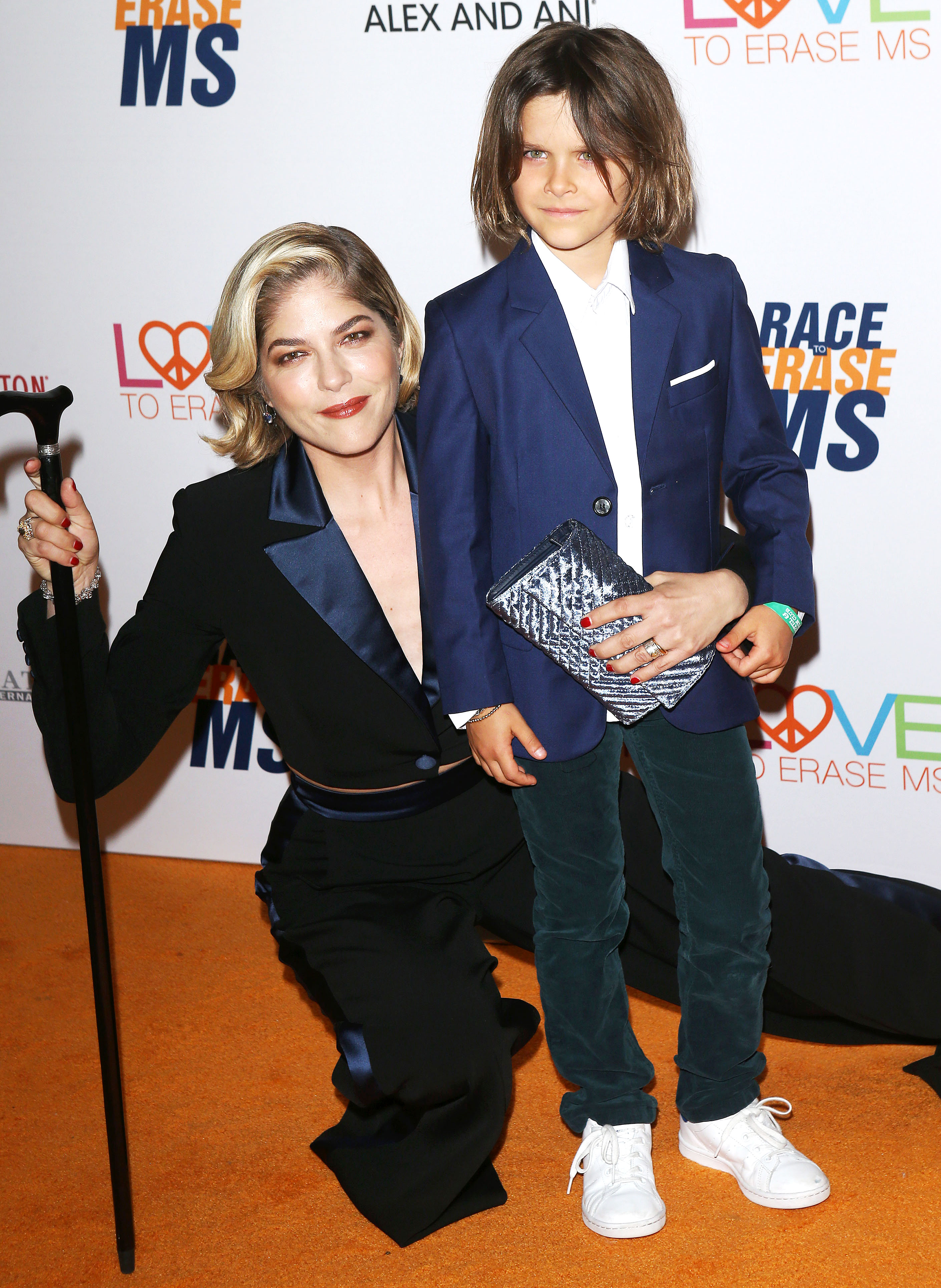 The Michigan native went on to say, “He was having so much fun at home where other kids might look to school as their time to have fun, but Arthur’s was at home. It’s a good transition, though. He’s doing well. I’m so proud of him.”

In fact, the little one is “finally” getting excited about going to school. “He is writing in school, and he’s a huge reader,” the After star told Us.

Blair announced in October 2018 that she has been battling multiple sclerosis — and her former Cruel Intentions costar Sarah Michelle Gellar later described to Us exclusively how her fight has inspired her own parenting journey with Charlotte, 10, and Rocky, 7, whom she shares with husband Freddie Prinze Jr.

“I don’t think I could ever [do] what Selma has gone through, what she shared, the strength that she’s given people,” the Golden Globe nominee, 42, told Us earlier this month. “I guess you don’t really know until you’re faced with those situations, but I think about her often. There are times when I’m tired and my child wants to play one more round of trains. The last thing I want to do is get on the floor and build another train. I think to myself, ‘What Selma would do to be able to just get on the floor and build trains.’” 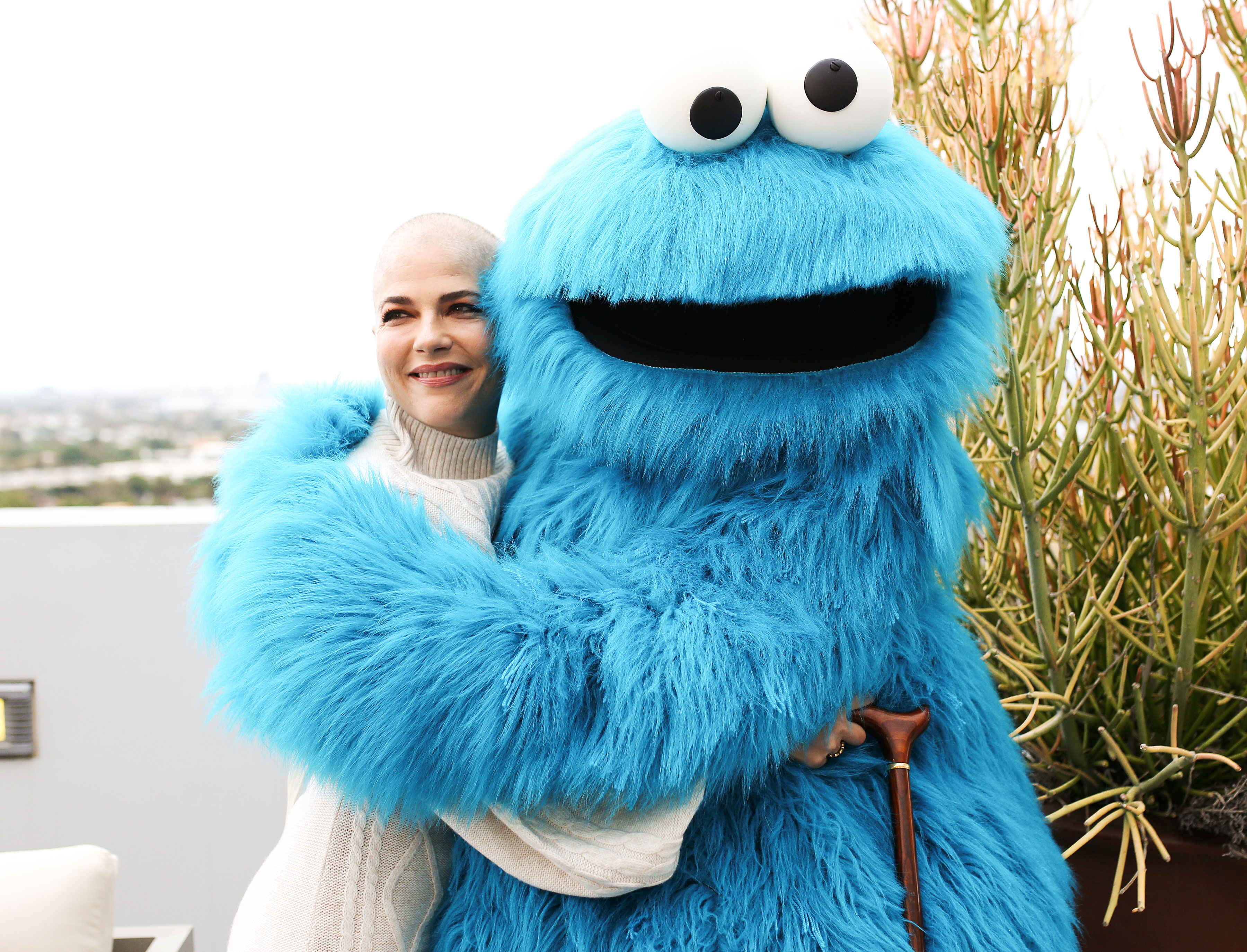 The Stirring Up Fun With Food author added, “I have to keep that in the back of my mind and remember the strength that she has to get up with Arthur and go swimming at 6:00 in the morning when he wants to. When I would tell my children, ‘Go the eff back to bed. It’s 6:00 in the morning. I’m not getting up.’ It’s a true inspiration and it’s a learning lesson, and it’s a curve about friendship and being able to ask for help and all of these things that you don’t know that you’re capable of.”

Blair and Bleick, 49, started dating in 2010. They welcomed Arthur the following year before splitting in 2012.

With reporting by Ingrid Meilan