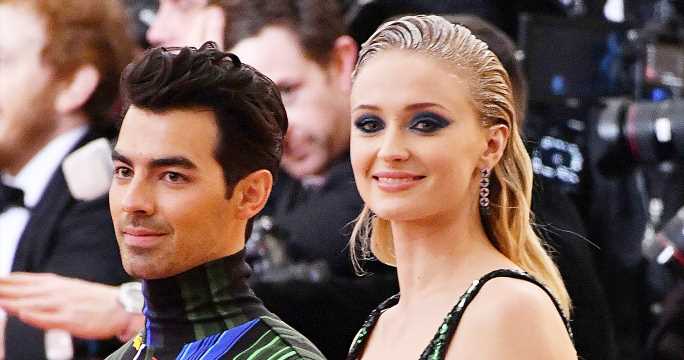 What’s in a name? Sophie Turner and Joe Jonas chose their daughter Willa’s unique moniker ahead of her July 22 birth.

“Willa isn’t a family name and isn’t short for anything,” a source exclusively tells Us Weekly of the infant’s name. “[It] is a name they had picked out awhile ago before the baby’s arrival.” 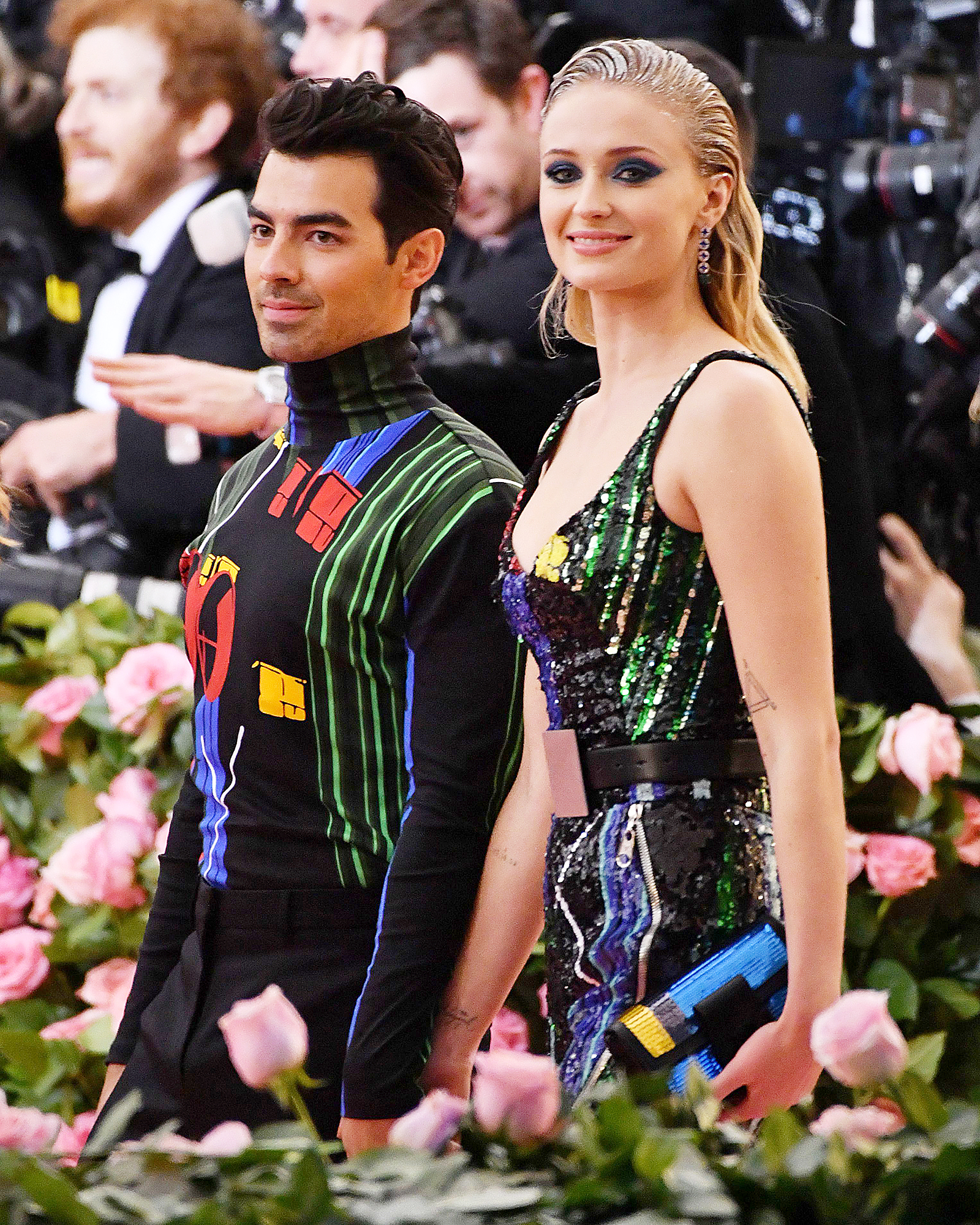 Us confirmed on Monday, July 27, that the couple had welcomed their first child. “Sophie Turner and Joe Jonas are delighted to announce the birth of their baby,” the new parents told Us in a statement at the time.

The news came five months after Us confirmed that the Game of Thrones alum, 24, was pregnant. A source revealed that the actress was “due in the middle of summer.”

Turner did not address her pregnancy but displayed her baby bump on multiple walks with Jonas, 30. Her maternity fashion ranged from oversized sweaters in March to dresses earlier this month.

She and the singer first tied the knot in a surprise Las Vegas wedding in May 2019. They wed a second time in front of family and friends at Château de Tourreau in Sarrians, a commune in Provence, France, the following month.

“I don’t know if I feel like a wife yet,” the Dark Phoenix star told PorterEdit following their nuptials. “I don’t know how I feel. I mean, I feel good, obviously. But it happened so recently that I’m just kind of floating at the moment.”

Pregnant at the Park! Sophie Turner’s Baby Bump Pics Ahead of Her 1st Child

Turner and Jonas got engaged in 2017. The Camp Rock star has helped his wife in her mental health struggles over the years, she told Dr. Phil McGraw in April 2019.

“I [sometimes] don’t think I love myself at all, but I’m now with someone that makes me realize I do have some redeeming qualities, I suppose,” the English star explained during a “Phil in the Blanks” podcast episode at the time. “And when someone tells you they love you every day, it makes you really think about why that is and I think that makes you love yourself a bit more. So yeah, I love myself.”