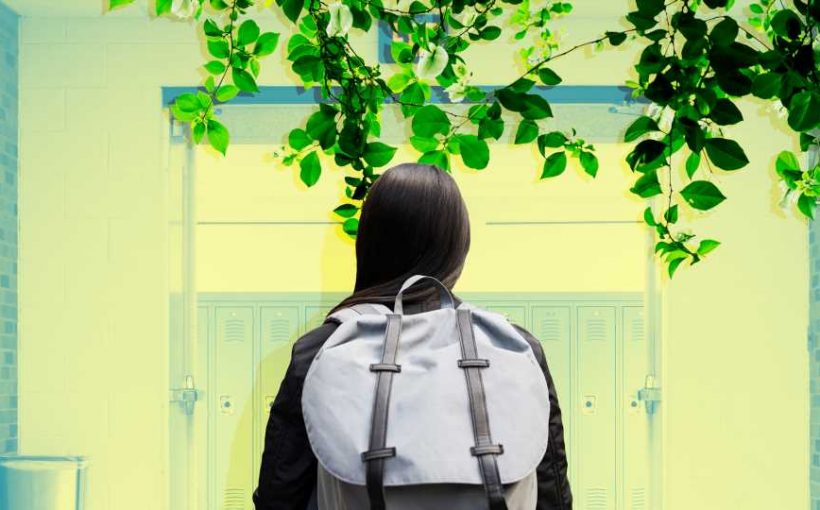 The fact that middle and high schoolers aren’t getting enough sleep is far from news. Parents of any sleepy teenager may have known this anecdotally for years, but a national study in 2006 found adolescents are, generally, sleep-deprived. Later school start times have been touted as one way to make this happen, but so far any change has happened on the local level. That is, until this week. California became the first state in the country to push back start times for all middle and high schoolers enrolled in public school.  As the Los Angeles Times reports, the change will start in the 2022-23 school year and be phased in over a number of years. No middle school will be able to start before 8 a.m., and no high school will start before 8:30 a.m.

Given that Seattle showed adolescents are getting more sleep and better grades and attendance after making similar moves in 2016, California’s decision should seem like a no-brainer. However, the bill hasn’t come without significant push-back from different groups. The proposal actually failed to get passed into law twice before Governor Gavin Newsom was elected. While the bill was backed by The American Academy of Pediatrics as well as other state groups, many public interest groups also opposed it, most notably the California School Boards Association and the California Teachers Association. They argue that school start times should be decided at the local level.

Opponents of the bill raised concerns about effects on parent’s commutes as well as extracurriculars running too late in the night and increased costs of running buses later. While 8:30 is still before a 9 a.m. start time for parents in office jobs, those in service or shift work may find their children are now starting school after they need to be at work. But keeping school start times early (or pushing them later) won’t fix the many ways schools aren’t set up for working parents, especially moms. No matter what time school starts or ends, extended-hour care for kids of all options need to be accessible and affordable. The bill signed into law by Governor Newsom may be a win for many of California’s teens, but way more needs to be done for its parents, too.