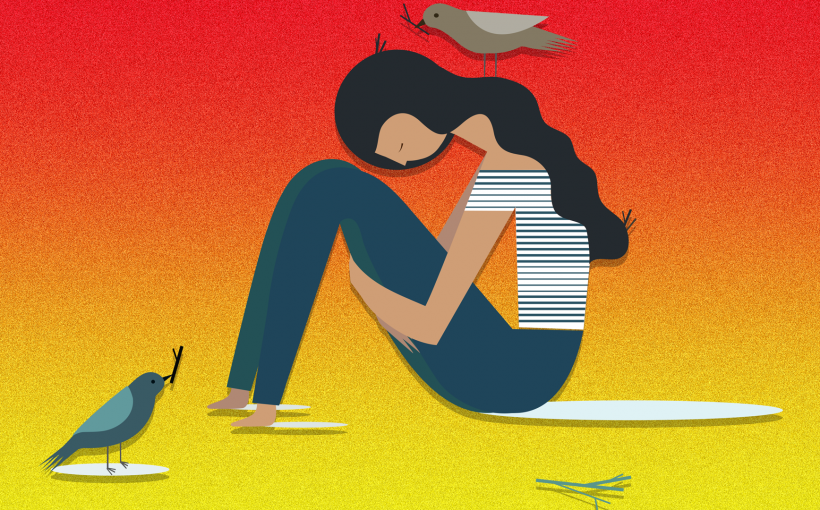 While mental health has come into the spotlight in recent years, most conditions remain highly stigmatized. Those who have depression are often misunderstood, seen as “weak,” and those with anxiety are considered to be “worrywarts” or “dramatic.” However, those who self-harm are some of the most judged. People see self-injurers as “attention-seeking manipulators.” Or they think, “only goth or emo kids cut.” But not only are these beliefs inaccurate; they are flat-out wrong.

According to Mental Health America, 15 percent of teens have self-harmed. However, a new report reveals that — in spite of its high occurrence rate — most schools are ill-prepared to handle or address this situation.

According to the study, conducted by researchers in England and Wales and published in Child and Adolescent Mental Health, only 53 percent of the secondary schools surveyed received training on self-harm, and less than 25 percent rated the adequacy of training as high.

Lead author Dr. Rhiannon Evans of Cardiff University said in a statement that this information is troubling, at best.

“Adolescent self-harm is a major concern in the UK,” Dr. Evans said, “and our study reports the extent to which schools are involved in managing incidents of disclosure or detection. Rather worryingly, school staff are not yet receiving comprehensive training to support student,” as there were (and are) several key barriers schools must overcome, including time constraints, resource limitations, lack of staff training and the generalized fear that discussing self-harm will encourage said behavior.

That said, Dr. Evans did note there were “positive findings… however, not least the extent to which schools see themselves as an appropriate site to provide prevention and intervention activities.”

According to Dr. Evans “we need to do more.” You can say that again.

If you or someone you know is self-injuring and/or cutting, contact Crisis Text Line by texting HOME to 741-741 or visit www.selfinjury.com for referrals to therapists and tips on how to stop.