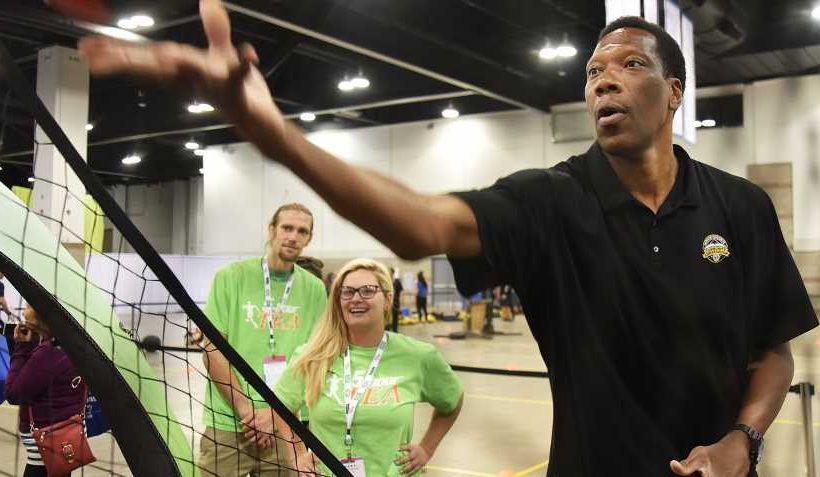 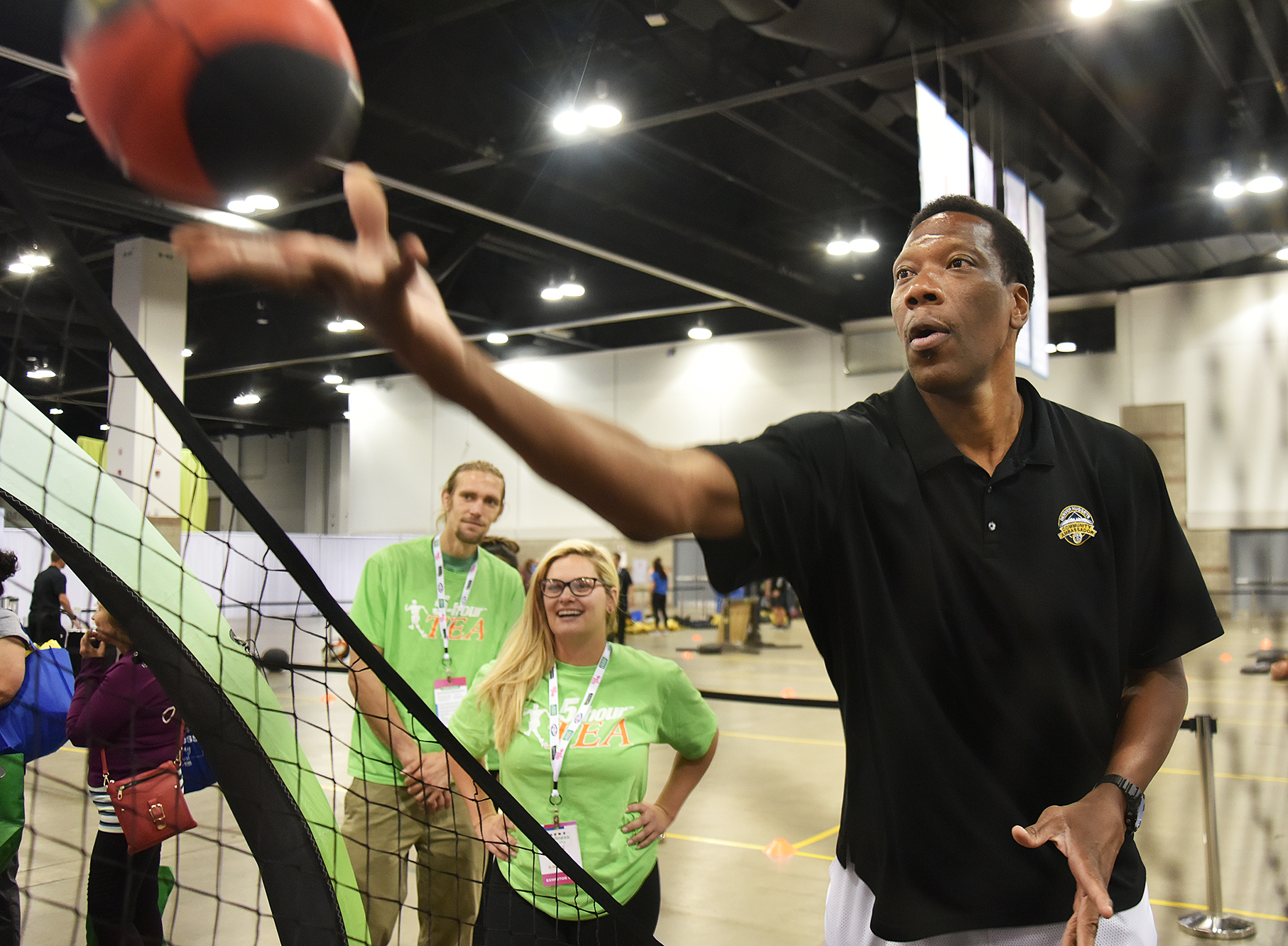 Back on the court! Former Denver Nuggets player Ervin Johnson reunited with the NBA team’s cheerleaders during day three of the 2019 Wellness Your Way Festival on Sunday, August 18.

Johnson, 51, shot hoops at the 5-Hour Tea booth’s arcade-style game set-up inside the Colorado Convention Center in Denver. Nearby, four cheerleaders were all smiles while posing with their pom-poms. 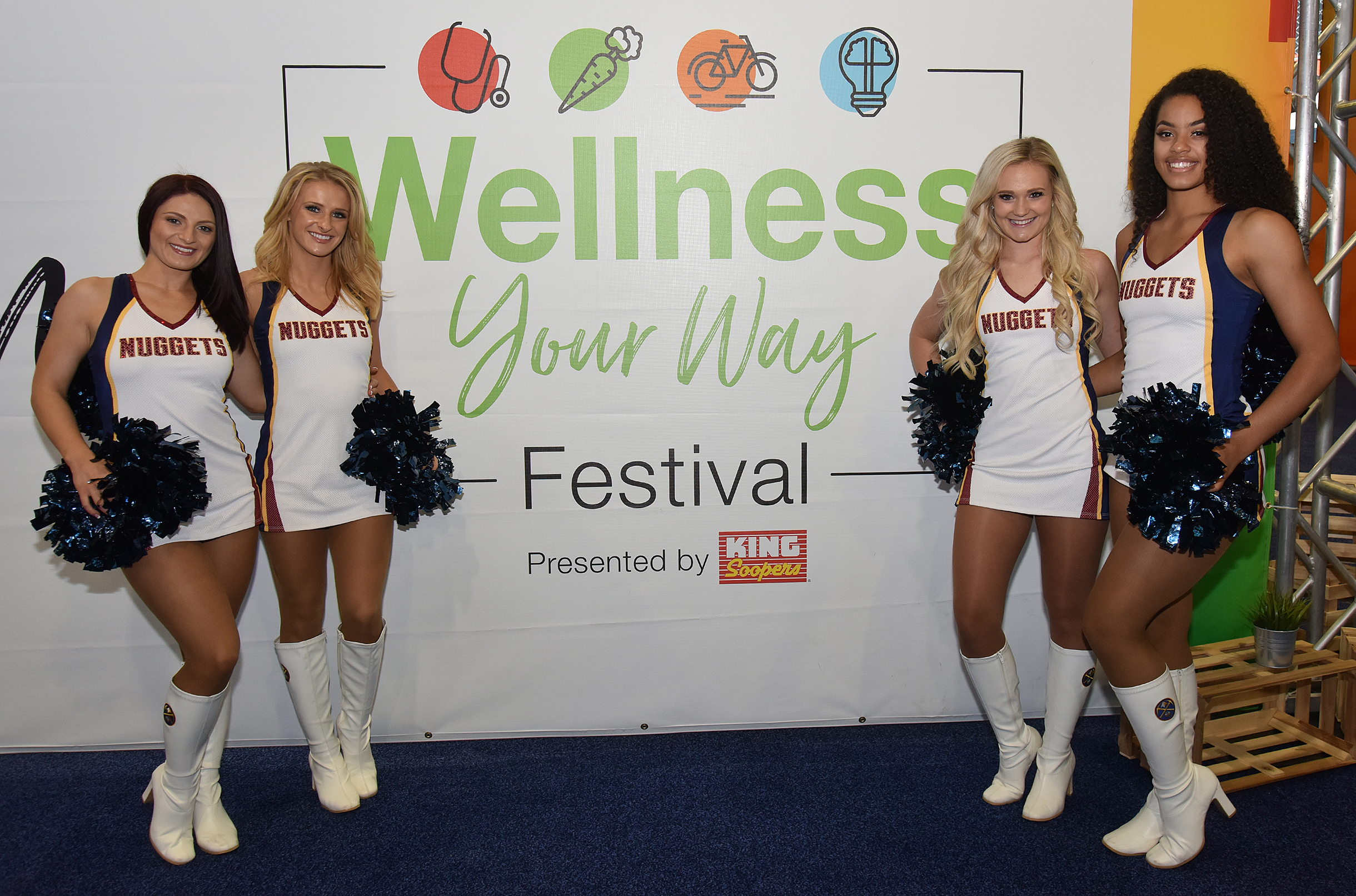 The 2019 Wellness Your Way Festival kicked off on Friday, August 16, with a performance by Jewel, 45, and Kilcher, 71. Jillian Michaels and more stars were also in attendance during day one. 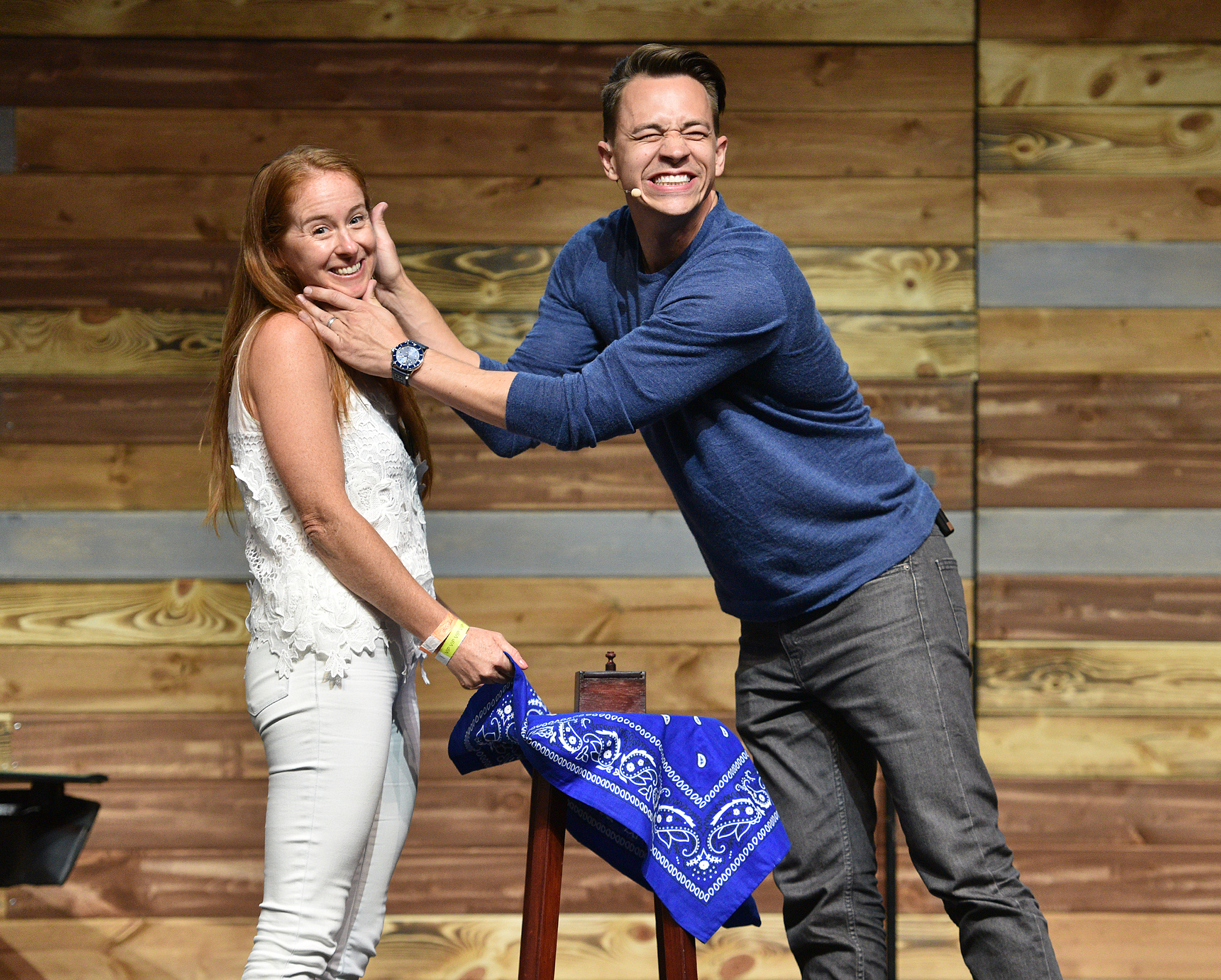 The “Intuition” singer, who cofounded the three-day festival, returned for day two on Saturday, August 17. She signed copies of her book, Never Broken: Songs Are Only Half the Story, and visited various booths with Kroger Health CEO Colleen Lindholz. She also took the stage again, this time with Josie Dunne.

Jewel previously described the festival as “a combination of my passions: health, wellness and music,” saying attendees can “hear from the coolest people and experts who have spent a lifetime seeking wisdom on how to live a healthier and happier life.” 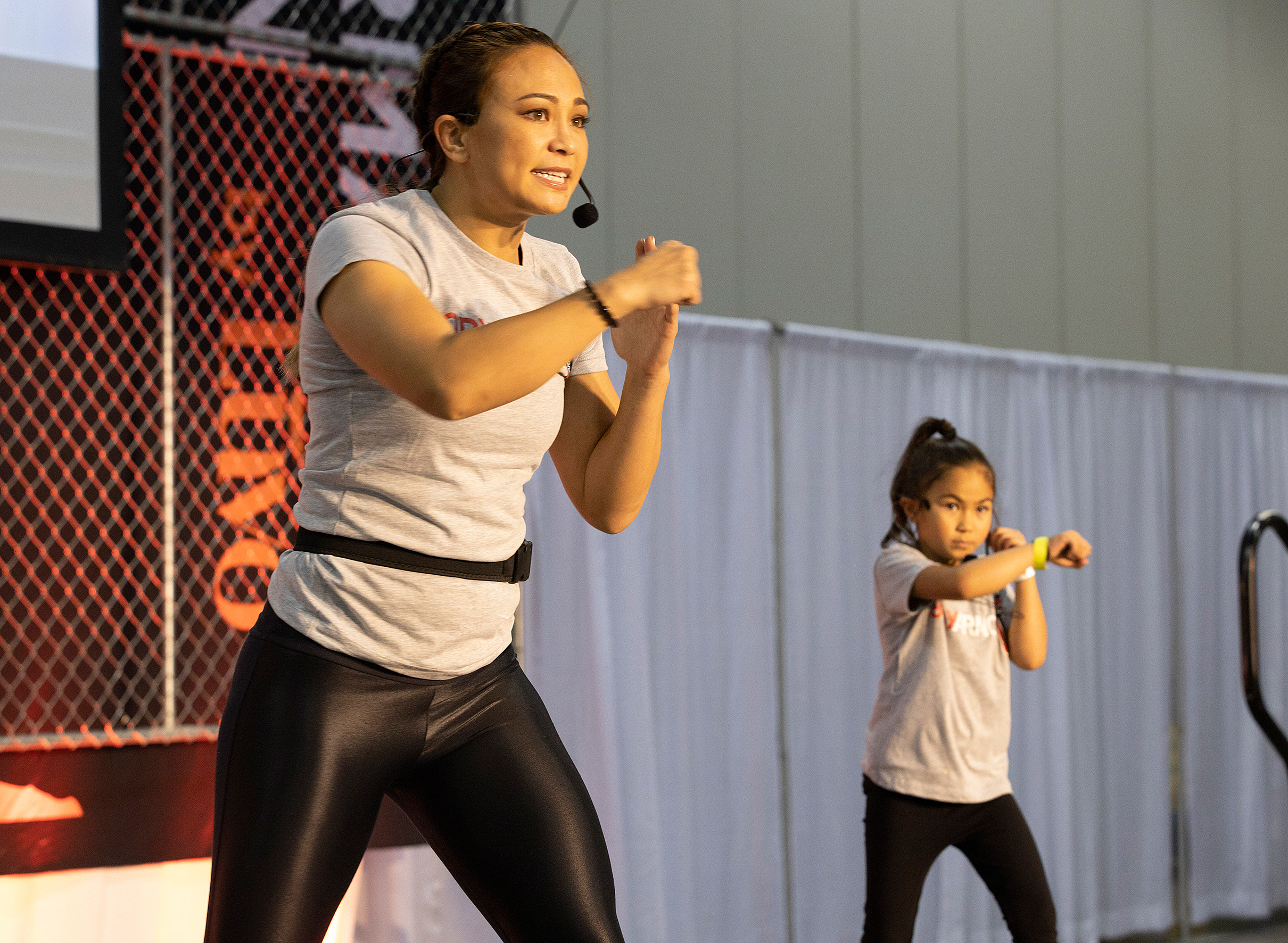 The Wellness Your Way Festival will be celebrated in two cities this year – first in Denver followed by Cincinnati from October 11 to October 13. More info can be found here.