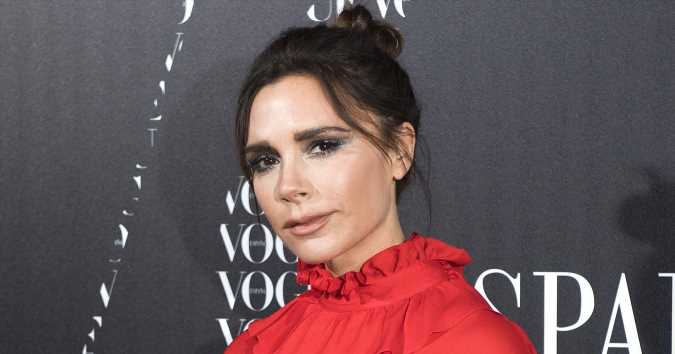 Some moms save everything, and Victoria Beckham revealed she even saves her children’s teeth.

The former Spice Girl, 47, asked followers via her Instagram Story on Saturday, May 1, what to do after her daughter, Harper — whom she shares with husband David Beckham — lost another baby tooth. Victoria showed off the Tooth Fairy’s motivational note to the 9-year-old, calling her smart and generous, before revealing her dilemma. 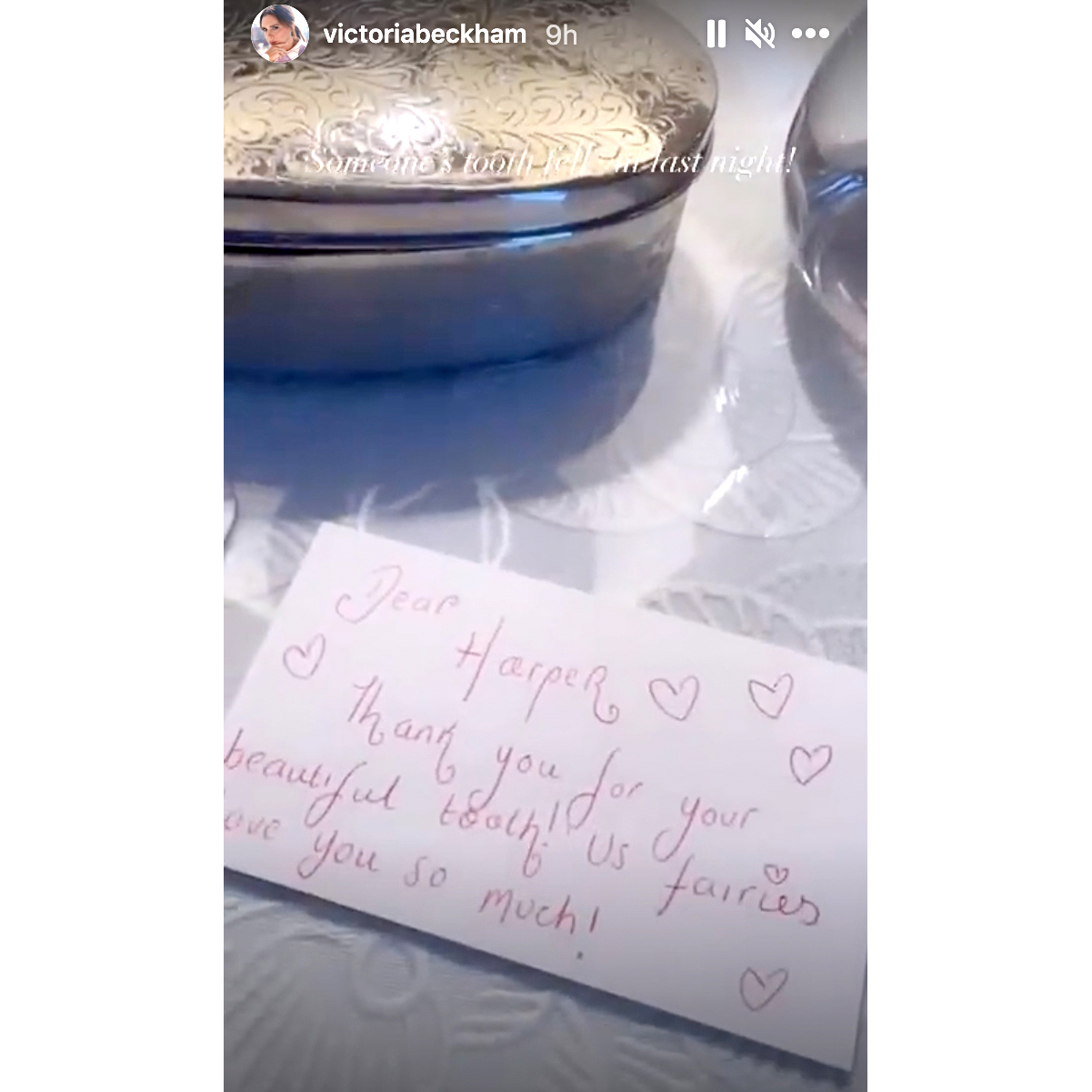 “I’ve got another tooth to add to my collection,” Victoria said. “So I have a question for the ‘Gram. What do all the mummies and daddies do with all the collected teeth? I’ve got an entire bucket full of all my kids’ teeth. What do we do with them?” 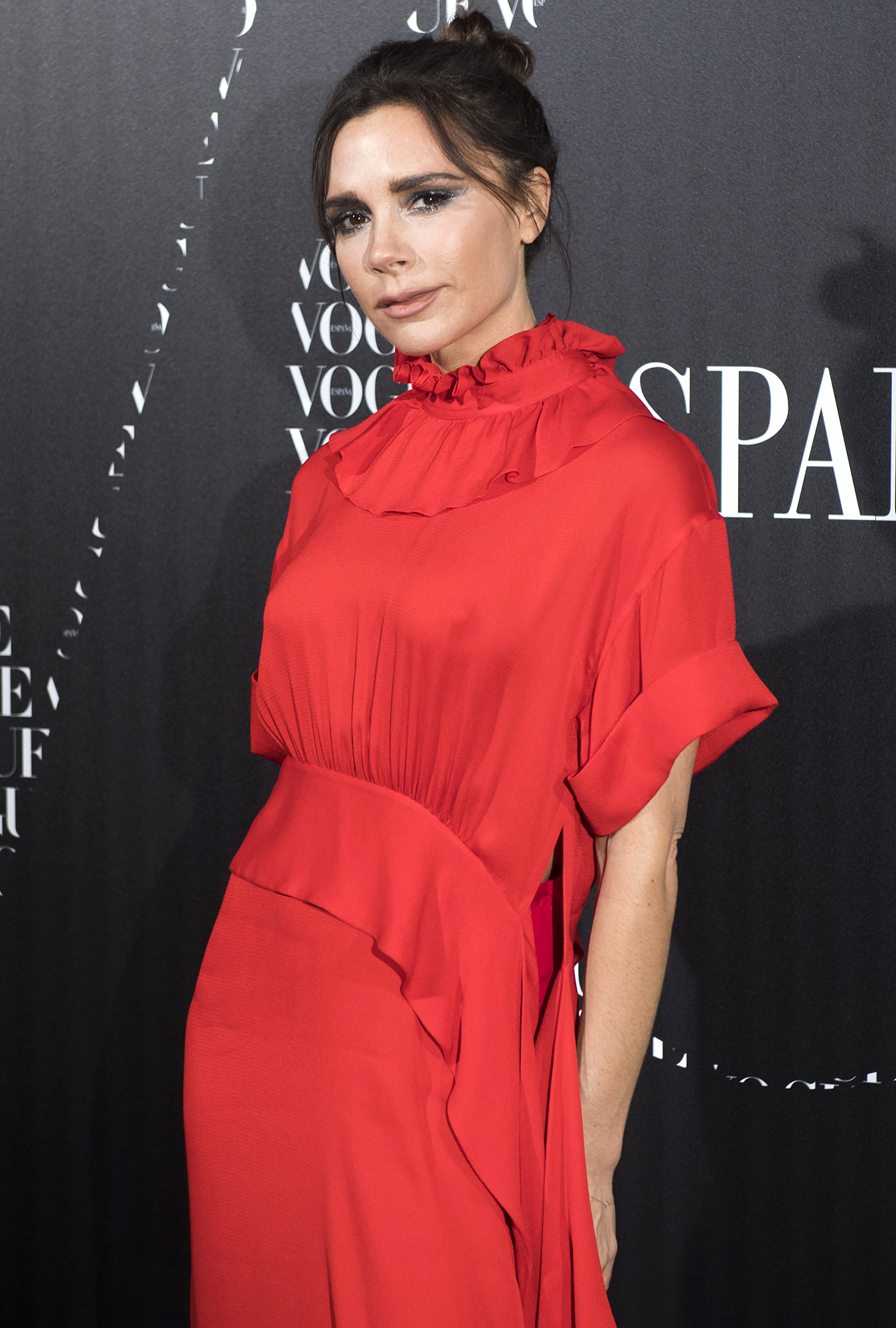 The suggestions came flowing in. Some said to just throw the teeth in the trash. Others recommended using them for crafts, such as a frame or hiding them in candy buckets as a Halloween surprise for Harper. One follower even told her to return the tooth.

“We wrote a letter once saying the tooth had been rejected due to poor brushing!” they revealed.

Victoria shared a screenshot of her “favorite” suggestion from Nicola Peltz, her future daughter-in-law. “Dip it gold and wear them on a necklace!” she wrote.

Peltz, 26, who is engaged to Victoria’s son Brooklyn, already has her fiancé’s teeth on a necklace. She and the photographer had each other’s wisdom teeth fashioned into jewelry. She was with her beau when he got his removed, and Peltz’s own mother saved her wisdom teeth in a closet for several years.

“He wears mine and I wear his,” Bates Motel actress told Vogue in April. “All of our wisdom stuck in a tooth.”

Peltz and her future mother-in-law seem to get along well. The two are often interacting on social media, with the model being called out for pulling a piece from Victoria’s closet on April 28.

“Looks like the future Mrs. Beckham has been in my wardrobe again!” the fashion designer captioned a photo of Peltz in a $999 bustier. “But you’re forgiven because I love this VB bustier on you.”