A changed man! Kim Kardashian said that Kanye West has adopted a stricter parenting style with their four children.

“He’s been going through this life change and it’s mostly about the kids,” the Keeping Up With the Kardashians star, 39, said on the Tuesday, November 5, episode of The Real. “The kids are getting older. He’s very cautious of what we have in the house. He got rid of TVs in the kids’ rooms and removed makeup from North’s room. He’s had this epiphany of being — not that he wasn’t an amazing dad — but being a little bit more strict as a dad and a being more forceful on the imagery that’s in our household and what they see.”

While the reality star “actually agrees with” the rapper’s new parenting tactics, she went on to say, “I’m always going to be me. … With this, we were having the conversation of, ‘What is too much?’ I am a mother of four. I am gonna be 40 next year. There’s that fine line of staying firm and doing what you feel comfortable with, and I take a little bit of him, I respect what he’s saying and totally compromise.” 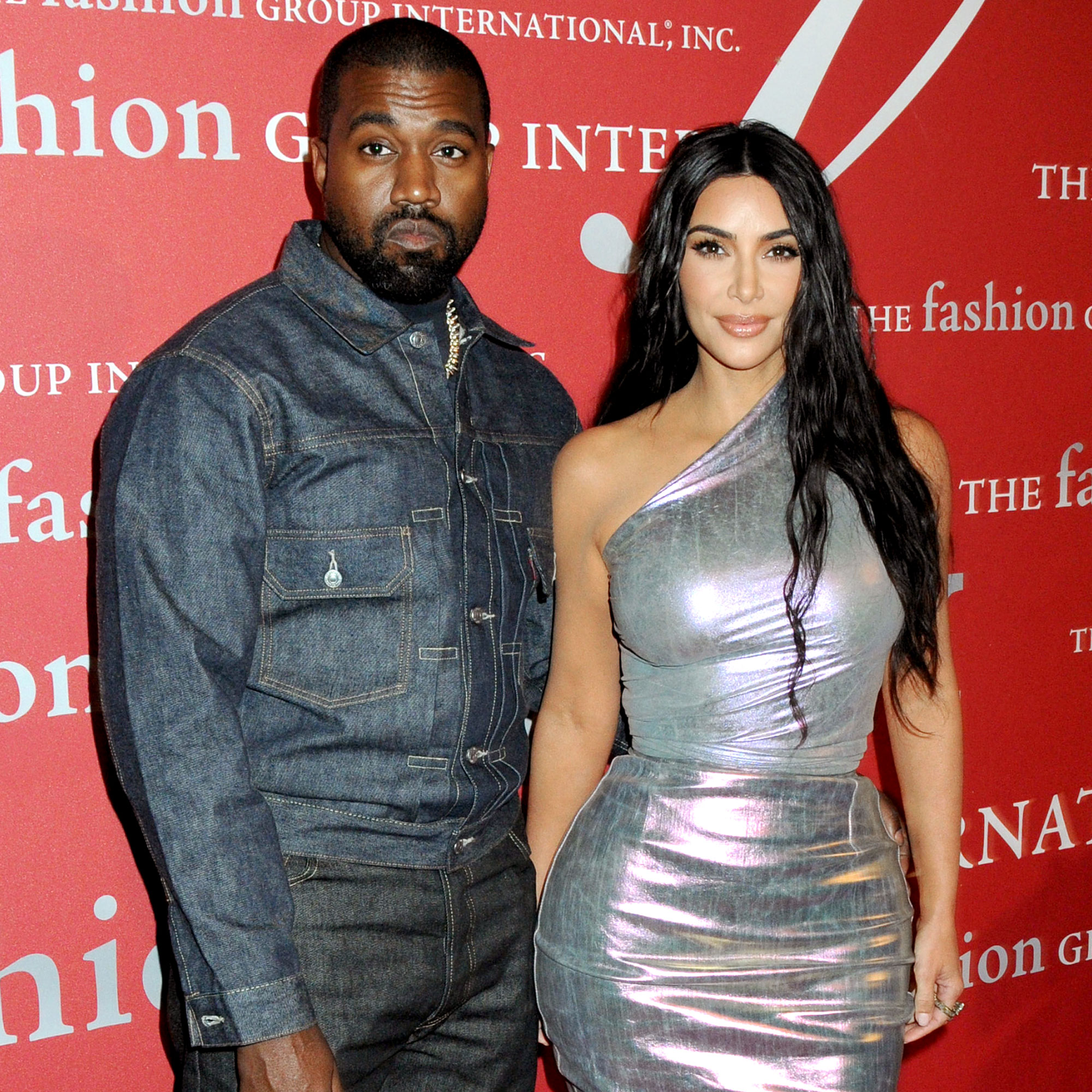 The Grammy winner, 42, has recently been vocal about his spiritual journey, and Kardashian elaborated on how much West’s perspective has shifted. “Maybe things he did a year ago, he probably wouldn’t be doing today, and I love that journey as well,” she explained. “I think it’s such a great example for our kids.”

The couple, who tied the knot in 2014, share North, 6, Saint, 3, Chicago, 21 months, and Psalm, 5 months. Last month, the KKW Beauty creator said that the “Follow God” rapper isn’t a fan of his eldest’s love of makeup.

“North is trying to get in on the makeup, but she’s being blocked heavily because her dad has stopped all makeup for her until she is a teenager,” the Los Angeles native told E! News in October. “It’s a big discussion, a big fight in the household right now but it is what’s best. I think as a parent you just learn and figure it out as you go and we realized we didn’t really want her to wear makeup at a young age but she sees her mom putting on lipstick and lip gloss.”