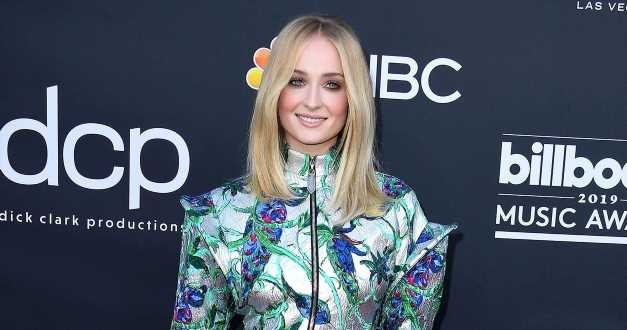 Sophie Turner may have a leading role on one of the biggest television shows of all time and have an uber-famous husband, but even Sansa Stark has insecurities — particularly when she’s facing pressure from top-level executives to look a certain way.

The newly minted wife of Joe Jonas sounded off about her mental health — and the pressures that contribute to her low moments in a new interview with Marie Claire Australia published on Wednesday, May 1. 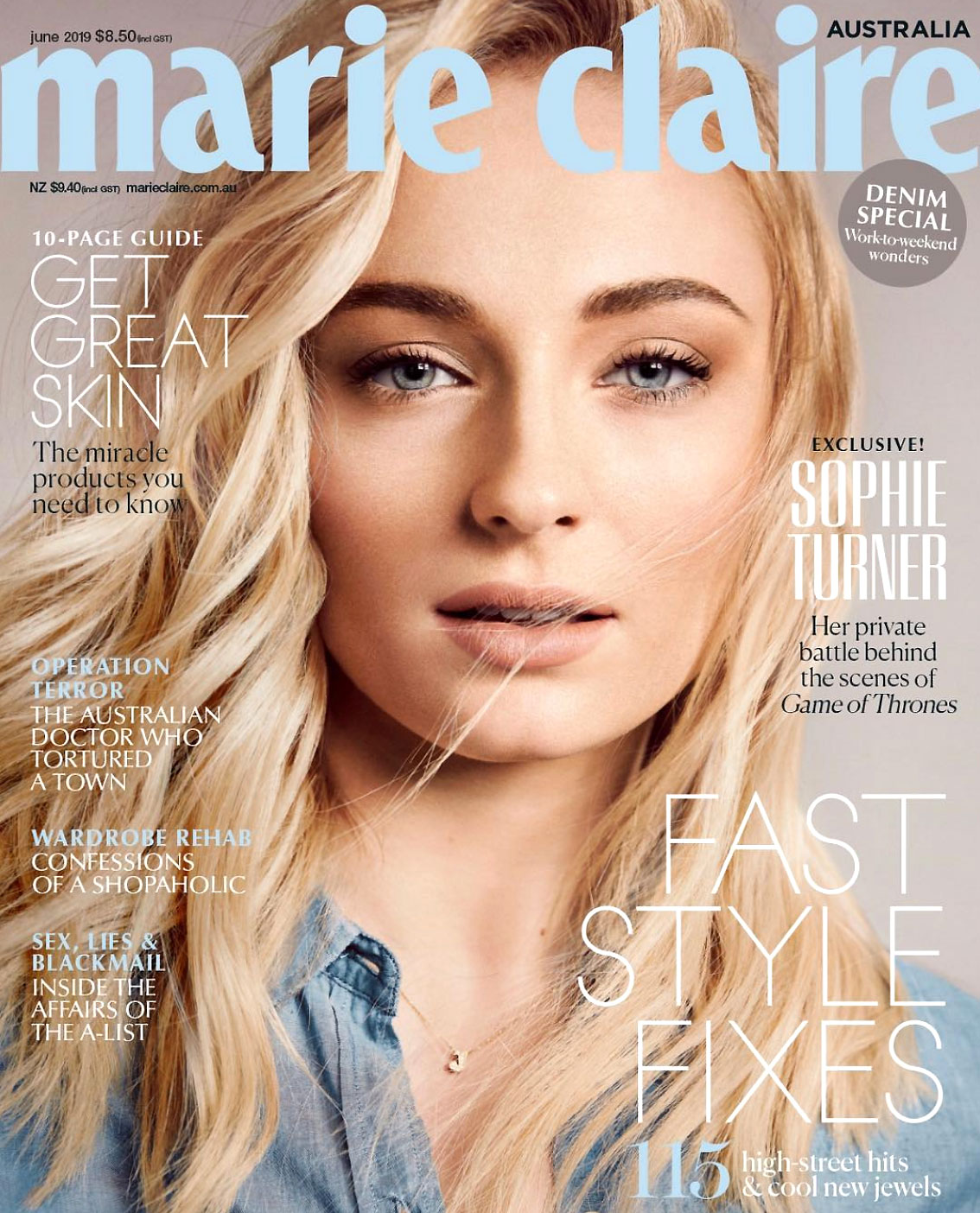 “I have experienced mental illness firsthand and I’ve seen what it can do to the people around [the sufferers] as well,” she told the magazine. “My metabolism suddenly decided to fall to the depths of the ocean and I started to get spotty and gain weight, and all of this was happening to me on camera.”

When asked how she managed to cope with scrutiny of her weight on the job, she quipped, “therapy.” “Everyone needs a therapist, especially when people are constantly telling you you’re not good enough and you don’t look good enough,” Turner said. “I think it’s necessary to have someone to talk to, and to help you through that.”

The X-Men: Dark Phoenix star previously spoke about the pressure to shed pounds for roles.

“There are often times when I have done jobs and they’ve told me that I have to lose weight, even when it has nothing to do with the character,” she told Porter magazine in August 2017. “It is so f–ed up.’” 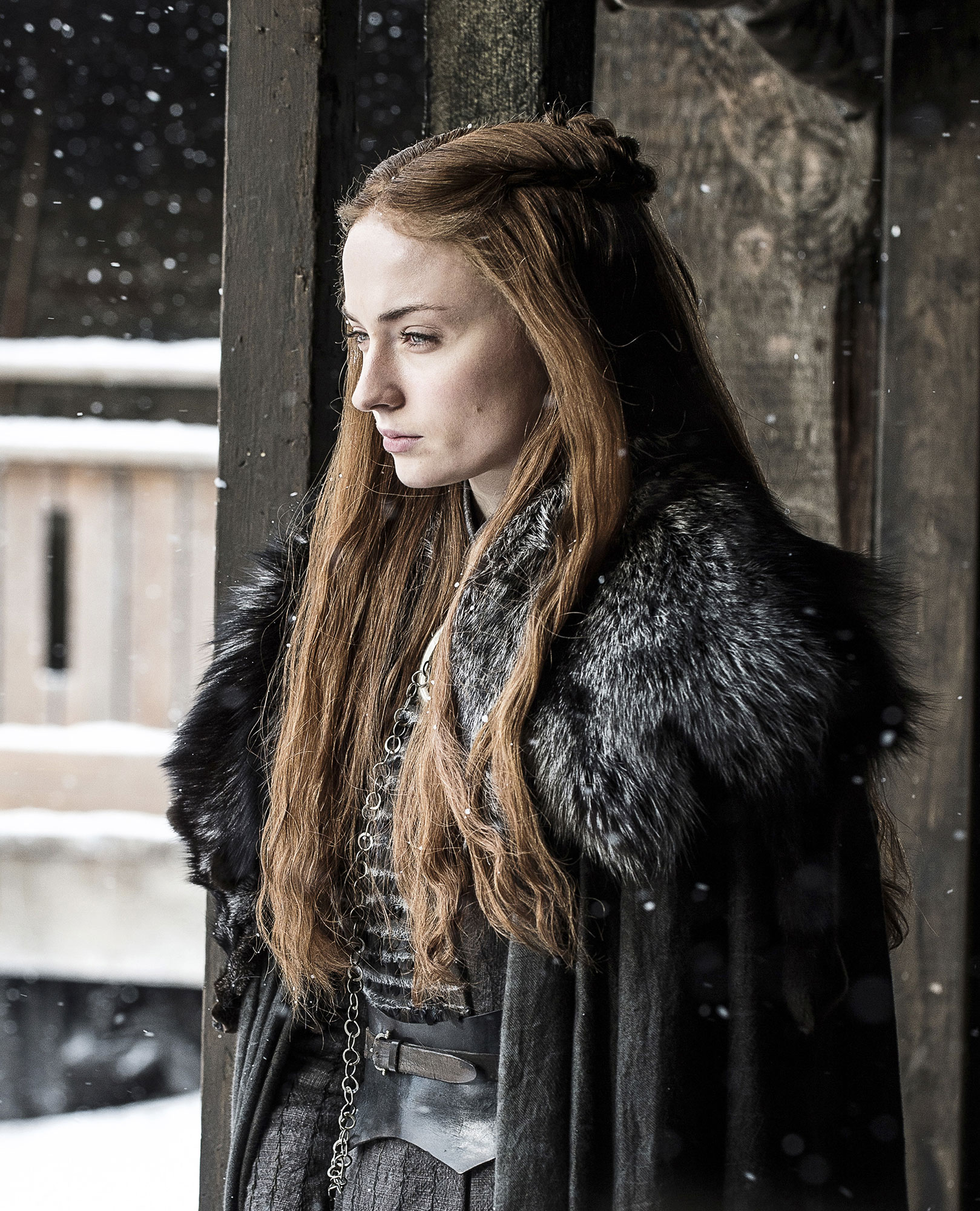 Her husband, whom she wed in a surprise Vegas ceremony on Wednesday, thinks she’s stunning just as she is, however: The DNCE frontman proudly shared photos of the Game of Thrones star on Instagram on Thursday, May 4.“Hot Damnnnnnnn,” he captioned the snaps, along with a fire emoji.

The couple still plan to exchange vows for a second time in Paris in June. 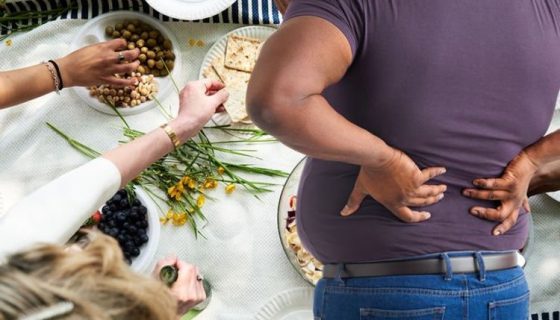 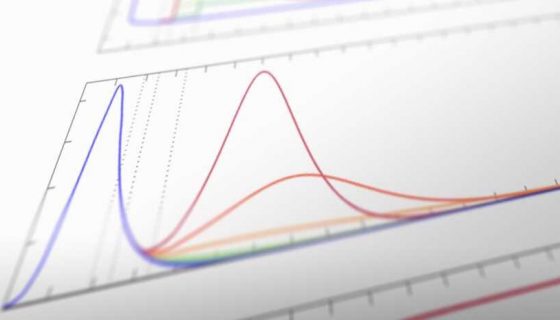 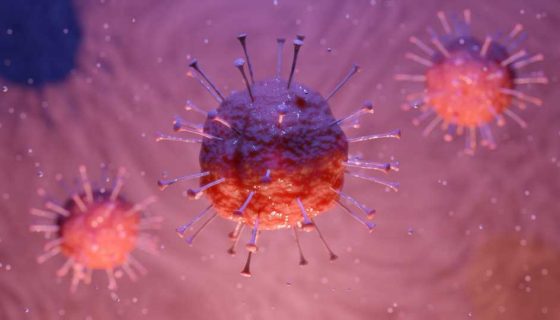