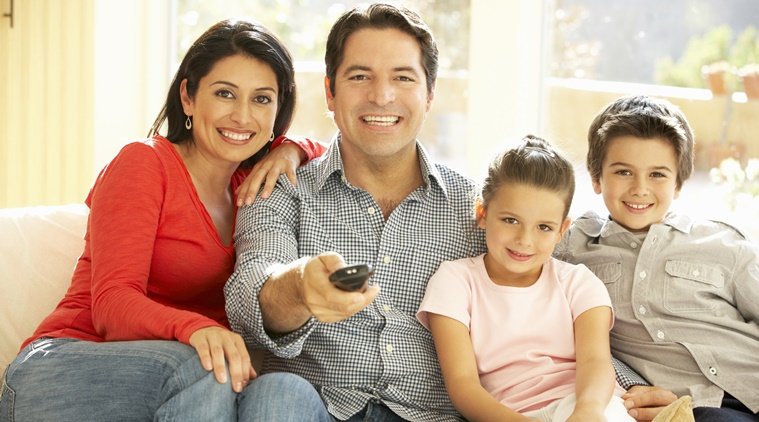 Being a parent is serious business, but every once in a while, it's time to give yourself a pat on the back. Watch these onscreen parents and you're sure to relate to their challenges!

Need some parenting inspiration? Check out these films, some that you could watch with the kids and others with your partner and get ready for that warm, fuzzy feeling that being a parent brings.

Cheaper By The Dozen

It’s never easy and, when it’s 12 children between a couple, it’s definitely as tough as it can get. Steve Martin and Bonnie Hunt show us what a great partnership can do when it comes to striking a balance even as they take all the challenges on their chin.

Robin Williams in this role of a lifetime as a father who comes knocking on his own door disguised as a nanny, after separating from his wife, melts hearts every time you watch it. As he spends quality time with his kids as a governess, he also learns to appreciate his wife and evolves as a partner and father.

They may be superheroes, but when it comes to parenting, they’re just like us. With the focus firmly on family, they decide to retire to a suburban lifestyle and help their superhero son fit into school as he struggles to tone down his powers. But, then, of course, there’s a villain and it’s all hands on board to save the day.

Kids need parents to have their back even in this romcom, particularly when it’s a couple who are easygoing and hip. Emma Stone plays an otherwise well-adjusted teen, who lies about her sexual experience and lands in a soup. As she extricates herself from the mess, it helps that she has super-cool parents, played by Patricia Clarkson and Stanley Tucci.

Get ready for some action with the first installment of the series, with several twists and turns. Liam Neeson plays a retired CIA agent, who gets news that his estranged daughter has been kidnapped while travelling to Paris. He steps up, as every great parent should, and uses his spy skills to track down her kidnappers and bring her home safe.