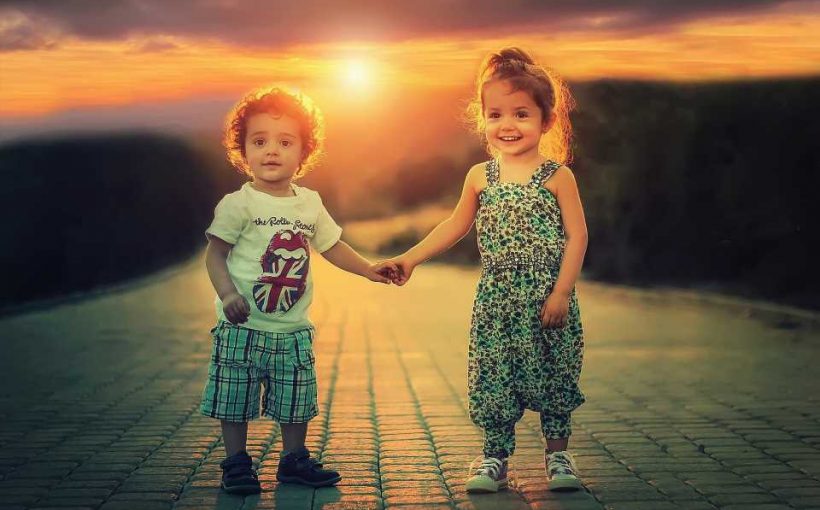 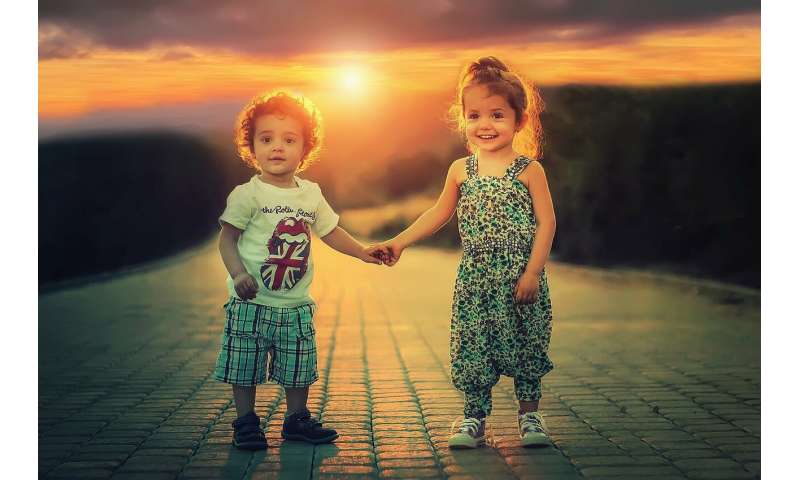 A report on the state of the world’s children released Tuesday notes major progress in health, education and safety in dozens of countries over the past two decades.

Save the Children said in its global childhood report that conditions had improved in 173 out of 176 countries, with Singapore ranking as the country that best provides for children.

The non-governmental organization estimates that 690 million children are being robbed of their childhood because of sickness, deaths, child marriage, early pregnancy, malnutrition or no schooling, down from 970 million in 2000.

Sierra Leone, Rwanda and Ethiopia were cited as countries that had significantly improved the lives of children over the past two decades.

Globally, child deaths have dropped and there are 49 million fewer stunted children, with China and India accounting for more than half of the global decline.

Of the eight indicators used by Save the Children to measure progress for children, only one was on the rise—the number of displaced children from conflict.

Some 420 million children live in conflict zones—more than double the number in 1995.

After Singapore, Sweden, Finland, Norway, Slovenia, Germany, Ireland, Italy, South Korea and Belgium were listed as the top 10 countries where children are the most protected.