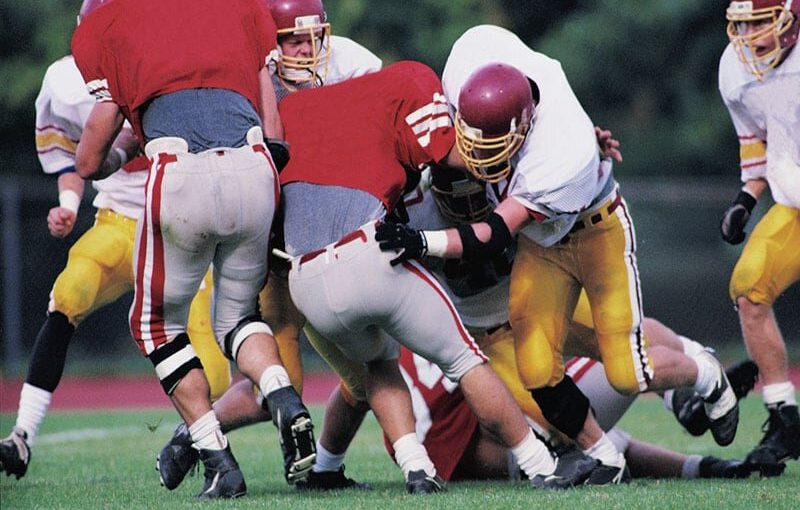 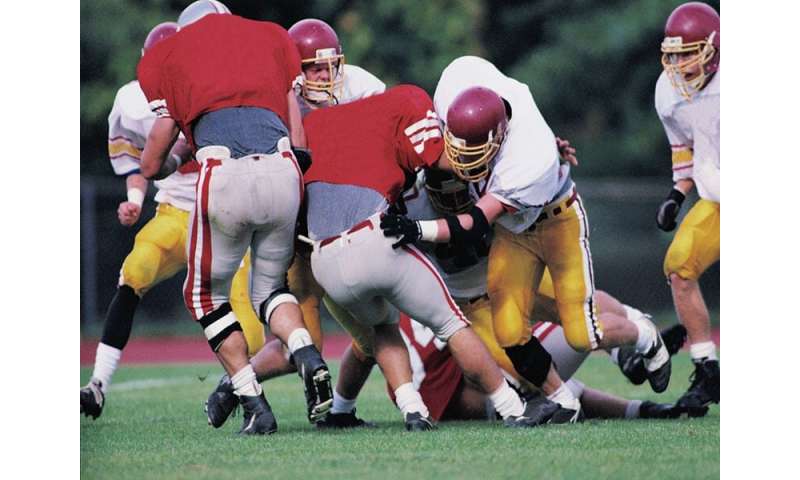 (HealthDay)—It is an annual rite of summer: sending young men out on football fields across America in the sweltering August heat for grueling practice sessions designed to prepare them for the coming season.

But a new study shows the ritual can be costly if players are pushed too hard. It is the most common way players die of non-traumatic injuries in high school and college football.

Many of these deaths involved conditioning with over-the-top workouts and punishment drills, plus inadequate medical response when a player starts to show signs of distress.

“We found the primary cause of deaths was overexertion of the athletes,” said lead researcher Dr. Barry Boden, from The Orthopaedic Center in Rockville, Md. “A lot of the coaches have free rein to develop whatever exercise programs they want.”

Although deaths from traumatic injuries on the football field have dropped significantly since the 1960s, the number of non-traumatic deaths hasn’t changed.

Boden thinks that reducing the number of deaths requires tailoring workouts to particular player positions and keeping the exertion level to what is expected during play.

“Stop having the football coaches exercise the team as a whole,” he said. “They should be exercising based on body type—the obese athlete should be doing training that basically mimics games.”

Also, punishment drills should be eliminated, Boden said. These drills still go on even though the National Collegiate Athletic Association (NCAA) consensus statement says that they should be ended, he noted.

“We need to educate the coaches about this problem and what’s causing it,” Boden said. “We need to make sure that exercise regimens and conditioning sessions are rational and appropriate for the athletes and their fitness levels.”

For the study, Boden and his colleagues compared deaths from heat and sickle cell trait before and after the NCAA instituted heat training guidelines in 2003 and sickle cell screening in 2010.

The researchers reviewed 187 deaths in high school and college football that happened between 1998 and 2018. Of these deaths, 52% were from heart problems, 24% from heat, 12% from sickle cell trait, and 5% from asthma.

The average rate of heat-related deaths has remained the same since 2003. Since 2010, the number of sickle cell trait deaths in college football dropped 58%, Boden said.

In high school football, however, where sickle cell screening is not mandatory, the number of sickle cell deaths increased 400% since 2010, he added.

With sickle cell trait, intense exertion can cause sickle-shaped cells to accumulate and create logjams in the blood vessels. When blood fails to reach muscles, a dangerous protein is released into the bloodstream that can cause kidney failure or even death.

Overall, most of the player deaths happened before the regular season months of September through December. Deaths are most common in August, the researchers found.

The findings were presented recently at the annual meeting of the American Orthopaedic Society for Sports Medicine, in Boston. Such research should be considered preliminary until published in a peer-reviewed journal.

These workouts are often directed by uneducated, uninformed or unwilling coaches who ignore what’s reasonable for weather conditions and don’t build up exertion slowly over time, he said.

“There’s probably still that culture of building toughness through irrational workouts, over-the-top workouts and conditioning sessions that just don’t have any place in athletics,” Lindley said.