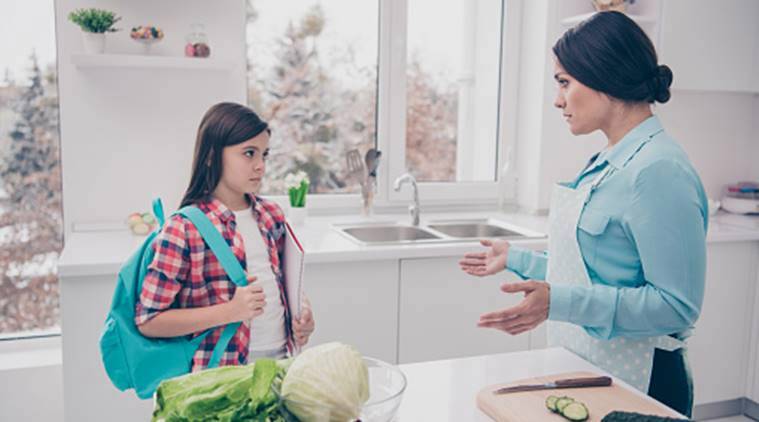 "Telling your kid they are always a winner. Let them feel the disappointments early on, and teach them it's ok. They'll grow up better able to handle the stresses of life," said a social media user. 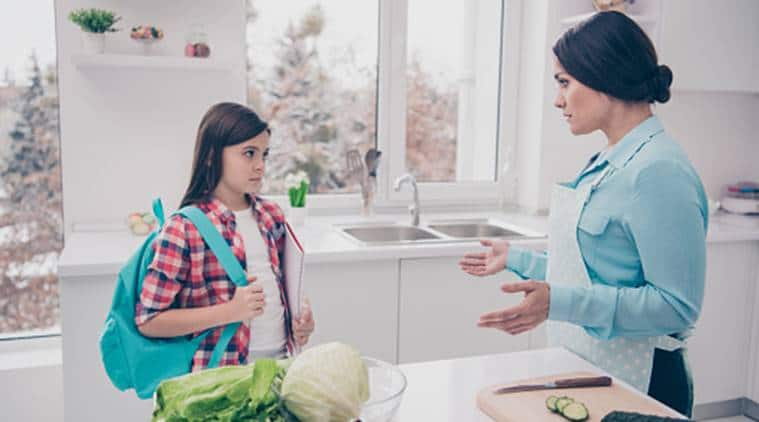 Ignoring a child’s feelings to mocking them unnecessarily, here are some common mistakes parents end up making that can harm the child, revealed people on a Reddit thread. Take a look:

1. “Being over protective as a parent.” -Eveleyn

2. “Discouraging them from asking questions. Yes it can be annoying to keep hearing ‘but why daddy/mummy?’ but I’ve met far too many adults who admit they stopped asking questions because as a kid their parents would shut them up or be like ‘there he/she goes asking questions again’. Inquisitive minds need that fostered.” -rccrisp

3. “Not having them do chores..” -xkombatxwombatx

4. “Creating an environment where you tell your kid their feelings aren’t valid just because they aren’t the same as yours or your kid processes their emotions differently than you. Angrily telling your kid they are too sensitive/dramatic/theatrical/hormonal/etc is just going to mess your kid up and encourage them to bottle emotions up to avoid upsetting you, and is going to lead to major communication issues.” -dreamer4659

5. “The belief that they won’t remember because they’re young.” -Battliz

6. “Not stopping when your child says ‘stop’. Whether it’s teasing, or tickling, or wresting. Kids who have parents that don’t respect their boundaries always seem to end up being the biggest…bullies because they’ve learned they don’t have to respect other people’s feelings.” -OfficeChairHero

7. “Telling your kid they are always a winner. We love our kids and want them to feel special, but it’s setting them up to be disappointed later in life when they find out not everyone can win. Let them feel the disappointments early on, and teach them it’s okay. They’ll grow up better able to handle the stresses of life.” -supersonic-hedgehog

Emotional intelligence: The heart of parenting

8. “Treating crying as if it’s something only weak people do.” -potatobug25

9. “Mocking them. Laughing at them. Adults do it to each other all the time, but kids who haven’t been immersed in the background cruelty of our culture for years don’t understand that it’s just the language of the land, and not that they themselves are particularly unworthy of respect.” -redcolumbine

10. “Not creating a safe space for your kids to tell their secrets and make mistakes.” -inaconferenceroom