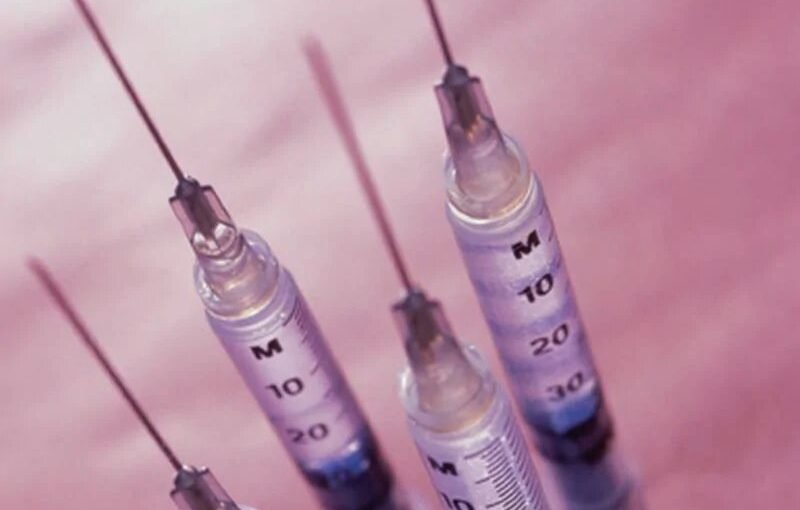 (HealthDay)—Vaccine hesitancy is among the top 10 health threats facing the world in 2019, the World Health Organization says.

The movement against vaccinations has taken hold in a number of countries, including the United States. The percentage of American children ages 19 to 35 months who have not been vaccinated has quadrupled since 2001, according to U.S. Centers for Disease Control and Prevention data, Newsweek reported. A growing number of people in many U.S. states are antivaccination, according to a recent study in PLOS ONE.