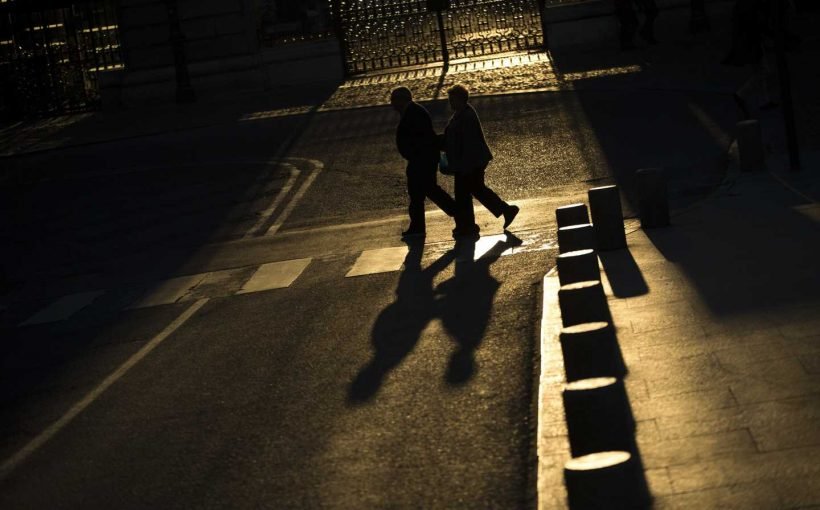 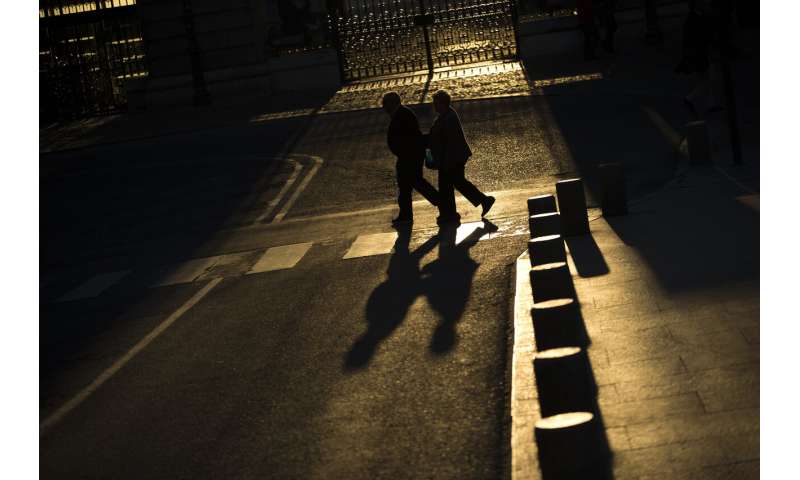 If you want to save your brain, focus on keeping the rest of your body well with exercise and healthy habits rather than popping vitamin pills, new guidelines for preventing dementia advise.

About 50 million people currently have dementia, and Alzheimer’s disease is the most common type. Each year brings 10 million new cases, says the report released Tuesday by the World Health Organization.

Although age is the top risk factor, “dementia is not a natural or inevitable consequence of aging,” it says.

Many health conditions and behaviors affect the odds of developing it, and research suggests that a third of cases are preventable, said Maria Carrillo, chief science officer of the Alzheimer’s Association, which has published similar advice.

Since dementia is currently incurable and so many experimental therapies have failed, focusing on prevention may “give us more benefit in the shorter term,” Carrillo said.

Much of the WHO’s advice is common sense, and echoes what the U.S. National Institute on Aging says.

That includes getting enough exercise; treating other health conditions such as diabetes, high blood pressure and high cholesterol; having an active social life, and avoiding or curbing harmful habits such as smoking, overeating and drinking too much alcohol. Evidence is weak that some of these help preserve thinking skills, but they’re known to aid general health, the WHO says.

Eating well, and possibly following a Mediterranean-style diet, may help prevent dementia, the guidelines say. But they take a firm stance against vitamin B or E pills, fish oil or multi-complex supplements that are promoted for brain health because there’s strong research showing they don’t work.

“There is currently no evidence to show that taking these supplements actually reduces the risk of cognitive decline and dementia, and in fact, we know that in high doses these can be harmful,” said the WHO’s Dr. Neerja Chowdhary.

“People should be looking for these nutrients through food … not through supplements,” Carrillo agreed.

The WHO also did not endorse games and other activities aimed at boosting thinking skills. These can be considered for people with normal capacities or mild impairment, but there’s low to very low evidence of benefit.