Home » Health Problems » What happens to young adults after a first heart attack? 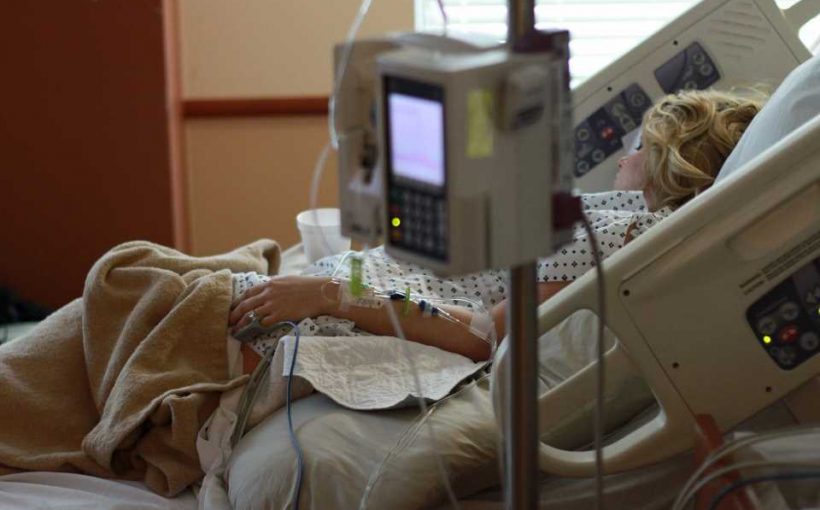 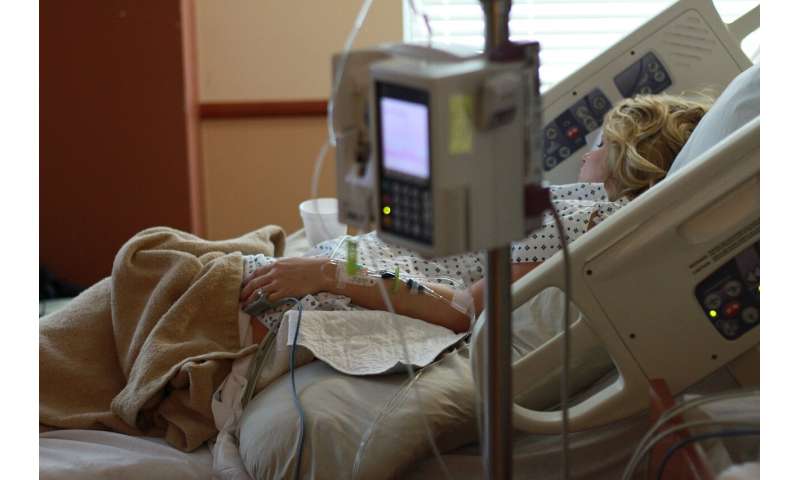 Heart attacks among adults younger than 50 years of age are on the rise. In fact, the proportion of very young people has been increasing, rising by 2 percent each year for the last 10 years, according to a team of investigators a Brigham and Women’s Hospital who are focused on studying heart attacks among young adults. The research team is now investigating why, by evaluating both risk factors and outcomes for this population in order to help prevent heart attacks in the first place. In a paper published in the Journal of the American College of Cardiology, the team reports on the prevalence of familial hypercholesterolemia (FH), a genetic disorder that results in high cholesterol, and outcomes for patients. Investigators have found that nearly one in 10 patients who suffer a first heart attack before age 50 had FH, and many continued having elevated cholesterol levels a year after their first heart attack. Many were not on a statin therapy before their first heart attack, highlighting opportunities for prevention and more aggressive treatment for those at risk.

“One of the challenges of familial hypercholesterolemia is that it is under-recognized and under-treated,” said corresponding author Ron Blankstein, MD, a preventative cardiology specialist and associate director of the Cardiovascular Imaging Program at the Brigham. “Only about half of the FH patients in our study were on a statin therapy before their first heart attack, and many were not treated aggressively following their event. Intervening to lower cholesterol could mean preventing not only subsequent heart attacks but first heart attacks, too.”

Blankstein and colleagues collected data on all patients at the Brigham and Massachusetts General Hospital who had suffered a heart attack before age 50 between 2000 and 2016. Using the Dutch Lipid Clinic (DLC) Network criteria, the team identified those patients with FH and used electronic medical records to determine cardiovascular risk factors as well as what medications the patients had been taking prior to their heart attack and what medications were prescribed at discharge.

Blankstein and colleagues found that nearly 1 in 10 young adults who had suffered a heart attack met the clinical definition for FH. Of those who had elevated LDL cholesterol (greater than or equal to 160 mg/dl), that proportion increased to 4 out of every 10. And among those who had both family history of premature coronary artery disease and high cholesterol, the proportion was 6 in 10. On average, FH patients had LDL cholesterol levels of 180 mg/dl at the time of their heart attack, and 43 percent were not on a statin therapy.

Over 11 years of follow-up, 10 percent of FH patients died.

The team notes that the underutilization of high-intensity statin therapy after a first heart attack was not unique to FH patients, and that there are opportunities for more aggressive lipid-lowering therapy for young FH and non-FH patients alike.