Home » Health Problems » What can the ability to balance reveal about brain health? 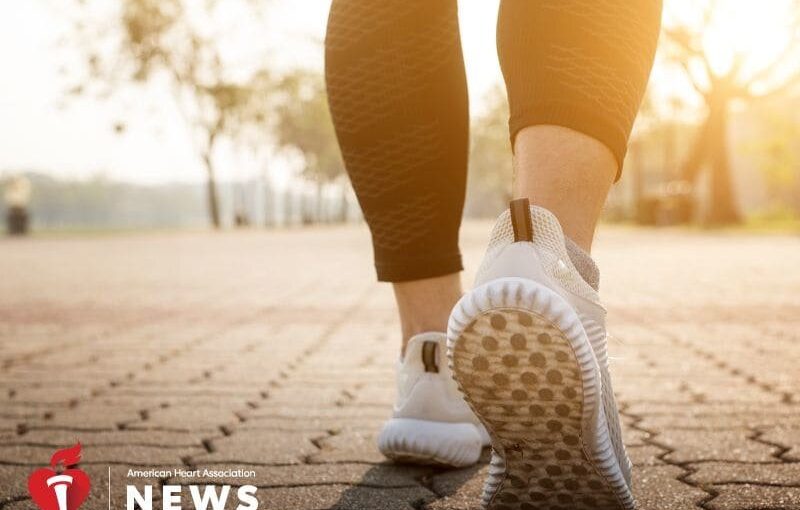 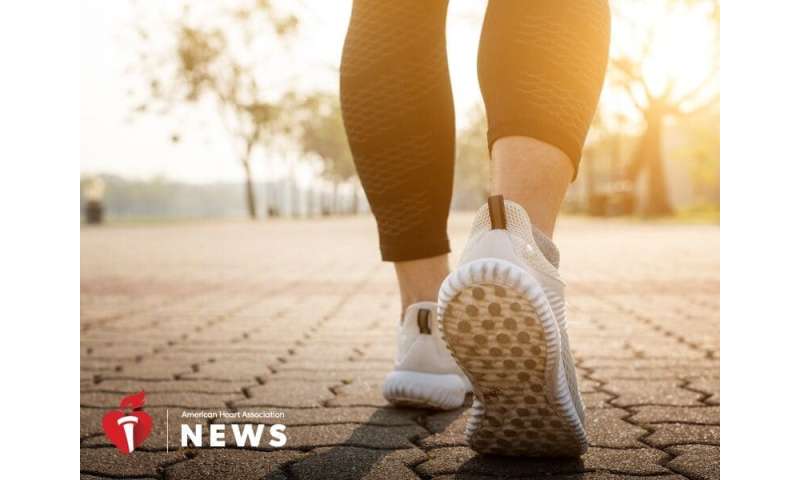 Stand on one leg. Can you stay that way for 20 seconds?

Yoga lovers, among others, have always preached the importance of balance in health and fitness. Some experts believe that a simple one-leg test could be an indicator of problems, particularly stroke risk.

“Vision, inner ear and problems in the cerebellum, as well as sensation in the feet and leg weakness, can all impact balance,” said Dr. Shari Rosen-Schmidt, a neurologist in Plano, Texas. “If you can’t stand on one foot for 20 seconds, especially if you could before, maybe you should be further evaluated for vascular problems and other issues affecting balance.”

The term “vascular” refers to arteries, veins and capillaries that carry blood to and from the heart. When arteries become clogged or blocked, they can lead to heart attacks and strokes.

Rosen-Schmidt, co-medical director of the Stroke Program at Texas Health Presbyterian Hospital Plano, said there is a possible link between balancing ability and small blood vessel damage in the brain, which can result in stroke.

In a 2014 study published in the journal Stroke, nearly 1,400 men and women with an average age of 67 tried to balance on one leg for one minute. Researchers then performed MRI scans of participants’ brains to assess their small blood vessels.

The results suggested that people who could not break the 20-second barrier had higher incidences of reduced cognitive function, microbleeding in the brain and small lacunar infarctions, a minor stroke that is sometimes undetected.

Rosen-Schmidt said the 20-second standard might be too low.

“In most people it should be 30 or 40 seconds, but that decreases as we age,” she said. “But balance is an even bigger deal as you age because of the risk of falling.”

At the same time, Rosen-Schmidt said, the balance test is far from definitive, “because some people just have bad balance. But if someone has always had good balance and tries it and says, ‘Hey, I can’t do this,’ that might be a warning,” she said, suggesting anyone with that experience should make a doctor’s appointment.

“We see a lot of small vessel strokes,” she said. “That means the area of the brain that dies is less than 1.5 centimeters. But those can cause a devastating stroke. They’re very important.”

Stroke is the nation’s fifth-leading cause of death, and the millions of people who survive it can face severe physical and mental challenges.

Although stroke risk increases as people age, and factors such as family history play a major role, a healthy lifestyle can make a big difference. The American Heart Association has a list of recommendations to reduce stroke risk: don’t smoke; control your weight, blood pressure, cholesterol and blood sugar; eat a healthy diet; and stay physically active.