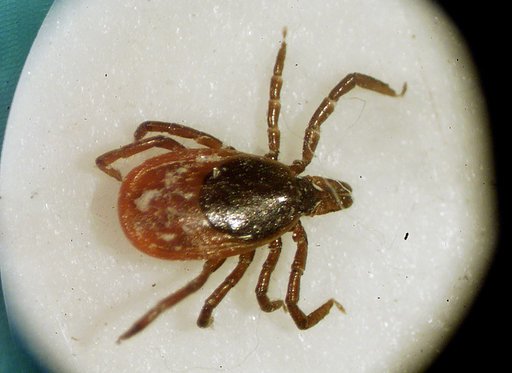 The 2017 tally of more than 59,000 cases is a 22 percent increase from the previous year. The Centers for Disease Control and Prevention released the numbers Wednesday.

Lyme disease accounted for nearly three-quarters of the illnesses. That’s about 43,000 cases.

Traditionally about 30,000 cases of Lyme disease were reported to the government each year, but experts believed there was underreporting and thought the actual number was more like 300,000.