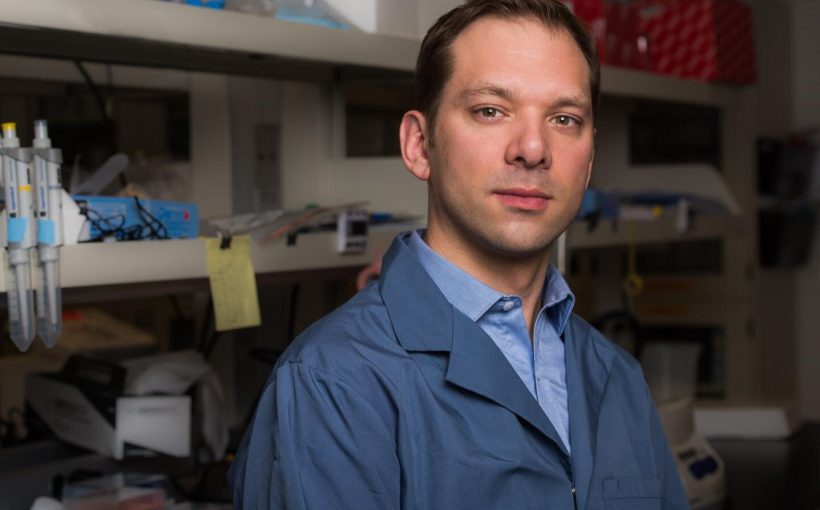 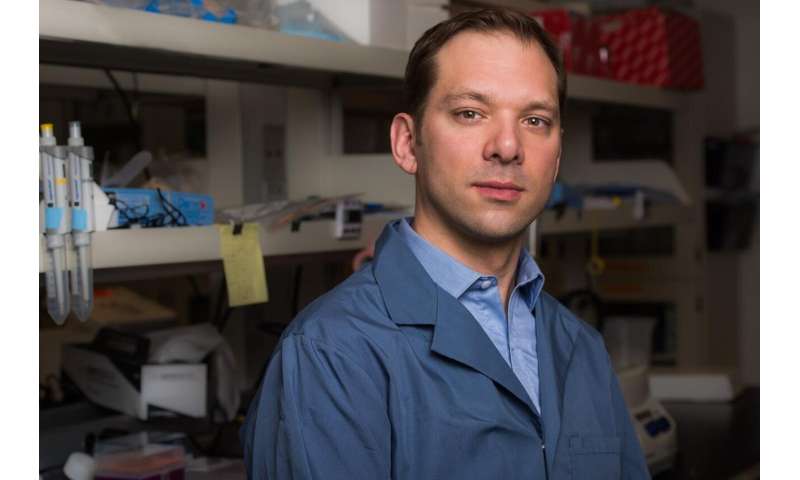 Mining the rich uncharted territory of the genome or genetic material of a cancer cell has yielded gold for Princess Margaret scientists: new protein targets for drug development against prostate cancer.

Using state-of-the-art, whole-genome sequencing technologies on prostate tumour samples, Princess Margaret Cancer Centre researchers focused on the often overlooked noncoding regions of the genome: vast stretches of DNA that are free of genes (i.e. that do not code for proteins), but nonetheless harbor important regulatory elements that determine if genes are turned on or off.

Previously dismissed as “junk” DNA, noncoding regions were once thought to have little to offer for a cure against cancer.

But this never dissuaded Dr. Mathieu Lupien, Senior Scientist, Princess Margaret Cancer Centre, to commit his research program to the study of the noncoding genome.

“We are exploring uncharted territory,” says Dr. Mathieu Lupien, who is also an Associate Professor in the Department of Medical Biophysics, University of Toronto, whose lab’s tagline is ‘Decoding cancer through epigenetics.’

“Our goal is to conquer cancer in our lifetime. We have to look everywhere including the ‘darkest’ parts of the genome of cancer cells for that hidden ‘gold'”.

In his latest paper, entitled “Cistrome-partitioning reveals convergence of somatic mutations and risk-variants on master transcription regulators in primary prostate tumors” published in Cancer Cell on Thursday, November 14, 2019, Dr. Lupien and a 21-member team of national and international clinicians, scientists, pathologists and computational scientists assessed the role of more than 270,000 mutations found in primary prostate tumours.

They found that these accumulate in specific noncoding regions bound by a specific set of proteins that control the on/off state of genes. Inhibiting these proteins, which Dr. Lupien refers to as “the maestro of the cell”, blocks growth of prostate cancer cells, showing their value for drug development.

This represents a new approach that exploits the rich information from all mutations found in tumours, from both coding and noncoding sources. It allows us to prioritize targets for therapy, he explains.

Just imagine the possibilities the noncoding genome opens up,” he adds.

Understanding the non-coding or dark genome is an area of increasing focus for scientists.

In 2003, the Human Genome Project mapped and sequenced the human genome, consisting of all the genes necessary to grow a human being.

It found that about 21,000 protein-coding genes make up about only two per cent of our entire genome—the blueprint of life or the human genetic instruction booklet.

And the other 98% of the genome—the non-coding (for proteins) portion—what role does it play?

Scientists have come to realize that hidden amongst this noncoding DNA are crucial elements that not only control the activity of thousands of genes, but also play a major role in many diseases. Mining this area could provide important sequencing clues for potential cures.

The human genome is incredibly complicated, says Dr. Lupien. He explains that the dark or as yet undiscovered portion of the genome contains millions of gene switches, affecting all the cells in our bodies, at various points throughout our lives.

“Now we can start connecting these genetic switches to cancer development to get a more precise understanding of how disease begins and how we can treat it.”

Precision medicine currently relies on a few hundred biomarker-drug combination, and we need to expand our list of biomarkers and drugs if we want to deliver on the promise of precision medicine, adds Dr. Lupien.