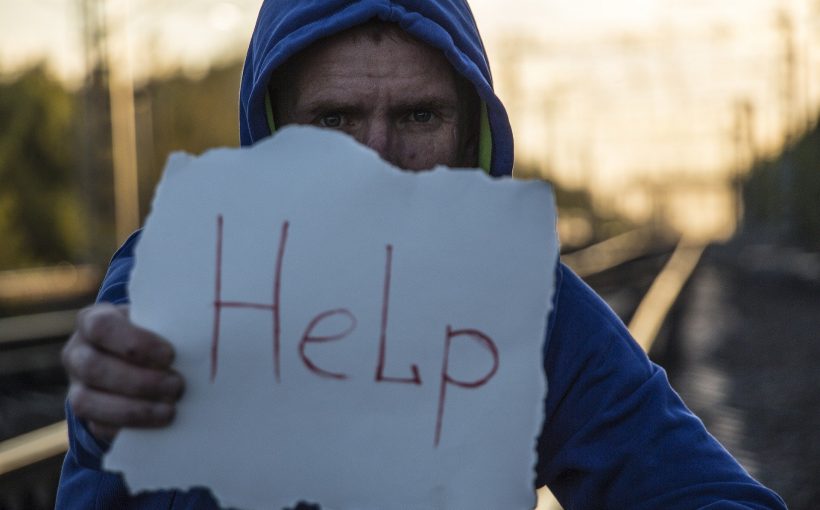 After almost 20 years of debunking the erroneous claim that suicide rates surge around the holidays, Daniel Romer has reached a conclusion.

“It looks like this myth will not go away. Ever,” said Romer, research director of the Annenberg Public Policy Center at the University of Pennsylvania.

Two-thirds of the print news and feature stories that Annenberg analyzed from the 2017 holiday season offered the formulaic and false story line that the most wonderful time of the year is unbearable for many. That rate was unchanged from the previous year. And it wasn’t a lot better than in 1999, when Annenberg began tracking coverage of the canard.

Many of the most recent promoters of the myth were small-town and rural newspapers—but not all. A Wilmington News Journal story about addiction quoted a counseling service CEO as saying, “You see an increase in suicide and depression around the holidays because the holidays can be such a difficult time for so many people.”

To be sure, the annual suicide rate in the United States is going in a bad direction. It increased by 25 percent over nearly two decades ending in 2016, according to the U.S. Centers for Disease Control and Prevention.

But November and December perennially have the lowest rates of daily suicides, CDC data show.

Why won’t the fake news of lethal holiday blues go away?

Because, Romer said, the premise has a grain of truth and the stories are well-intentioned.

As he wrote in a post for the Conversation: “Many of these stories, no doubt, are meant to help people cope with the melancholy and nostalgia that some people experience at this time. “