Home » Health Problems » The market in your head: How our brains determine appropriate prices 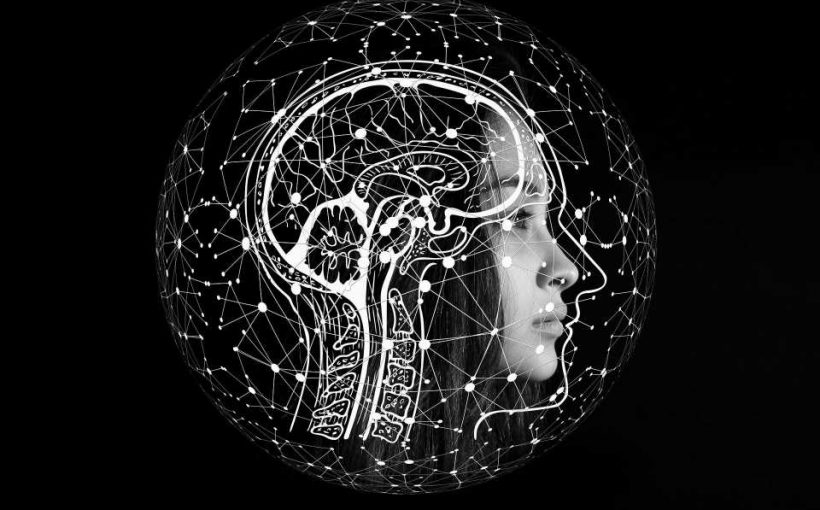 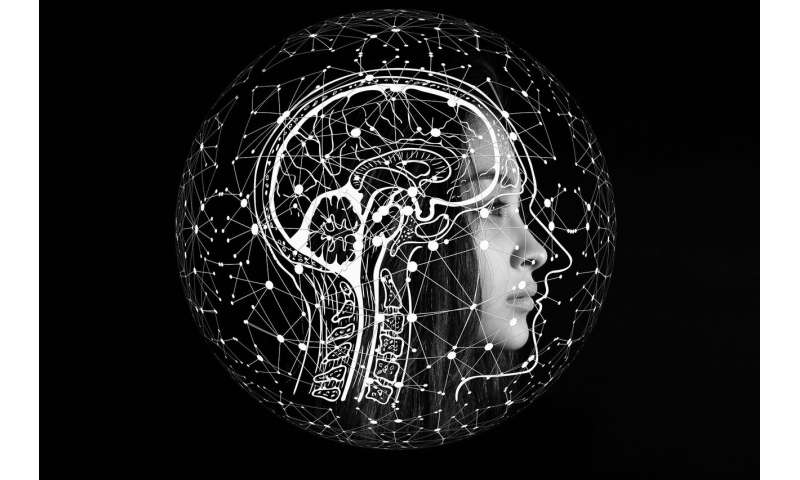 When bidding in a competitive market, brains use a special type of heuristic to adjust the price depending on the success of previous attempts to buy goods. Moreover, this learning mechanism involves not only the cerebral cortex, but the evolutionary ancient brain area of the striatum. This was the conclusion reached by neuroscientists from the HSE University and the Research Center of Neurology in a study published in the European Journal of Neuroscience.

The supply and demand of a certain product affects the price at which we are willing to buy or sell that product. Interestingly, market competition influences the exchange of services and resources not only among humans, but among monkeys and even fish. However, the fundamental mechanisms by which we learn to set an appropriate price depending on changes in supply and demand have not yet been fully studied by scientists. In order to learn exactly which processes in the brain are activated when we agree to pay one price or another, scientists from the HSE Institute of Cognitive Neuroscience and the Centre for Neurology conducted a brain imaging experiment.

During the study, subjects participated in an economic game by playing the role of buyers in a double auction. In total, 27 people took part in the experiment. The game simulated three types of double auctions: In the first type, two sellers and one buyer traded in a market with a high supply of goods (with sellers competing); in the second type, one seller and one buyer bargained in a “noncompetitive” market; and in the third type, two buyers bid for a product with one seller in a market with high demand (with buyers competing). In all types of markets, the outcome of the transaction was determined by comparing the highest purchase price with the lowest sale price. During the game, brain activity of subjects (buyers only) was recorded using magnetic resonance imaging (MRI).

It turned out that when setting the price, a simple model-based algorithm was used: Buyers increased or decreased the price depending on whether this amount was accepted or rejected by sellers at the previous stage of the game. So if sellers at the previous stage rejected a certain price, then the player reduced it. Such a strategy is called directional learning. Unlike classical value-based reinforcement learning, directional learning presupposes the existence of a priori knowledge of the structure of the problem—this means that people automatically differentiate types of markets and ways to purposefully change prices in a specific market.

An MRI scan of the brain showed that a learning brain signal leading to a price change while bidding occurs in the striatum, an evolutionarily ancient part of the brain involved in the learning process. The results suggest that the brain automatically learns to adjust the price that we are willing to pay for the goods, depending on the behavior of other buyers and sellers.

In addition, the MRI showed that the activity of the parietal cortex encodes the current value of the goods, while the prefrontal cortex monitors the level of competition between sellers and buyers and calculates the preferred price.