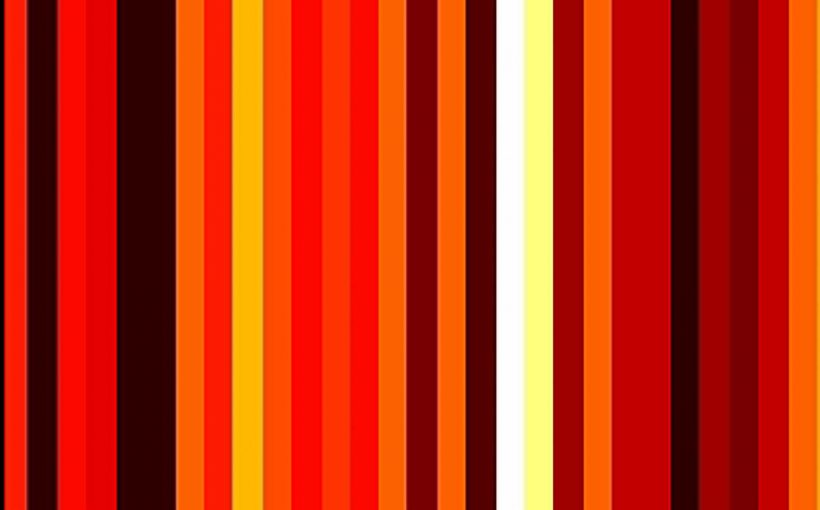 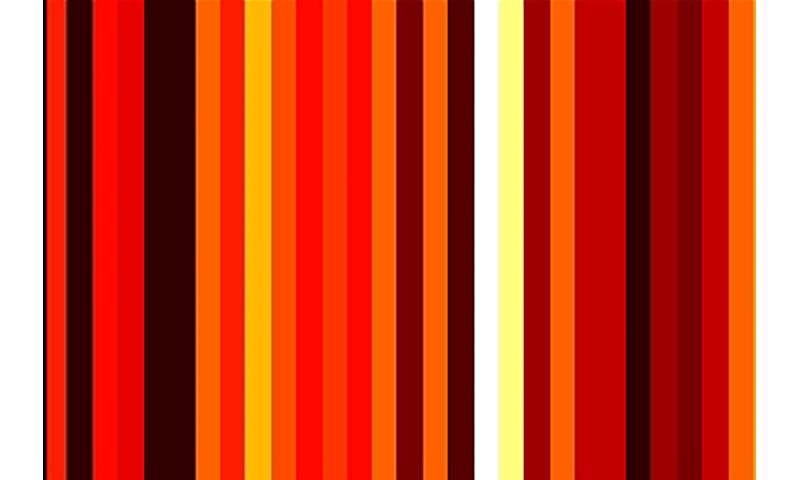 Rapid eye movement, or REM, sleep is a fascinating period when most of our dreams are made. Now, in a study of mice, a team of Japanese and U.S. researchers show that it may also be a time when the brain actively forgets. Their results suggest that forgetting during sleep may be controlled by neurons found deep inside the brain that were previously known for making an appetite stimulating hormone. The study was funded by the National Institute of Neurological Disorders and Stroke (NINDS), part of the National Institutes of Health.

“Ever wonder why we forget many of our dreams?” said Thomas Kilduff, Ph.D., director of the Center for Neuroscience at SRI International, Menlo Park, California, and a senior author of the study published in Science. “Our results suggest that the firing of a particular group of neurons during REM sleep controls whether the brain remembers new information after a good night’s sleep.”

REM is one of several sleep stages the body cycles through every night. It first occurs about 90 minutes after falling asleep and is characterized by darting eyes, raised heart rates, paralyzed limbs, awakened brain waves and dreaming.

For more than a century, scientists have explored the role of sleep in storing memories. While many have shown that sleep helps the brain store new memories, others, including Francis Crick, the co-discoverer of the DNA double helix, have raised the possibility that sleep—in particular REM sleep—may be a time when the brain actively eliminates or forgets excess information. Moreover, recent studies in mice have shown that during sleep—including REM sleep—the brain selectively prunes synaptic connections made between neurons involved in certain types of learning. However, until this study, no one had shown how this might happen.

“Understanding the role of sleep in forgetting may help researchers better understand a wide range of memory-related diseases like post-traumatic stress disorder and Alzheimer’s,” said Janet He, Ph.D., program director, at NINDS. “This study provides the most direct evidence that REM sleep may play a role in how the brain decides which memories to store.”

Dr. Kilduff’s lab and that of his collaborator, Akihiro Yamanaka, Ph.D., at Nagoya University in Japan, have spent years examining the role of a hormone called hypocretin/orexin in controlling sleep and narcolepsy. Narcolepsy is a disorder that makes people feel excessively sleepy during the day and sometimes experience changes reminiscent of REM sleep, like loss of muscle tone in the limbs and hallucinations. Their labs and others have helped to show how narcolepsy may be linked to the loss of hypocretin/orexin-making neurons in the hypothalamus, a peanut-sized area found deep inside the brain.

In this study, Dr. Kilduff worked with Dr. Yamanaka’s lab and Akira Terao’s, D.V.M., Ph.D., lab at Hokkaido University, Sapporo, Japan, to look at neighboring cells that produce melanin concentrating hormone (MCH), a molecule known to be involved in the control of both sleep and appetite. In agreement with previous studies, the researchers found that a majority (52.8%) of hypothalamic MCH cells fired when mice underwent REM sleep whereas about 35% fired only when the mice were awake and about 12% fired at both times. 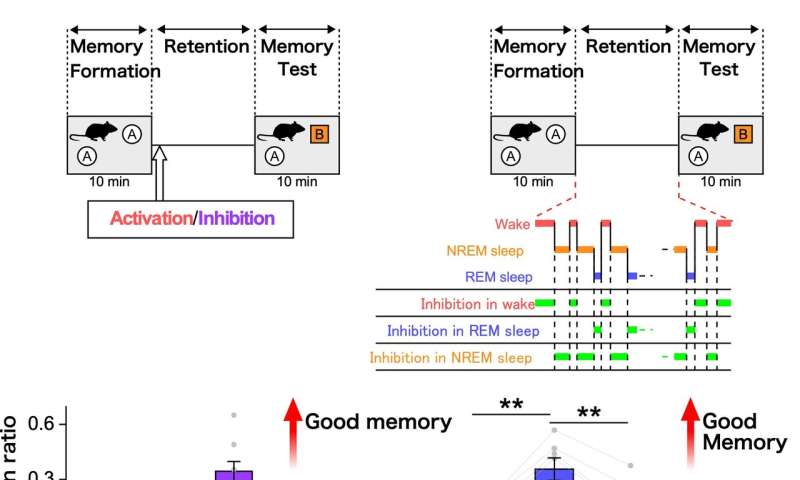 They also uncovered clues suggesting that these cells may play a role in learning and memory. Electrical recordings and tracing experiments showed that many of the hypothalamic MCH cells sent inhibitory messages, via long stringy axons, to the hippocampus, the brain’s memory center.

“From previous studies done in other labs, we already knew that MCH cells were active during REM sleep. After discovering this new circuit, we thought these cells might help the brain store memories,” said Dr. Kilduff.

To test this idea, the researchers used a variety of genetic tools to turn on and off MCH neurons in mice during memory tests. Specifically, they examined the role that MCH cells played in retention, the period after learning something new but before the new knowledge is stored, or consolidated, into long term memory. The scientists used several memory tests including one that assessed the ability of mice to distinguish between new and familiar objects.

“These results suggest that MCH neurons help the brain actively forget new, possibly, unimportant information,” said Dr. Kilduff. “Since dreams are thought to primarily occur during REM sleep, the sleep stage when the MCH cells turn on, activation of these cells may prevent the content of a dream from being stored in the hippocampus—consequently, the dream is quickly forgotten.”