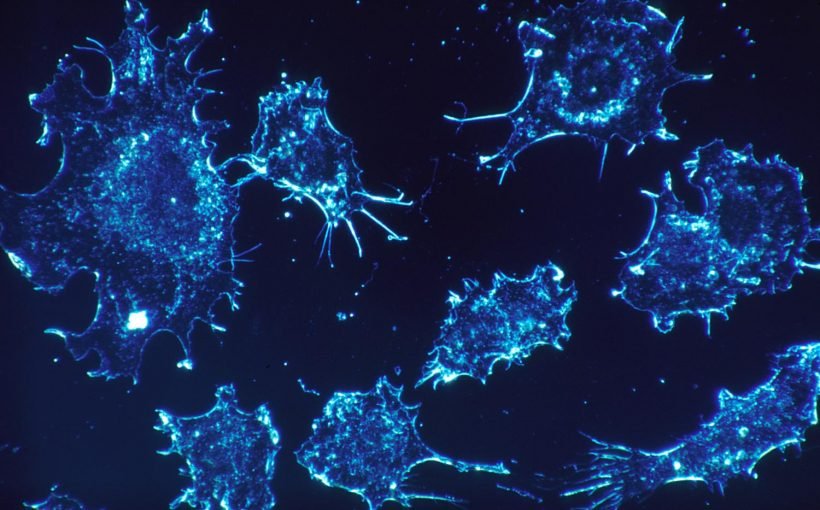 It’s known that survivors of Hodgkin lymphoma—a cancer that starts in cells called lymphocytes—during childhood have an increased risk of developing additional forms of cancer, including solid cancers, but the magnitude of this risk over the long term is unknown.

To investigate, Smita Bhatia, MD, MPH, of the University of Alabama at Birmingham, and her colleagues analyzed information on 1,136 patients who were diagnosed with Hodgkin lymphoma before age 17 years between 1955 and 1986. Over a median length of follow-up of 26.6 years, 162 individuals developed solid cancers. The researchers determined that the survivors had a 14-fold increased risk of developing cancer compared with the general population. They also noted that the cumulative incidence of any solid cancer was 26.4 percent at 40 years after a Hodgkin lymphoma diagnosis.

“This large multi-institutional, international cohort of childhood Hodgkin lymphoma allowed us to determine the risk of new solid cancers such as breast cancer, colorectal, cancer and thyroid cancer,” said Dr. Bhatia. “More importantly, we were able to use host and clinical characteristics to identify subgroups of Hodgkin lymphoma survivors who were particularly vulnerable to developing these new cancers.” She noted that these findings could be useful for developing screening strategies for individual survivors.