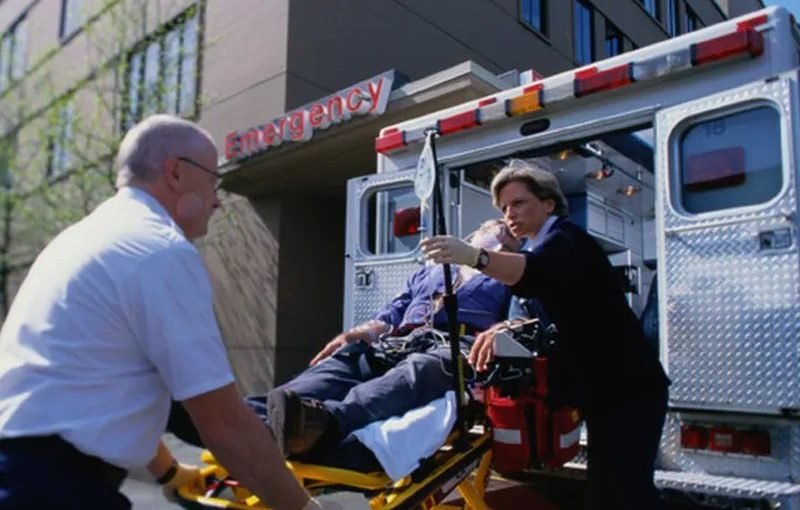 (HealthDay)—The risk of sudden unexpected death in people with epilepsy can change over time, and it usually changes for the better, a new study reports.

In what the researchers are calling hopeful news, the study found that people who have a medium or high risk of sudden unexpected death in epilepsy (SUDEP) often don’t remain at the same risk level.

“This analysis shows that there is hope. If you’re low-risk, you’re likely to stay that way. If you’re in a higher risk, that’s likely to change,” said the study’s senior author, Dr. Daniel Goldenholz. He’s an instructor at Beth Israel Deaconess Medical Center and Harvard Medical School in Boston.

The study’s lead author, Dr. Neishay Ayub, said researchers “would like patients to get evaluations for their risk of SUDEP each year and be treated and counseled appropriately about that risk.”

Ayub, a clinical fellow at Massachusetts General Hospital and Harvard Medical School, said the study wasn’t able to tease out why risk levels changed, but one reason may be a change in epilepsy treatment. Fewer seizures per year lower the risk of SUDEP, according to the researchers.

SUDEP refers to deaths in epilepsy patients that aren’t related to injury, drowning or other known causes. Most cases of SUDEP occur during or soon after a seizure, according to the U.S. Centers for Disease Control and Prevention. Possible causes include pauses in breathing, abnormal heart rhythms or a combination of those factors.

About one to two cases a year of SUDEP occur for every 1,000 people with epilepsy, the CDC says. Known risks include frequent seizures and having generalized convulsive seizures (also known as grand mal or tonic-clonic seizures).

“SUDEP is rare in the sense of your risk per year, but if you have epilepsy for 30 years, the risk is substantial,” said Dr. Shlomo Shinnar, president of the American Epilepsy Society.

He said the good news is that progress is being made. “We’re doing a better job of identifying risk factors and looking at ways to modify the risk of SUDEP,” he added.

“One of the things we saw that was kind of scary is that although we can tell people what their risk is, there was no long-term outlook. Will this risk always be very high? Will it always be low?” Goldenholz said.

To answer those questions, the researchers reviewed data from more than 1.4 million seizures reported by 12,402 people with epilepsy. The seizures were recorded in an app called “Seizure Tracker.”

Researchers looked at the number of seizures a year each person had. People with zero were placed in the low-risk category.

Shinnar said the study has some limitations. One is that seizure data is self-reported by patients. Another is that none of the people actually had a SUDEP event, making it difficult to capture the actual risk, he said.

The goal, Shinnar said, is for patients to be seizure-free.