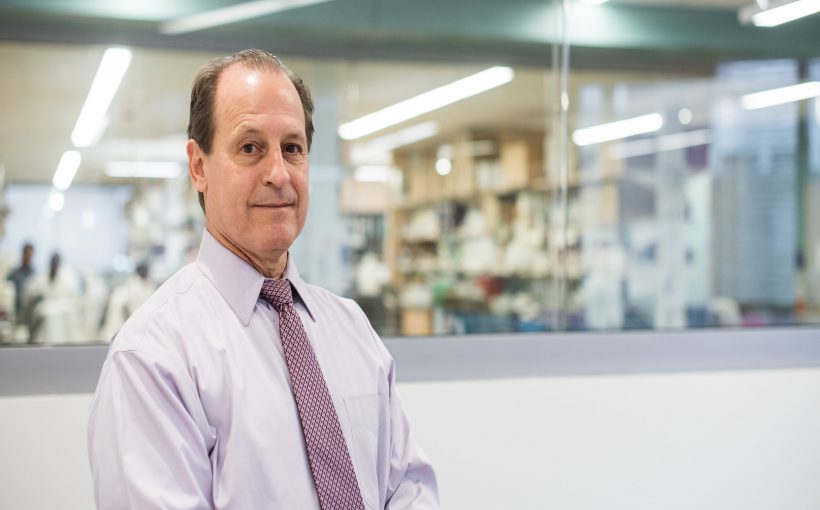 A daily hydroxyurea pill may finally bring some relief for young children living with the painful and deadly blood disease sickle cell anemia (SCA) in resource-challenged sub-Saharan Africa, where the disease is prevalent and health care availability is suboptimal.

This is what a large multinational clinical trial called REACH discovered when it tested daily hydroxyurea treatment in 606 children between the ages of 1 and 10 years old. The children took a pill each day for six months, followed by increases in the daily dosages based on their health status and weight. Initial doses varied between 15-20 mg/kg a day.

The treatment improved their health by controlling SCA symptoms and, in an expected finding, giving them some protection from malaria that is also prevalent in the region, according to the study’s lead physicians at Cincinnati Children’s Hospital Medical Center and Centre Hospitalier Monkole in Kinshasa, in the Democratic Republic of the Congo.

Study results are published today online by The New England Journal of Medicine in conjunction with being presented at the American Society of Hematology’s annual meeting in San Diego.

The clinical trial determined that hydroxyurea therapy is feasible to use and safe for children in sub-Saharan Africa. Compared to pre-treatment levels, hydroxyurea use was linked to reduced rates of sickle cell pain by an average of 55 percent, infections by 38 percent, malaria by 51 percent, transfusions by 67 percent, and death by 70 percent.

Also leading the clinical trial was Leon Tshilolo, MD, Ph.D., at the Centre Hospitalier Monkole. Investigators named the study REACH, an acronym for Realizing Effectiveness Across Continents with Hydroxyurea. According to Tshilolo, the clinical trial lived up to its name.

“The study shows the importance of research partnerships between the US and Africa to improve clinical care,” he said. “Even in an African setting hydroxyurea is feasible to use, accepted by patients and families, well-tolerated, and safe for children with sickle cell anemia. Almost all of the children had clinical improvements, and the older patients were well enough to attend school.”

Caused by a genetic mutation and most prevalent in people of African ancestry, SCA is a painful disease where blood cells turn sickle-shaped and become stuck in the vascular system where they block blood flow. This can damage vital organs and cause death. Hydroxyurea works by significantly increasing both hemoglobin and fetal hemoglobin in the blood, which helps reduce sickling, anemia and other impacts on patients.

Available therapies to treat SCA effectively are limited, although numerous studies in recent years—almost all in developed countries—show that hydroxyurea is a safe and effective drug for managing the disease and improving quality of life.

SCA affects more than 90,000 people in the United States and millions of people worldwide, with 75 percent of the disease’s burden in sub-Saharan Africa. Other nations with high incidence rates are India, nations in the Caribbean, Central America, and South America.

Because of the lack of detailed medical records, the best available estimates are that 50 to 90 percent of infants with SCA born in sub-Saharan Africa die before the age of 5, according to a 2017 paper published by Cincinnati Children’s researchers that included Ware. The paper also reported that efforts to help people in the region with SCA have been stagnant because most affected people lack access to basic diagnostics and clinical care.

Institutions like Cincinnati Children’s are working with ASH and the National Heart, Lung, and Blood Institute (part of NIH) to invest in research and clinical programs and address the global burden of SCA in limited-resource settings, especially sub-Saharan Africa.