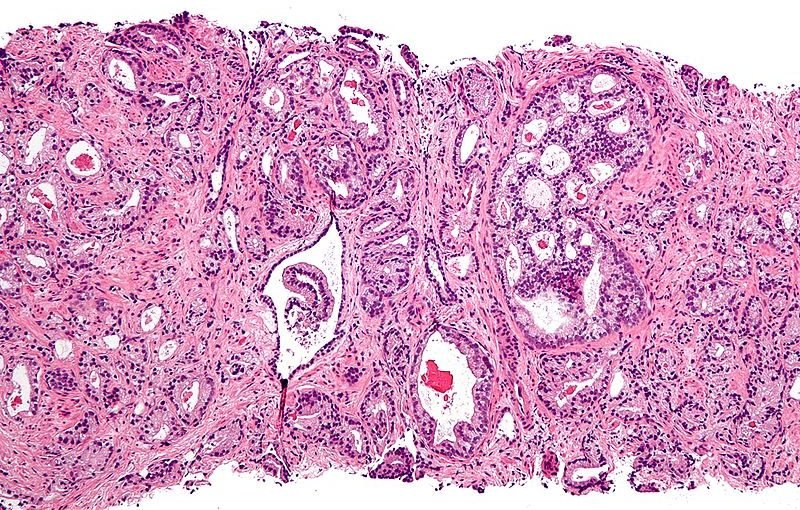 A new UCLA-led study shows that men with low- or intermediate-risk prostate cancer can safely undergo higher doses of radiation over a significantly shorter period of time and still have the same, successful outcomes as from a much longer course of treatment.

This type of radiation, known as stereotactic body radiotherapy, is a form of external beam radiation therapy and reduces the duration of treatment from 45 days to four to five days. The approach has been in use since 2000, but has not yet been widely adopted because of concerns over how safe and effective this approach would be in the long term.

“Most men with low- or intermediate-risk prostate cancer undergo conventional radiation, which requires them to come in daily for treatment and takes an average of nine weeks to complete,” said lead author Dr. Amar Kishan, assistant professor of radiation oncology at the David Geffen School of Medicine at UCLA and researcher at the UCLA Jonsson Comprehensive Cancer Center. “That can be very burdensome on a patient and be a huge interruption in their life. With the improvements being made to modern technology, we’ve found that using stereotactic body radiotherapy, which has a higher dose of radiation, can safely and effectively be done in a much shorter timeframe without additional toxicity or compromising any chance of a cure.”

The UCLA research team analyzed data from 2,142 men with low- or intermediate-risk prostate cancer across multiple institutions who were treated with stereotactic body radiotherapy for prostate cancer between 2000 and 2012.

“What is remarkable about this very large study is how favorably stereotactic body radiotherapy compares to all other forms of radiation treatments, both in terms of effectiveness and side effects,” said senior author Dr. Christopher King, professor of radiation oncology and scientist at the UCLA cancer center. “With such long-term follow-up data, we can now offer this approach to patients with full confidence.”

The research team at UCLA had previously found that stereotactic body radiation therapy was more cost effective because of the fewer treatments involved. Other research has also suggested psychological benefits such as less regret about undergoing treatment. The current study now provides long-term data regarding the safety and clinical efficacy of this approach.

Kishan said the data show that the majority of the men followed are free of prostate cancer seven years after treatment. He added that there was no evidence that this therapy caused worse toxicity in the long term. “In fact,” Kishan said, “we not only confirm that this method is both safe and effective, but we provide significant evidence that this could be a viable treatment option for men with low- and intermediate-risk of prostate cancer.”