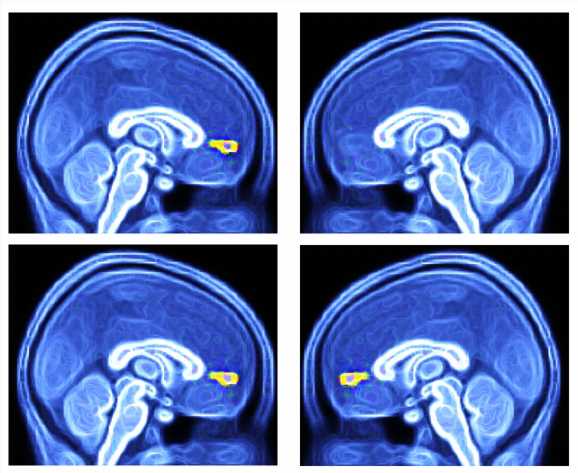 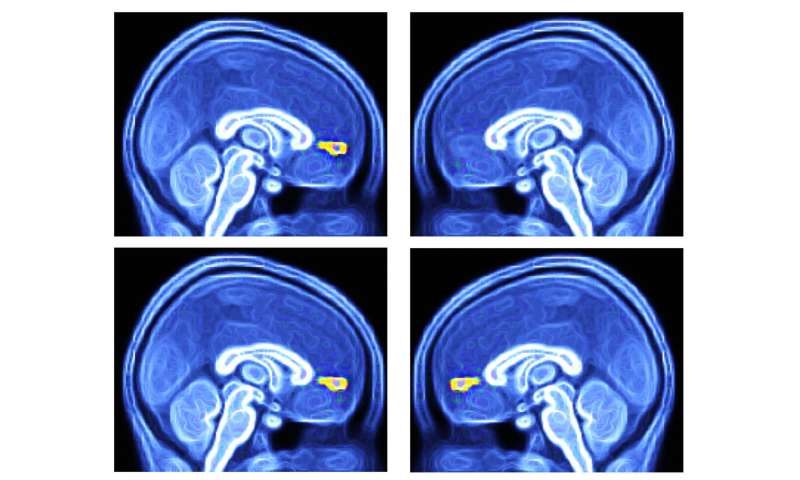 Scientists at Wake Forest School of Medicine have taken the first step in developing an objective, brain-based test to diagnose autism.

Using functional magnetic resonance imaging (fMRI), the team was able to measure the response of autistic children to different environmental cues by imaging a specific part of the brain involved in assigning value to social interactions.

Findings from the study are published in the current online edition of the journal Biological Psychology.

“Right now, a two- to four-hour session by a qualified clinician is required to diagnose autism, and ultimately it is a subjective assessment based on their experience,” said the study’s principal investigator, Kenneth Kishida, Ph.D., assistant professor of physiology and pharmacology at Wake Forest School of Medicine, part of Wake Forest Baptist Health.

“Our test would be a rapid, objective measurement of the brain to determine if the child responds normally to social stimulus versus non-social stimulus, in essence a biomarker for autism.”

Autism spectrum disorder (ASD) is a developmental disorder that affects communication and interaction with other people. The National Institutes of Health estimates that 1 in 60 children in the United States are autistic.

In the study, the team led by Kishida and P. Read Montague, Ph.D., of Virginia Tech, tested the responsiveness of the brain’s ventral medial prefrontal cortex (vmPFC) to visual cues that represented highly-valued social interaction in children diagnosed with ASD compared to typically developing (TD) children. The study included 40 participants ranging in age from 6 to18; 12 had ASD and 28 were TD.

First, the study participants were scanned in an fMRI while viewing eight images of either people or objects, each one multiple times. Included in each set of images were two self-selected pictures of a favorite person and object from each participant. The other six were standardized images of three faces and three objects, each representing pleasant, neutral or unpleasant aspects from a data base widely used in psychological experiments.

After completing the 12- to 15-minute MRI scan, the children viewed the same set of images on a computer screen and ranked them in order from pleasant to unpleasant with a self-assessing sliding scale. In addition, pairs of images were viewed and ranked as to which one they liked better.

According to the study, the average response of the vmPFC was significantly lower in the ASD group than in the TD group. Using images as a single stimulus to capture 30 seconds of fMRI data was sufficient to differentiate the ASD and TD groups, Kishida said.

“How the brain responded to these pictures is consistent with our hypothesis that the brains of children with autism do not encode the value of social exchange in the same way as typically developing children,” he said.

“Based on our study, we envision a test for autism in which a child could simply get into a scanner, be shown a set of pictures and within 30 seconds have an objective measurement that indicates if their brain responds normally to social stimulus and non-social stimuli.”

He added that this approach could also help scientists better understand the brain mechanisms involved in autism disorder as a whole as well as the many variations on the disorder’s spectrum.