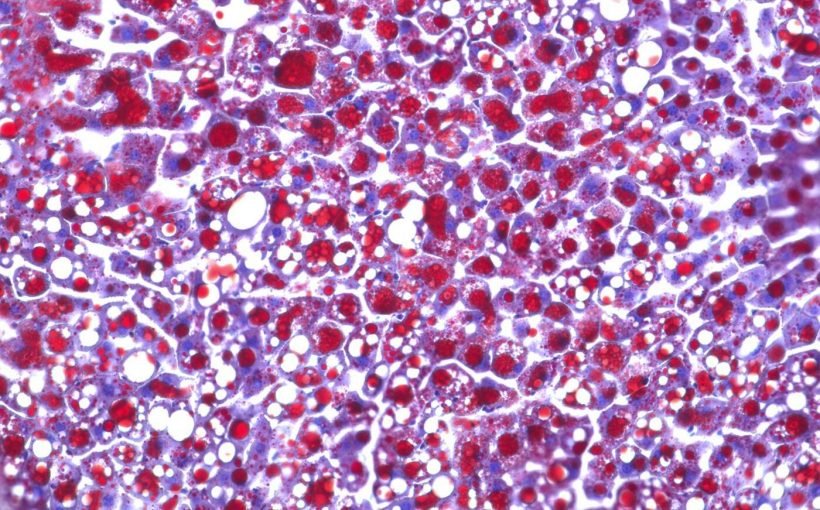 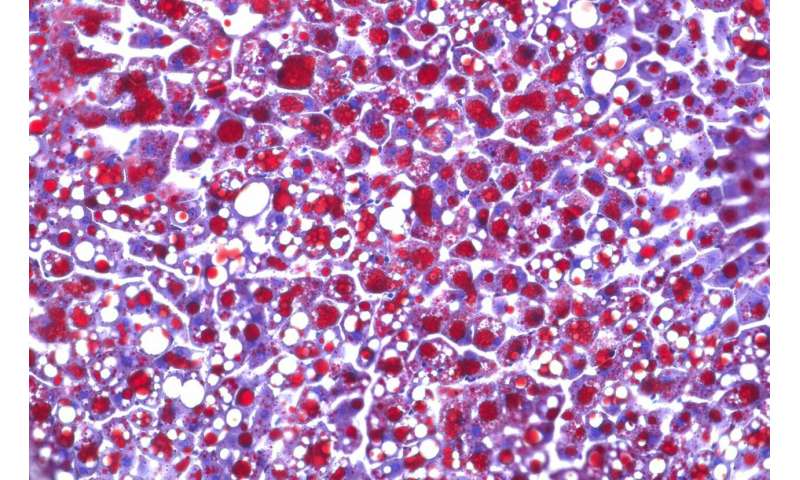 Patients undergoing long-term treatment with steroids may suffer from metabolic side effects. Researchers at the Helmholtz Zentrum München and the Ludwig Maximilians University of Munich (LMU), partners in the German Center for Diabetes Research (DZD), have now pinpointed a mechanism that leads to so-called steroid diabetes. Their findings have been published in Nature Communications.

“Glucocorticoids such as cortisone have been used to treat inflammatory diseases such as asthma or rheumatism for many decades, and they are the most commonly prescribed anti-inflammatory drugs,” explains Prof. Henriette Uhlenhaut, Group Leader at the Institute for Diabetes and Obesity (IDO) at the Helmholtz Zentrum München and the Gene Center of the LMU. “They are also frequently used in autoimmune diseases, organ transplantations and cancer. It is estimated that between one and three percent of the Western population are currently receiving these drugs—which corresponds to more than one million Germans alone.”

However, although glucocorticoids are prescribed for a wide range of conditions, their use is limited by the various side effects – including unwanted metabolic effects – that can occur during treatment. Once the glucocorticoids bind to their receptor inside the cell, the receptor starts switching numerous genes on and off. “These include various metabolic genes, which can consequently cause so-called steroid diabetes,” Henriette Uhlenhaut explains.

In the current study, her team – together with colleagues from the Max Delbrück Center for Molecular Medicine in Berlin, the Salk Institute in San Diego and the University of Freiburg – set out to identify the exact sequence of events that occurs once the steroids bind their receptor.

“What struck us most was the E47 transcription factor, which – along with the glucocorticoid receptor – is responsible for the changes in gene expression, particularly in liver cells,” explains Charlotte Hemmer, a doctoral candidate at the IDO and first author of the current study. “We were able to identify the underlying pathway by conducting genome-wide analyses and genetic studies.”

In order to corroborate their findings, the scientists then proceeded to examine a preclinical model lacking the E47 gene. “The loss of E47 actually protected against the negative impact of glucocorticoids, while an intact E47 gene led to metabolic changes such as high blood sugar, elevated blood fat levels or a fatty liver as a response to steroid treatment,” Charlotte Hemmer adds.